Vale legendary Australian TV executive David Leckie: “He had a magnificent grasp of television and what people wanted to enjoy” 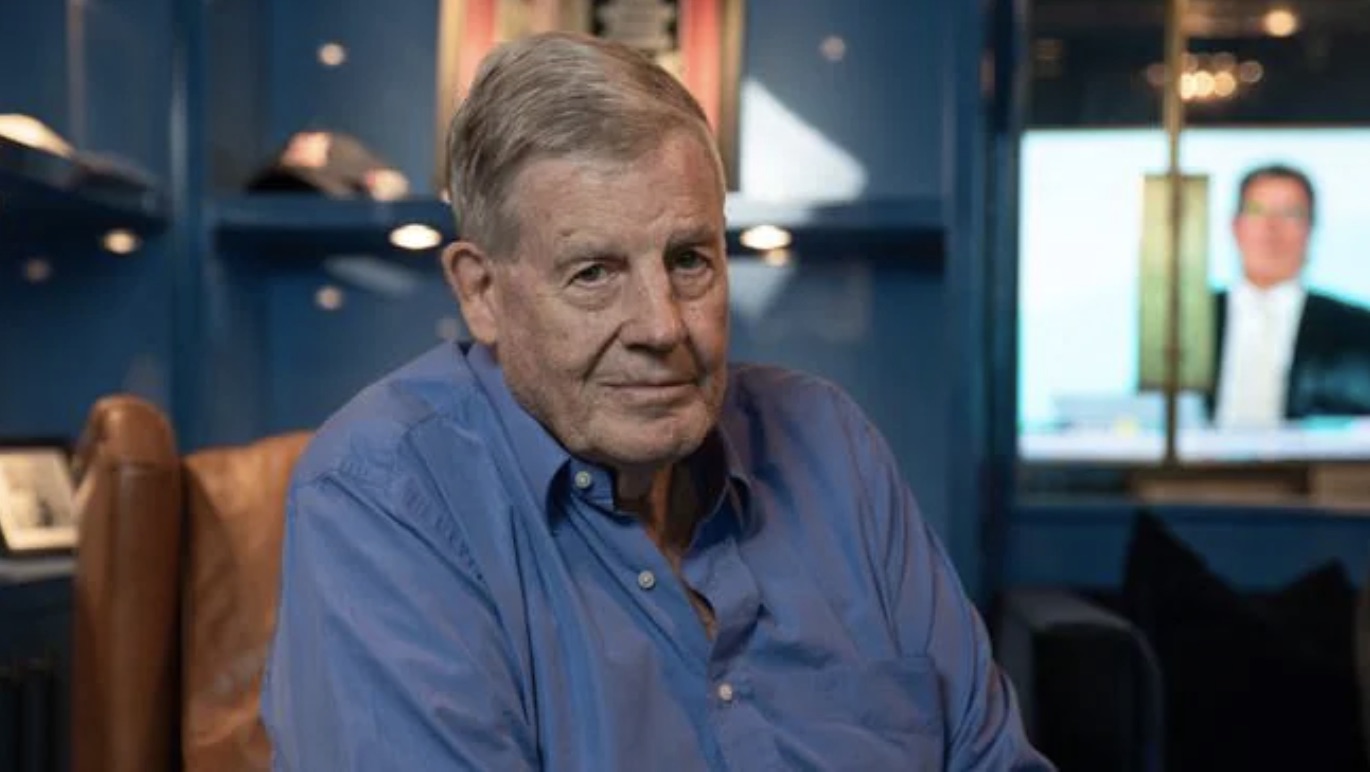 Australian television legend David Leckie has died, aged 70, at his home near Robertson in the NSW Southern Highlands.

His wife Skye and sons Harry and Ben issued a statement on behalf of the family this morning.

“With immense sadness we advise the passing of our adored and much loved husband and father, David Leckie,” the statement read.

“David passed away at Mulberry Farm, Robertson after a long illness this morning. He was surrounded by his loving family.

“David was a profound force in the Australian television industry, with an executive career spanning 40 years from 1977 to 2017.”

Says Kerry Stokes AC, chairman of Seven West Media: “I had a close association and friendship with David for more than 20 years and finally enticed him to Seven in 2003, when he started the difficult process in turning around the network’s fortunes. David achieved the turnaround quickly and effectively, building a winning team, financial and programming model, which delivered us leadership of the TV industry for many years.

“He had a magnificent grasp of television and what people wanted to enjoy, whether it be news and current affairs or light entertainment programming, and he achieved success in every aspect of his leadership of Seven. He leaves a great legacy and I pass on my sympathies to Skye, Harry, Ben and Tim and the rest of his family, who he loved very much.