Vale Ian Kidd ~ the ‘father of the Adelaide design industry’ 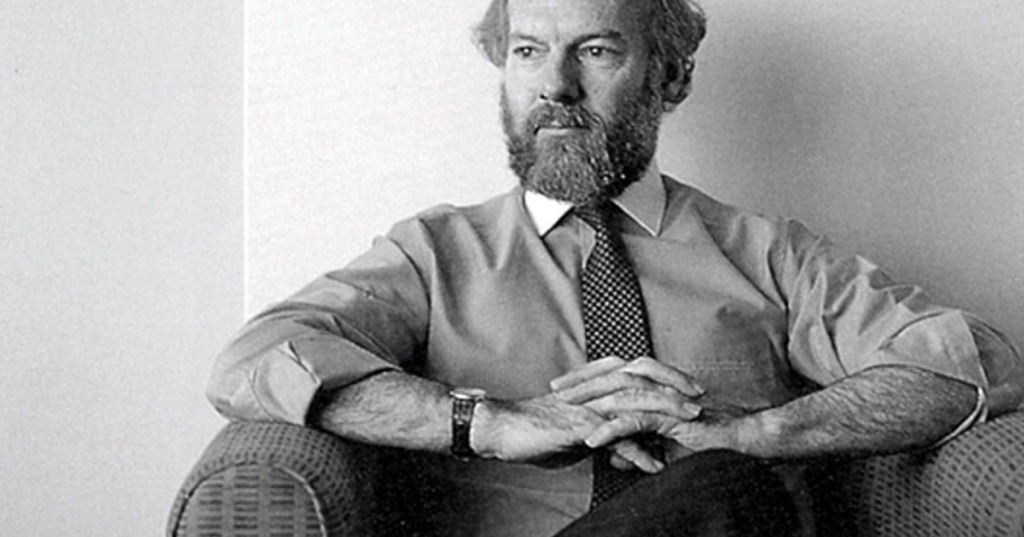 The Adelaide —and Australian— design industry has lost a true legend, Ian Kidd, who passed away on the 13th of December at the age of 81.

Despite coming from a farming family and studying agricultural science at school, the young Ian Kidd was redirected to a more creative path by a family contact who ran an advertising agency.

Kidd’s first job was with Adelaide’s Myer store advertising department. Within 18 months he attracted the interest of the Clem Taylor Agency where he worked as a Junior Account Executive, often conceptualising layouts.

However, within two years a recession hit and Kidd was made redundant. The lure of travel proved irresistibly strong, so in 1961 Kidd headed to London and Canada, where he gained his first experience in the design world.

When Kidd returned to Adelaide in 1968, he had a sound working knowledge of graphic design, having won several major US design awards.

What he arrived home to, however, was a ‘pretty backward’ design industry. He immediately saw the opportunities.

It would be a few years before he would act on them however. Kidd returned to advertising at agency George Patterson, where he played a major role in its meteoric rise. He was named National Creative Director, before making the life-changing decision to leave advertising and pursue design.

Design agencies didn’t exist in Adelaide, so Kidd started his own. After a year operating alone, he teamed up with designer Barrie Tucker. The partnership lasted two years.

In the early 1970s, Ian Kidd Design Solutions’ clients included wineries and property developers. It was his wine labels —for clients like Seppelt Wines and Peter Lehmann wines— that brought national recognition.

Kidd was as passionate about promoting design as practising it.

A founding member of the Adelaide Art Directors Club and the Australian Graphic Design Association, Kidd was inducted into the Design Institute of Australia and AGDA Halls of Fame. In 2017, he was named as one of Australia’s 25 design icons.

It’s hard to underestimate the impact Ian Kidd made on the Adelaide design industry. As a designer and mentor, he was without equal in South Australia, and his design philosophy still rings true: “I’m not here to produce work to hang on the wall, I’m here to solve a problem and give a face to an organisation that is strong, eye catching, arresting and that speaks with honesty.”

Although he retired in 2007, Ian Kidd’s design legacy lives on in practitioners like Matthew Remphrey, Gerben Van Der Hoek, Damain Hamilton, Jason Spencer and Emma Weber, all of whom were mentored by the ‘father of the Adelaide design industry’.

Matt Remphrey, now owner of Parallax Design, joined Ian Kidd Design in 1994. ‘From Ian I learned how to be a better designer, how to lead projects, how to work with clients, how to get my ideas across, and how to run a profitable business’.

The Adelaide Advertising and Design Club, which owes so much to the vision and foresight of Ian Kidd, sends its sincerest condolences to Ian’s family and friends.