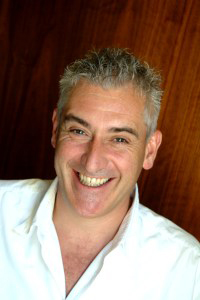 The industry will be saddened to hear of the passing of talented and popular TVC director Adrian Hayward, who died yesterday after a short battle with cancer.

Hayward, a man with a brilliant, English sense of humour and the best smile in the business, started his career in London in 1980 as lighting designer and stage manager for numerous theatre productions in the UK including Salisbury Playhouse and Queens Theatre, Hornchurch and on tours of musicals for Cameron Mackintosh including My Fair Lady and Godspell.

In 1983 he worked as an Assistant Director at BBC Drama/Comedy on shows including Doctor Who, Bergerac, The Young Ones, The Fourth Arm, Juliet Bravo, Top of the Pops, Dark Side of the Sun and Videostars.

From 1984 to 1987 Hayward was Assistant Director to some of London’s top directors of the time including Paul Weiland, Roger Woodburn and Barry Myers.

In 1987 Hayward headed to Perth, forming his own production company, then followed Campaign Brief to Sydney later that year, living with us at the CB home/office in Balmain, soon joined by his younger brother Toby when the latter came out from the UK.

In Sydney, Hayward started out with Ross Wood Productions, prior to moving to Eureka Film Productions. In 1989 he joined Ross Nichols Productions. 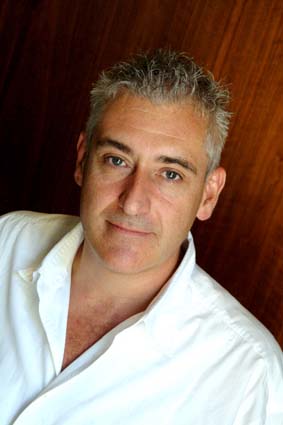 One of the many highlights of his career was In 1993, when Hayward creatively conceived, wrote, produced and directed Sydney’s successful Olympic Bid Final Presentation to the International Olympic Committee in Monte Carlo.

In 2012 he produced and directed Marion’s Thailand – a 10 episode TV series for Foxtel, featuring Masterchef’s Marion Grasby as she introduces us to the authentic recipes, ingredients and culture of her Thai heritage. 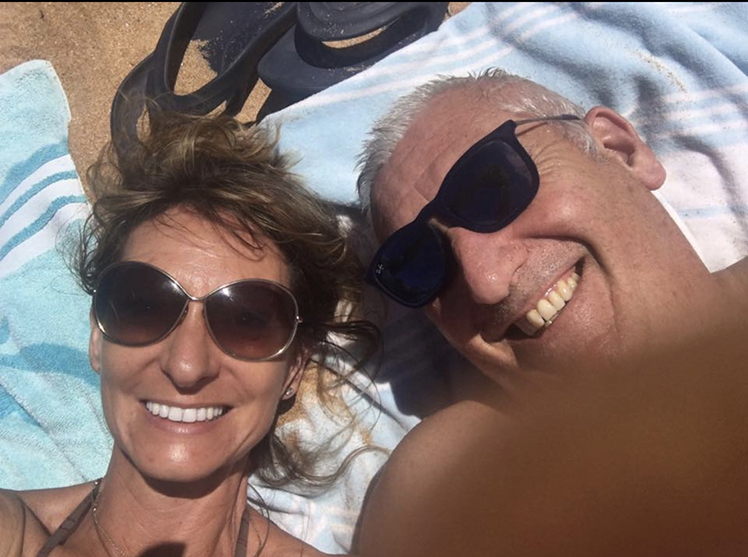 Most recently Hayward was based in New Zealand, where he ran The Digital Department – a boutique digital media company, based in a converted barn studio outside Auckland. From this rural paradise he designed and built websites – and produced a range of other digital media for clients across Australia, New Zealand and the UK.

Hayward is survived by his wife Alex (pictured right with Adrian) and children Imiy, Ruby and Barnaby.

Hopefully all friends of Adrian Hayward can help his wife Alex and children at this very sad time: