The process was led by Think HQ’s head of First Nations Engagement Prof Shane Hearn and First Nations creative director Malinda Rutter and supported by the agency’s research, creative and production teams. Together they created the ‘Don’t Miss a Moment’ campaign.

The campaign targets the state’s First Nations communities and Aboriginal primary care workforce to drive screenings and checkups that can save lives through earlier detection and treatment.

The theme draws on the key insight that the idea of ‘being there’ for important family and community moments would motivate the target audience to prioritise their health. The ‘being there’ idea resonated strongest in the concept testing phase of the project with First Nations focus groups as part of the extensive consultation process.

The film spots were directed by documentary filmmaker Daniel King, who, for over a decade, has been focused on capturing the First Nations experience through the everyday stories of people he meets. The film was supported by an all First Nations cast, formed by Elders and members of the community.

The resulting campaign invites the audience to consider prioritising their health, so they can continue to be there for family and community through a series of relatable scenarios, including a child’s 18th birthday party or graduation, coaching the local footy team, and being part of a new grandchild’s life.

Professor Shane Hearn said establishing a work environment that is inclusive and culturally accommodating is important and, including First Nations voices from the start is the most authentic and effective approach to First Nations communications: “Everyone’s lives are full of moments we don’t want to miss. It’s a compelling proposition and an insight that reflects my own personal experience as a First Nations man. It’s vital to be sensitive to the cultural importance of family and community, bring in new voices and draw from a rich diversity of lived experiences.

“We started the conversation by asking ‘How would you solve this problem?’ rather than assuming the answer. That is critical in not only ensuring the right messaging connects effectively, but in driving the change needed to dismantle rather than entrench structural inequality.”

“Co-designing in partnership can bring so much benefit for all, especially on an important campaign that is supporting the health of Aboriginal Australians who suffer higher per capita rates of many cancers than the non-Indigenous population.”

Says Jill Gallagher AO, VACCHO CEO: “’Don’t miss a moment’ is such an important campaign – it is another strong example of Community – led initiatives being key to improving health outcomes for Aboriginal and Torres Strait Islander people in Victoria.’’

Equally important to the advertising campaign was the production of culturally sensitive materials that promoted the benefits of early detection and encouraged visits to local healthcare providers. 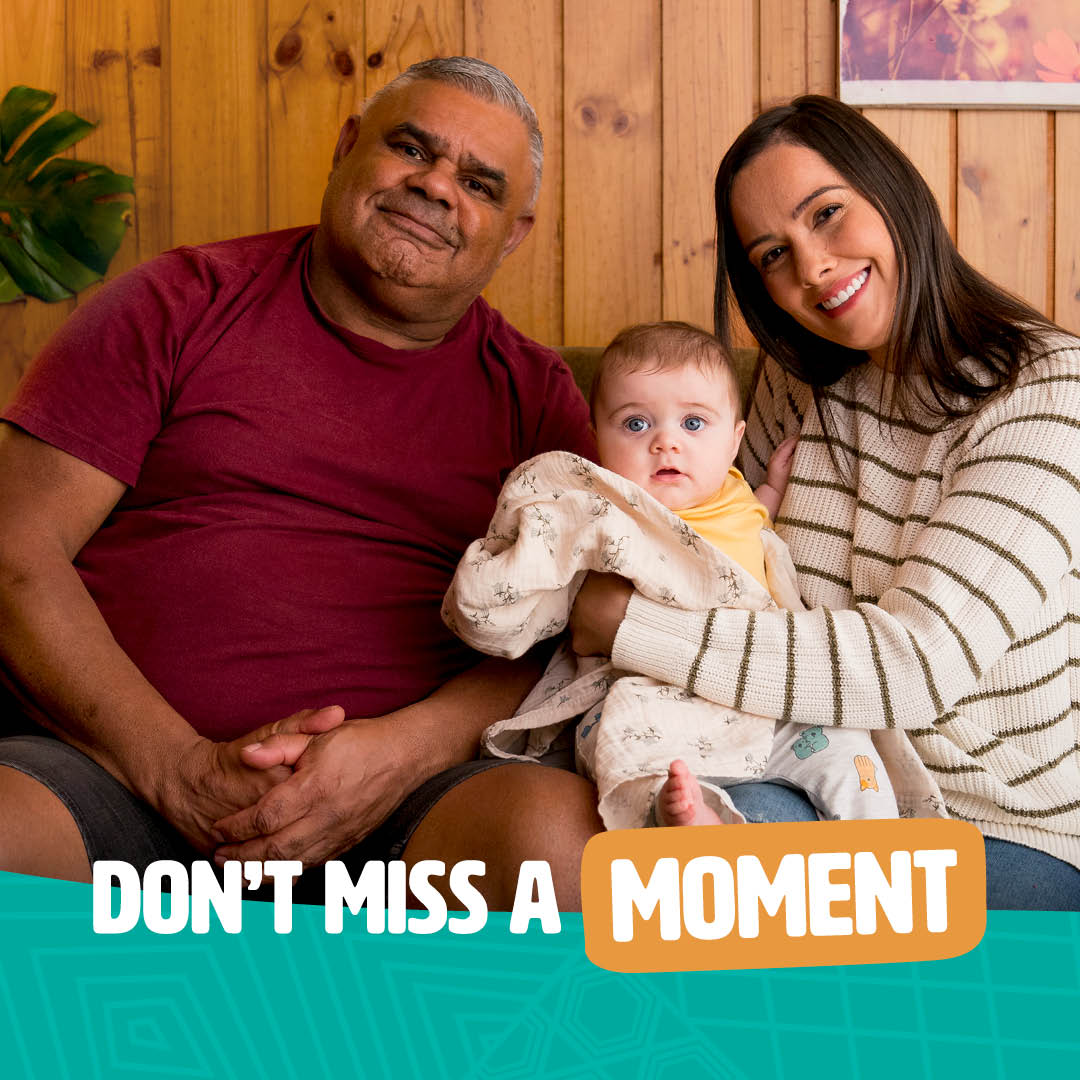 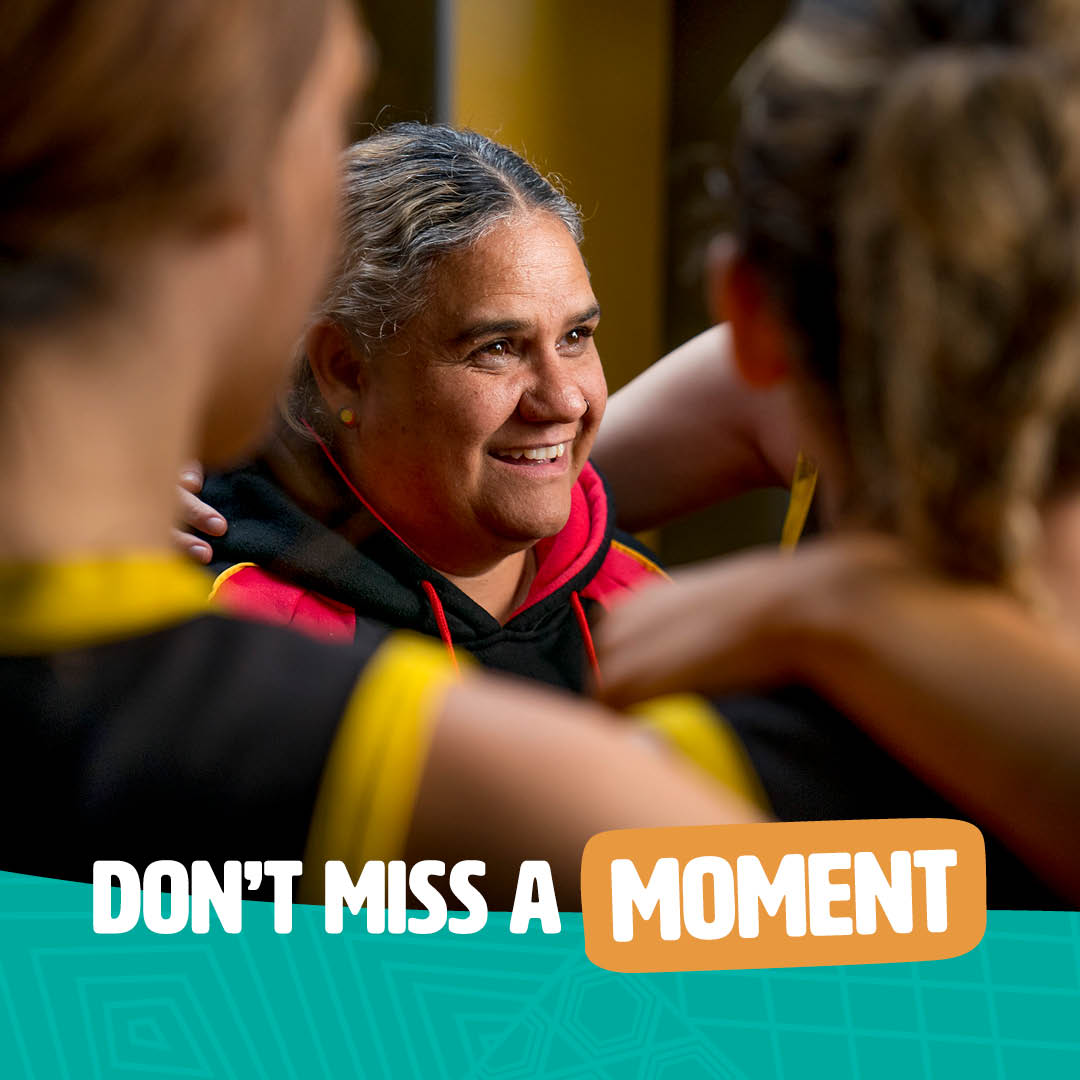