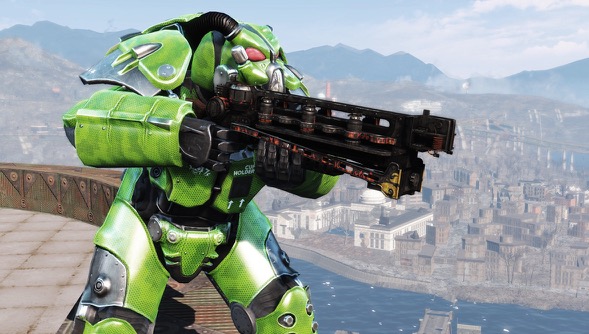 In the first week of January, V Energy – the energy drink known for being the ‘Massive Hit That Improves You A Bit’ – launched the ‘Wasteland with V‘ the Bit Better Fallout Mod via TKT Sydney. In other words, a series of ‘modifications’ for one of the highest selling games of all time – Fallout 4.

When brands get involved in gaming, it’s usually just slapping a logo on an event or paying for in-game media. TKT Sydney and V wanted to do more than that for its first contribution to the gaming world. Working with Bethesda’s Creation Kit, TKT Sydney created ‘Wasteland With a V’. 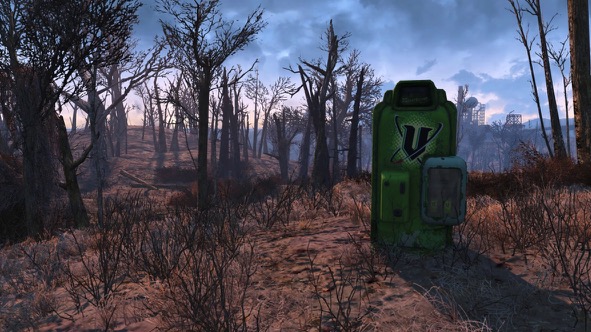 The mod inserted V Energy Drink right into the game as a power-up that improves your in-game character “a bit”, helping players survive in the harsh post-apocalyptic wasteland. On top of that, gaming fans were asked how they would improve Fallout 4 “a bit”, which inspired a whole new quest line, new weapons, a new suit of power armour and even new loading screens.

The mod launched with the help of two high-profile Australian Twitch influencers (professional gamers, each with over 60K followers) and is already receiving rave reviews in the ‘Trending Mods’ section of Nexus Mods.

“I didn’t realize how badly I needed this mod until it existed.” – Nexus “Bravo V” – Kotaku

Says Mark Wiedermann, marketing director at Frucor Suntory: “We would rather offer something to improve the gamer’s experience. We live in a time where developers are expected to keep improving games and adding content well beyond launch. We saw an opportunity to create something interesting for the community and had a lot of fun along the way, all based on feedback from people who know and love the game — don’t worry, it’s not just branding plastered everywhere.”