UrsaClemenger, Sydney takes SC Johnson’s Raid One Shot to the next level with mobile gaming 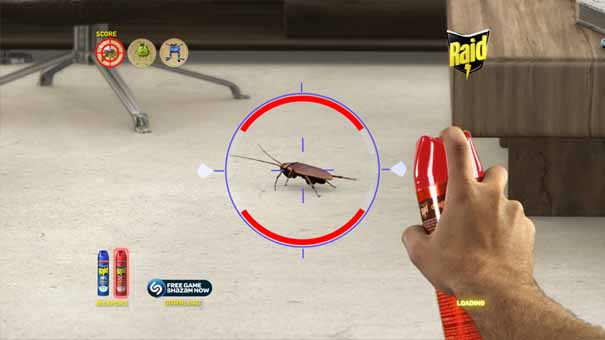 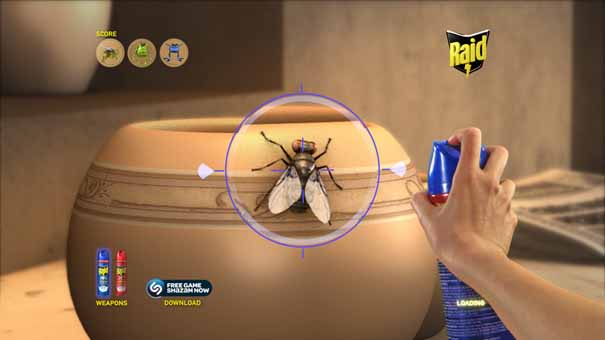 The central part of the campaign is “Raid: The Game”, a free mobile app that viewers can download directly from the TVC via shazaam or via facebook/raidinsectcontrol and the App Store.

“Raid: The Game” is based on using the Raid product portfolio to kill bugs dead, with several levels each requiring the use of different Raid products. 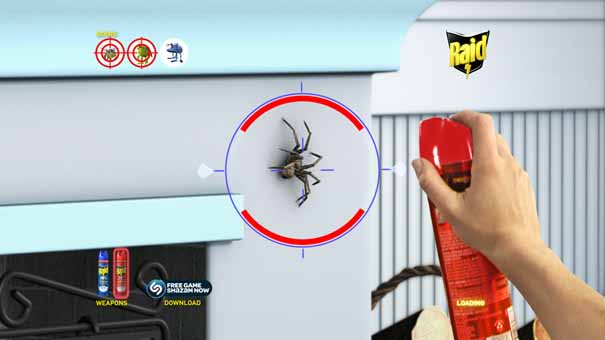 Says Denis Mamo, Executive Creative Director of UrsaClemenger: “Gaming is a fantastic platform to educate the market on the attributes of Raid, and killing bugs in one shot is the perfect product promise to bring to life in a competitive format. Chasing and killing bugs now may well be life imitating art.”

It marks the first campaign since UrsaClemenger, PHD, and Maxus picked up the Global account for Pest Control late last year.

Raid: The Game on the App Store

Raid: The Game for Android