Uprising: Oliver Ree and the Ethics of Design 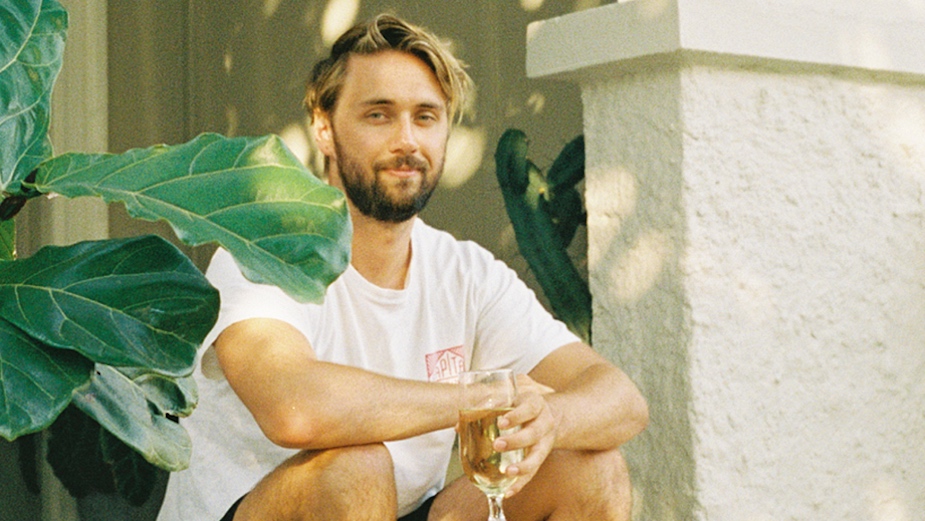 Digitas Australia digital designer Oliver Ree tells LBB’s Natasha Patel about an almost career as a medical professional before realising that design is a more interesting way to change lives.

Growing up in Australia, Oliver Ree was always exposed to different elements of creativity. His father is a cinematographer and “a bit of a technophile” so it’s no surprise that some of Oliver’s first memories are of making films using his dad’s cameras. He also grew up with a nurse in the family in the form of his mother. In true childlike fashion he toyed with the idea of following his mum into the medical industry before realising he could change lives in a different way. “I actually considered a medical career for a while, but found design to be a more interesting way of solving people problems and improving lives.”

As a true born-and-bred Australian, Oliver has always known that his views on the world were unique to his home country. “I developed a really strong connection and appreciation for that part of my identity when I moved to New York – where I think our outgoing/no worries attitude, and super strong work ethic really sets us apart.” This steeped into his personality where he is driven, outgoing and passionate but tries not to take himself too seriously in the face of stress.

Prior to working in New York, the designer studied Digital Media at university where he believes his years were spent “sampling a bit of everything before you choose your own adventure.” Upon graduation Oliver decided he didn’t want an entry-level role so created his own business.

“I really wasn’t interested in joining a company as the most junior member of the team – so I found a few of my own clients and started my career as a freelance designer. To stay connected with the industry and other creatives, I rented a warehouse space and filled it with Ikea desks and turned it into a co-working studio. Eventually I added a photography studio to that and started renting it out to students who had smaller budgets.”

Those early days showed off plenty of learning curves but for Oliver, the main thing he learned was about client relationships. “The person/client who wrote the brief probably hasn’t done it many times before and is scared shitless of failing. Invite them into the process and make them a creative partner – not an obstacle.”

He went on to work as lead experience designer at Purpose in New York where he learnt more about the social impact of digital technology. “It was here that I used the power of design and participation to mobilise tens of millions of people to take action on issues like the climate change, refugees crisis, LGBT+ rights, gun violence, global poverty and more.” Continue reading on LBB…