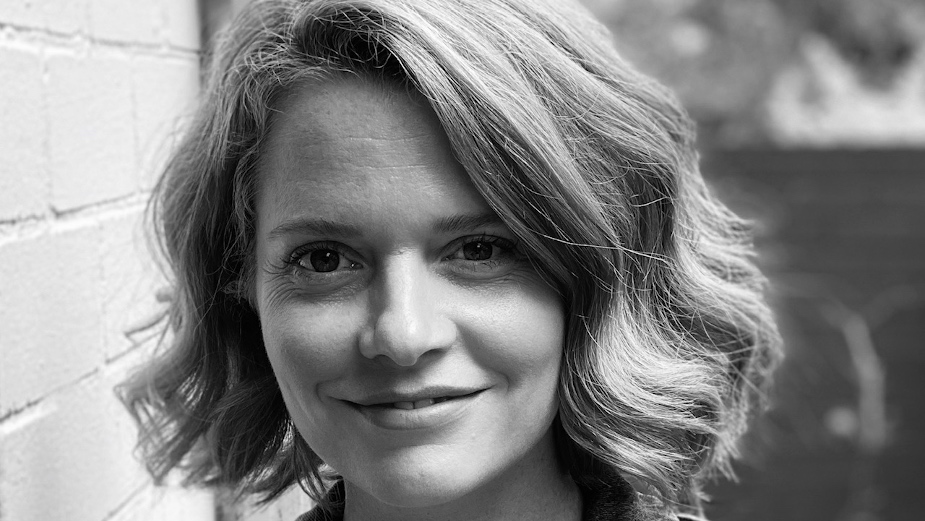 It takes a pretty brave person to restart their career at the age of 30 and become an intern again. But M&C Saatchi Sydney’s Allie Steel did just that when, as a sponsorship campaigner for galleries, a colleague read one of her letters and sent her in the direction of AWARD school.

Rewind a few years and it’s not hard to see how she found her way into the industry. Allie describes herself as a “pretty weird kid” but remembers her mum telling her she had a good imagination to which she quips “that might have just been her being kind”. She adds: “I was just a kid in overalls hoping she’d be cool one day. Oh god – I just realised nothing’s changed.”

While a sense of humour has been key to Allie succeeding in the industry, so has an awareness of what she calls her “privilege”. “I’m privileged to have grown up white and Anglo in Australia. I’ve learnt that not everyone has this experience, so I need to use my power to enable others.” It’s no surprise then that when looking at the broader industry Allie is excited to see an increase in diversity. “Can you imagine how the work will look when the industry is fairer, from the inside out? Imagine what we’ll help brands achieve, how we’ll use the power of this massive industry for good.”

Upon finishing her studies at AWARD Allie interned at JWT, created her first ever print ad at SapientNitro and eventually found herself at BBDO New York. Those early days were a learning curve in many ways, but for Allie learning the reality of resilience was her biggest lesson.

Throughout Allie’s career she has been struck by the lack of women in creative leadership. She adds: “Women know great ideas and make great leaders. But what they lack (at least in Australia) is a flexible and empathetic return to work plan after having kids. Too many women never return to work at that point, and we lose great talent. Everyone is so focussed on the ideas and the leadership skills; they don’t notice that women are disappearing simply because of the combined mental load of work and family. It’s an industry issue and a cultural issue.”

This is an issue close to home for Allie who shares two children with her partner, also an advertising industry professional. The reality of the couple both being a part of the same industry has meant that for Allie the long hours have been a challenge. “I’m always the last parent at day-care pick up (if it’s my day) and although I officially work four days a week, it’s usually more. My partner and I both work in the industry and sometimes it feels like the industry gets the best of us, and the kids get the worst, which is pretty terrible when you say it out loud.”

It’s no surprise then that Allie thinks the industry can improve on helping women return to work after maternity leave.