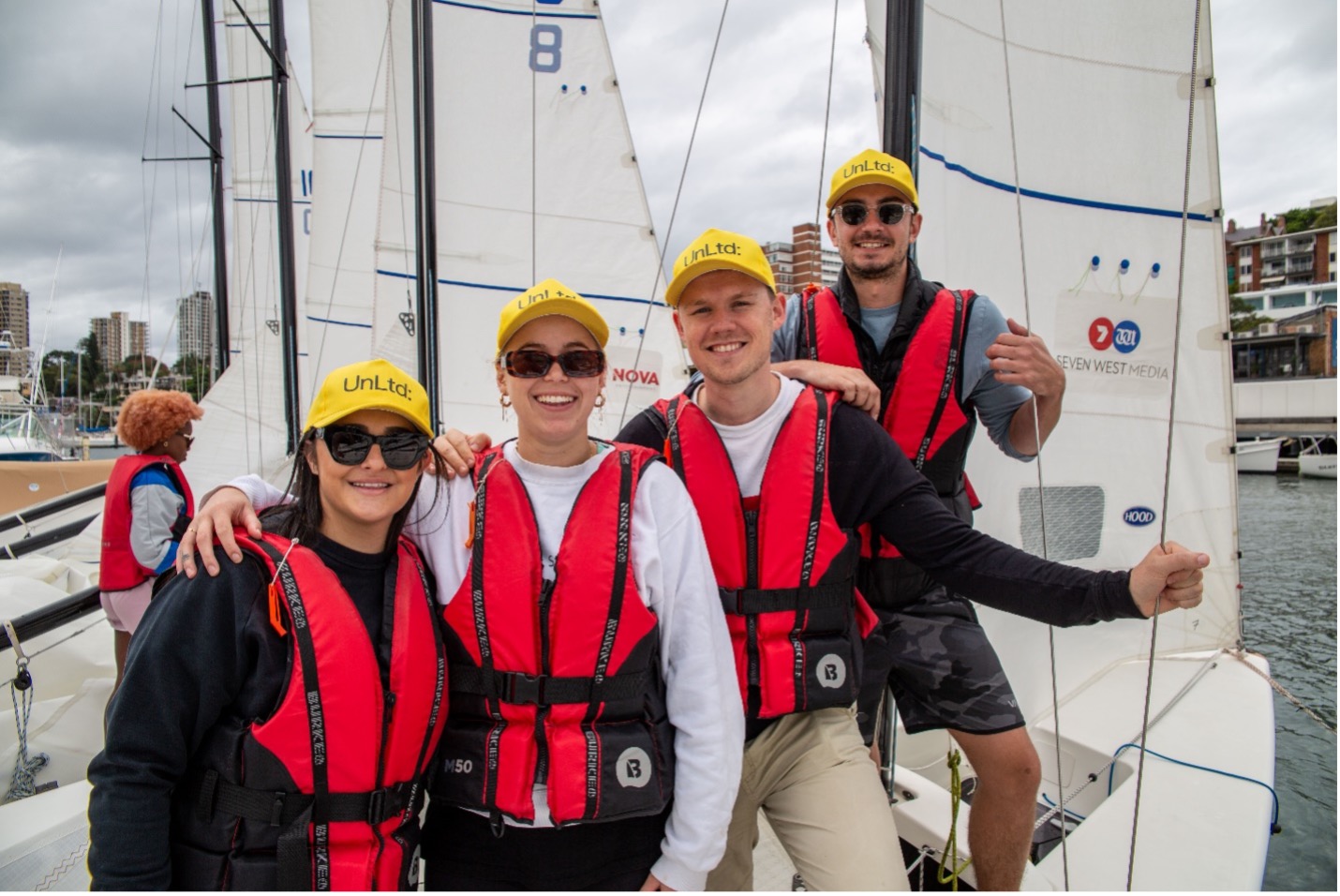 The annual industry regatta took place on Friday 16th April in sunny but windy conditions in Rushcutters Bay and saw 13 teams race across Sydney Harbour in Elliott boats. Each team of four was supported by a professional sailor who showed them the ropes before a series of high action races across the harbour.

After plenty of sweat and sea water splashes, it was team Seven West Media with Brianna Meulman, Chris Hayes, Martin Morrison and Gab Quinn who sailed to victory, followed by Foxtel Media in second place and Val Morgan in third place.

Says Chris Freel, CEO of UnLtd: “Big Splash is always one of the highlights in our calendar, it’s such a great way to spend a day in the fresh outdoor air, learning a new skill and bonding with your team whilst also making a massive difference in the lives of young people at risk. Big thanks to Verizon Media for partnering with us, and to everyone who took part, and congratulations to the winning team!”

Says Paul Sigaloff, vice president ANZ INSEA at Verizon Media: “As an avid sailor, this quintessentially Sydney event is always a personal favourite way to bring the industry together for good, networking and some healthy competition.

“Whilst it’s a fun afternoon out on the harbour the mission behind the event is so important – to raise funds and awareness for young people at risk. I couldn’t be prouder of the UnLtd team for raising such an impressive amount for those that need it most and as always, we’re proud to have played our small part in this year’s event.” 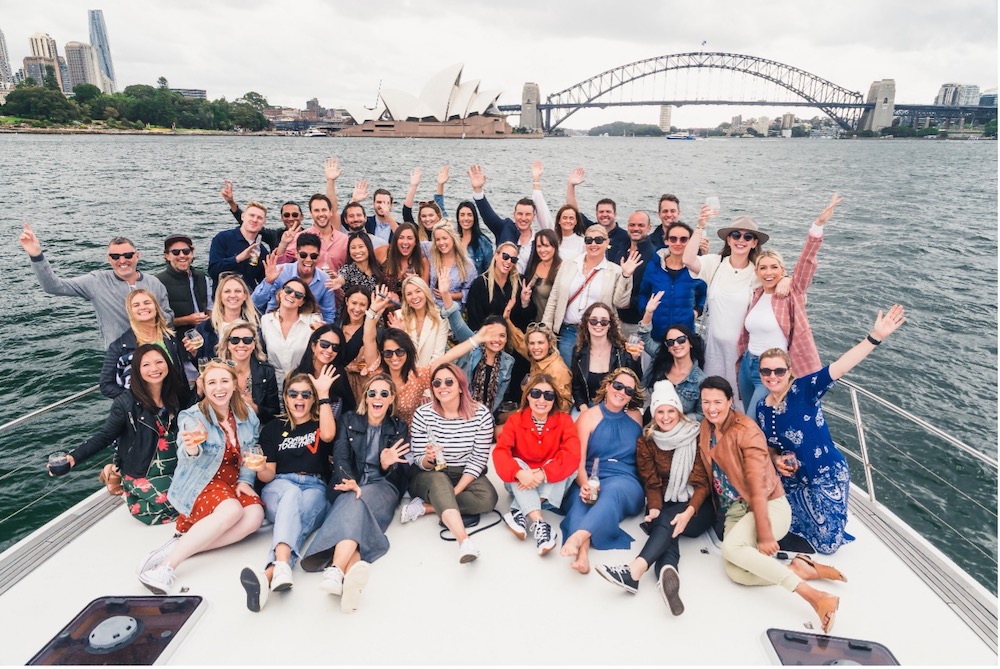 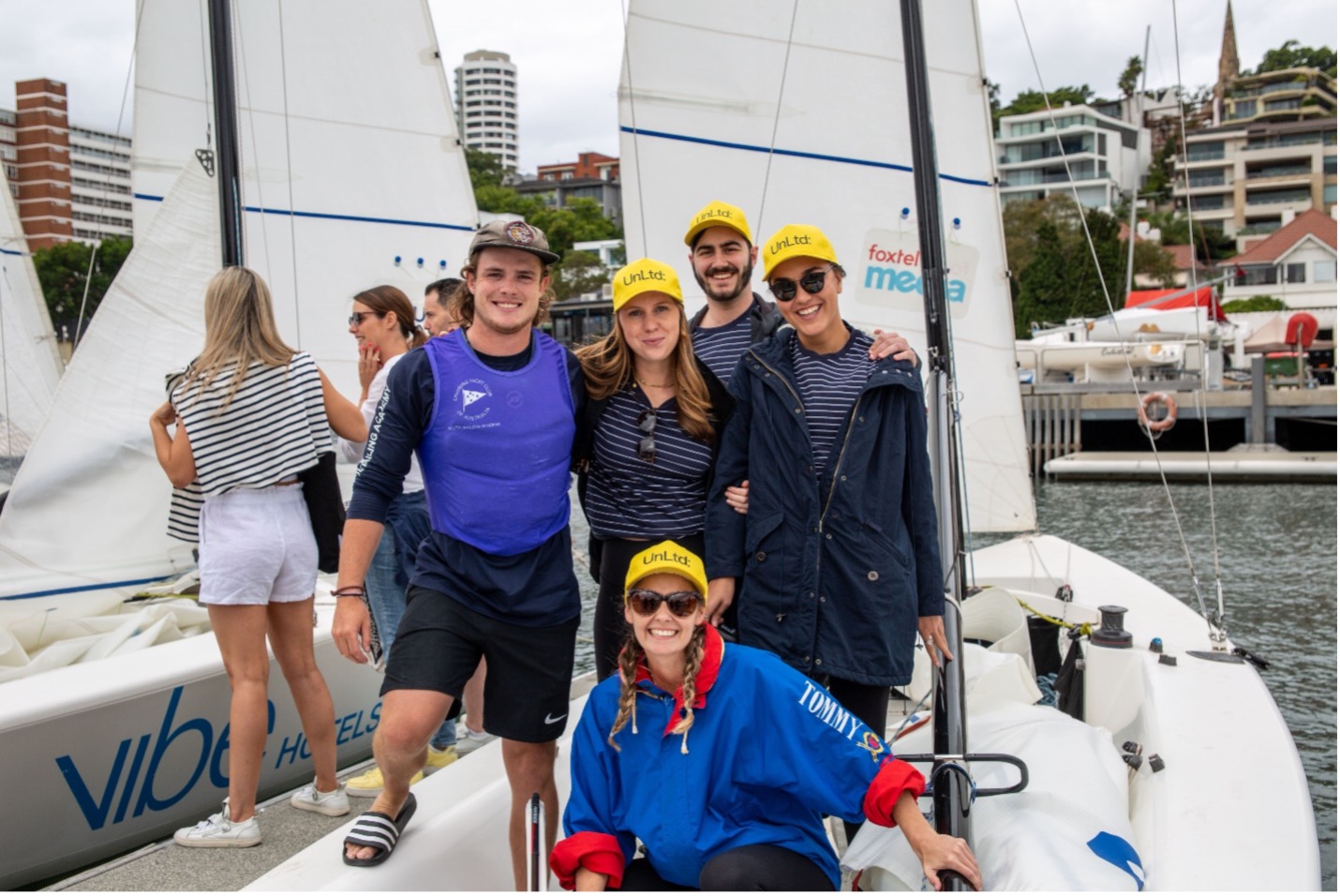 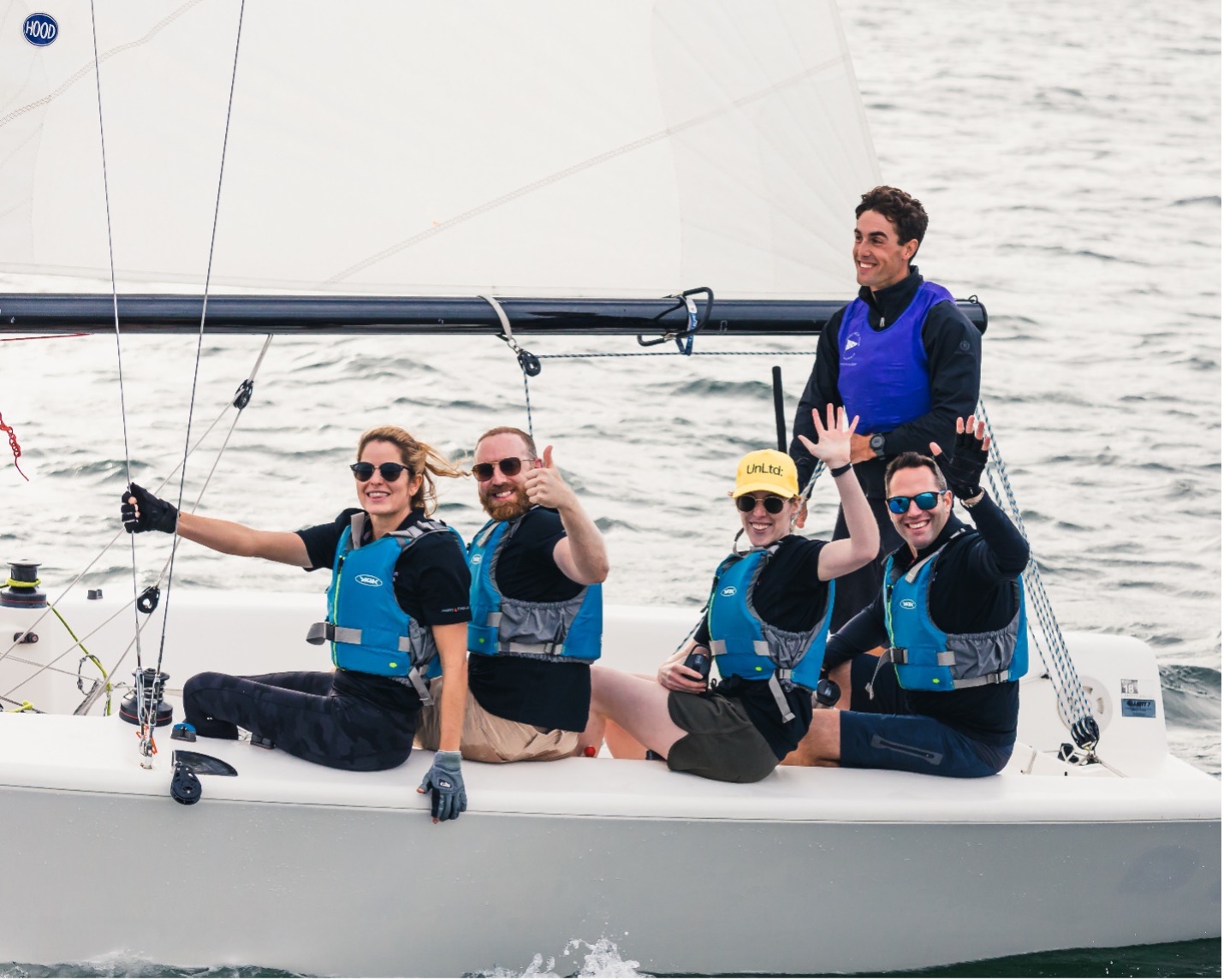 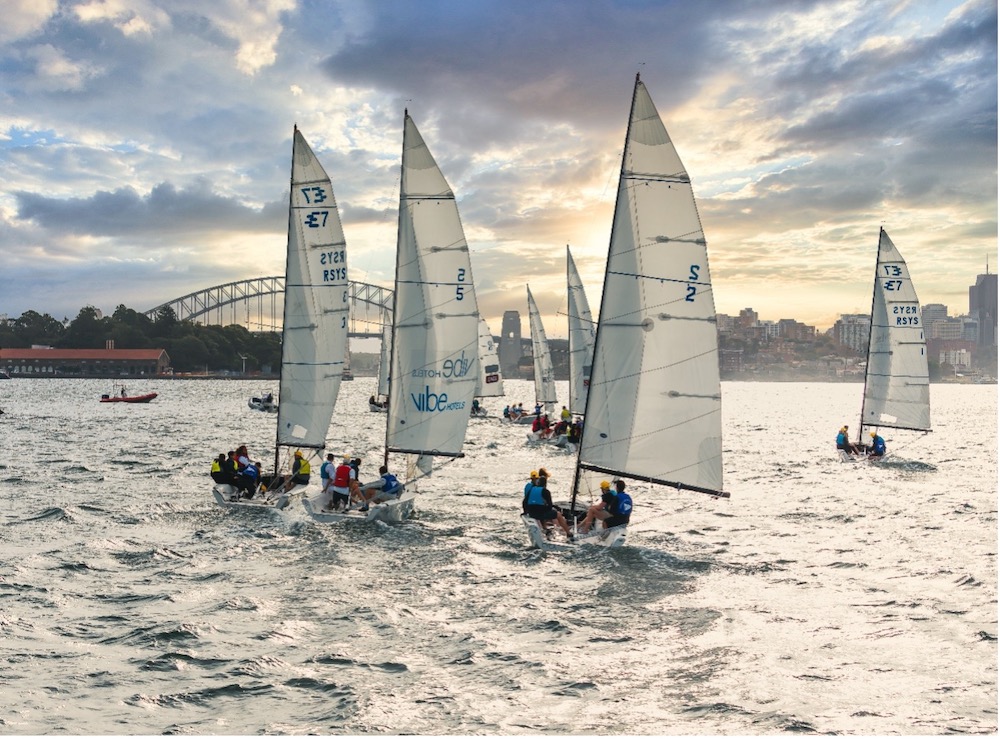