Live across OOH, radio and TV, the campaign promotes the charity’s work to dismantle youth disadvantage through programs including ‘BikeRescue’, a 10 week bike building program that see’s youth workers turned bike mechanics working shoulder-to-shoulder with young people to build much more than bikes.

The program’s real focus is on building the foundational emotional skills to help young people cope with the challenges they face daily, helping them re-engage with education and vocational aspirations.

The work was brought to life by UnLtd’s generous Western Australian supporters, and is their first industry-backed campaign to launch in the market since setting up local operations in 2020.

Pat Ryan, CEO of Dismantle said: “We’re thrilled to have had the opportunity to connect with generous media partners to create a campaign and a message that gives a voice and platform to at-risk young people. Dismantle is centred around restoring the agency and self-empowerment that disadvantage steals from young people and this campaign is a powerful reminder that we all deserve a future of our own making.”

Tia Brazier, WA General Manager at UnLtd added: “Since launching UnLtd in Western Australia, we’ve received overwhelming support from the market and a real hunger to create an impact. We’re excited to launch our first industry-backed campaign in WA for Dismantle. It’s exciting to see the industry band together and collaborate to provide young Australians with the chance to get the resources and support they deserve.”

Ron Samuel, a Founding Partner at Cooch Creative added: “As strong supporters of Dismantle’s great work, we’re proud to contribute the brand positioning and campaign for this project. Everyone benefits when our young people are given the chance to reach their full potential, and we believe that they deserve nothing less.”

Mark Treasure, Sales Director WA said: “oOh! is proud to partner with Dismantle to help promote their mission of empowering at-risk young people. Our WA team is also excited about ‘rolling up our sleeves’ and participating in Dismantle’s skill-based learning programs, to see first-hand what the young people do at Dismantle. 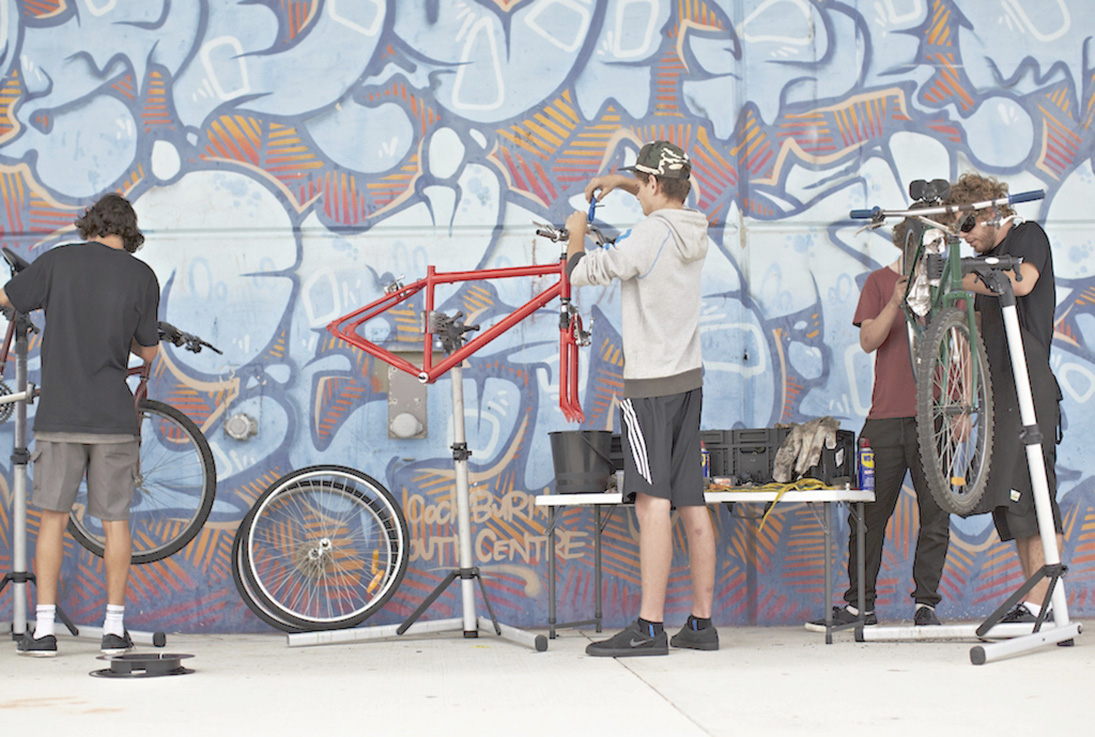