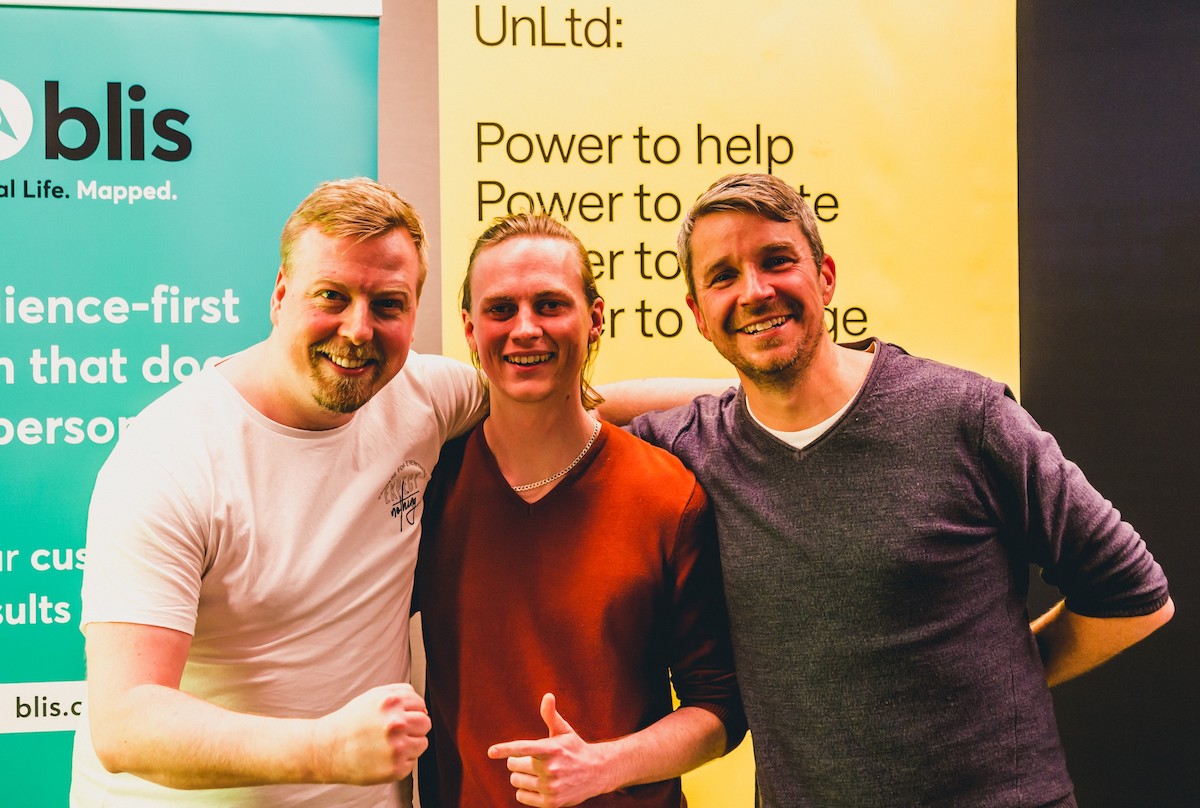 UnLtd Big Game, the industry’s esports tournament, has raised $65,000 for children at risk with Canva taking home the trophy.

The third annual Big Game brought together over fifty gamers across the media, marketing, tech and creative industry to game for good. The qualifying rounds were played live on Twitch with teams showing their skills in Rocket League in front of over 300 online viewers. The tournament concluded with the live final held at Publicis in Sydney where seven teams battled it out over games of Rocket League in front of a live audience.

The grand final was a tight game with last year’s winners ‘Team O’ (OMD) and new entrants Canvanauts (Canva) with Canvanauts taking home the trophy after a 2-1 win. Josh Leyshon (aka ‘Bodie’) from Canva was chosen as the player of the day thanks to his stellar performance across the tournament.

Says Leyshon: “The Canva team and I had a blast playing in our first Big Game event! Many fist bumps were had while competing. It was nerve-wracking going into the final series, but we’re so happy we came away with the win. Huge kudos to every player – there was an abundance of team chemistry that made our final run difficult. Thanks to UnLtd for hosting such a great event for such a great cause.”

The tournament was kindly sponsored by Twitch and Blis and supported by Lets.Play.Live with profits going to support UnLtd’s charities helping children and young people at risk.

Says Ricky Chanana, head of sales AUNZ at Twitch: “What a fantastic tournament and an even better result! We loved being able to bring our industry together to game for good on Twitch to have fun, connect, chat and most importantly, raise funds for young people who need our help.”

Says Chris Freel, CEO of UnLtd: “It was brilliant seeing so many people across our industry come together virtually and in person to game for good. Esports is such an exciting field and we’ve loved being able to connect with some of the keen gamers of our industry but to also introduce new people to the fun of esports. The result is just fantastic and will make a big difference for youth at risk.” 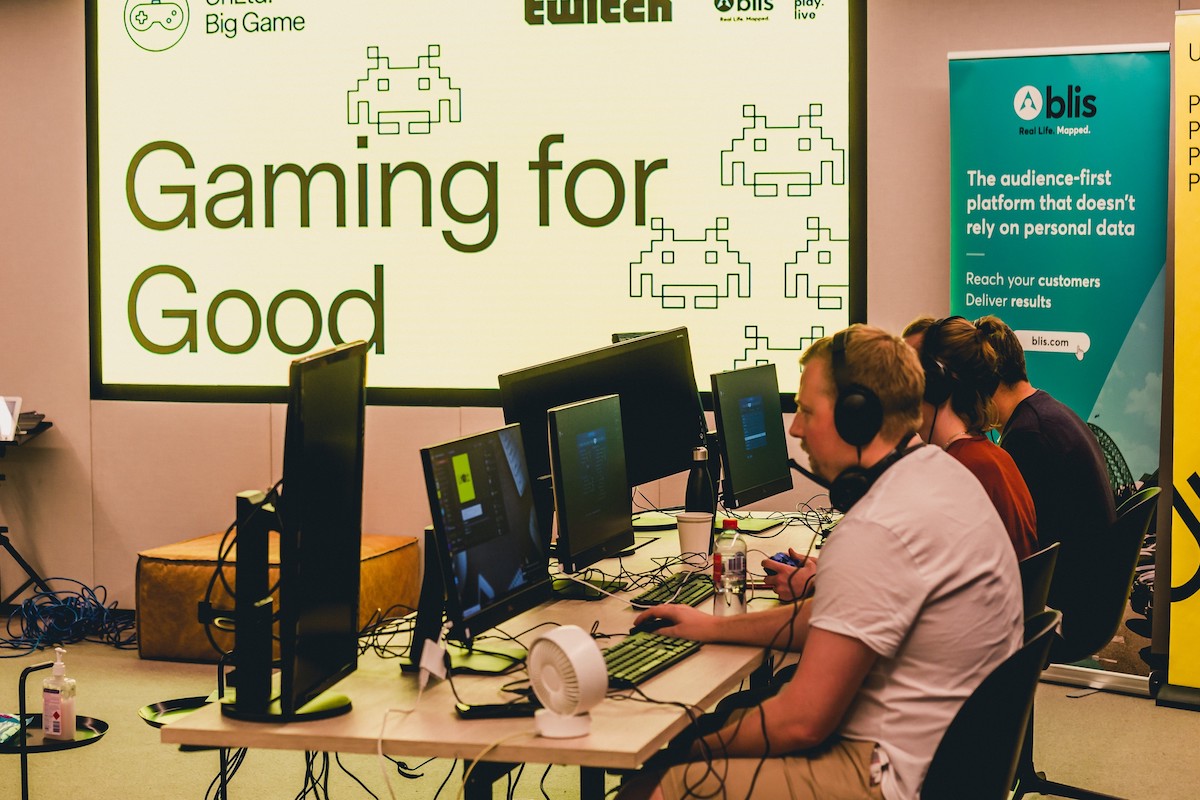 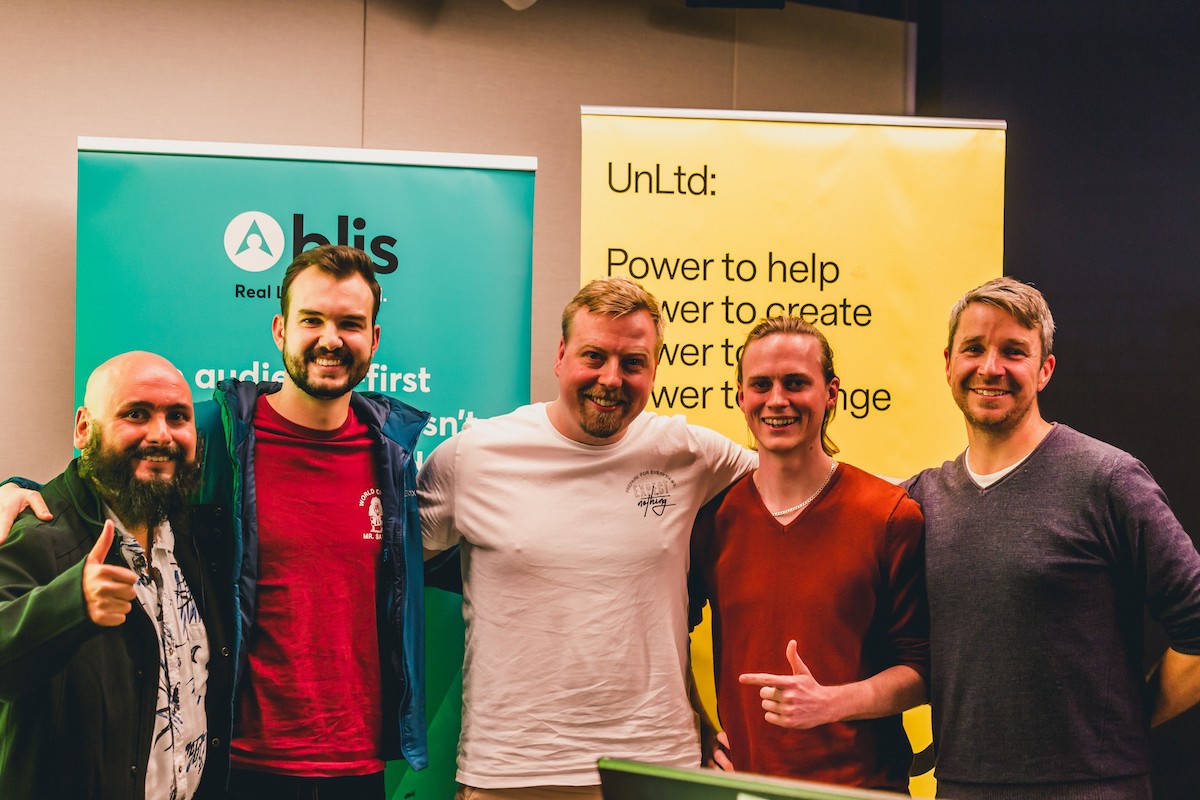 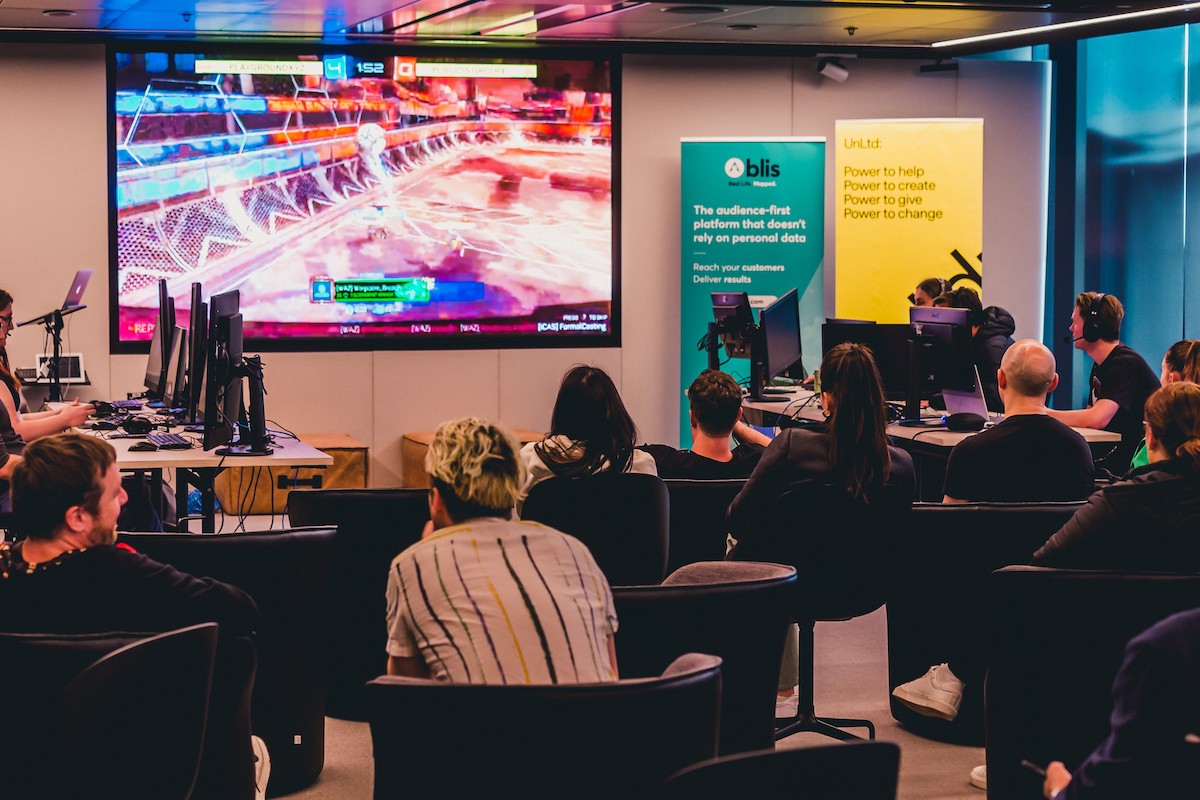