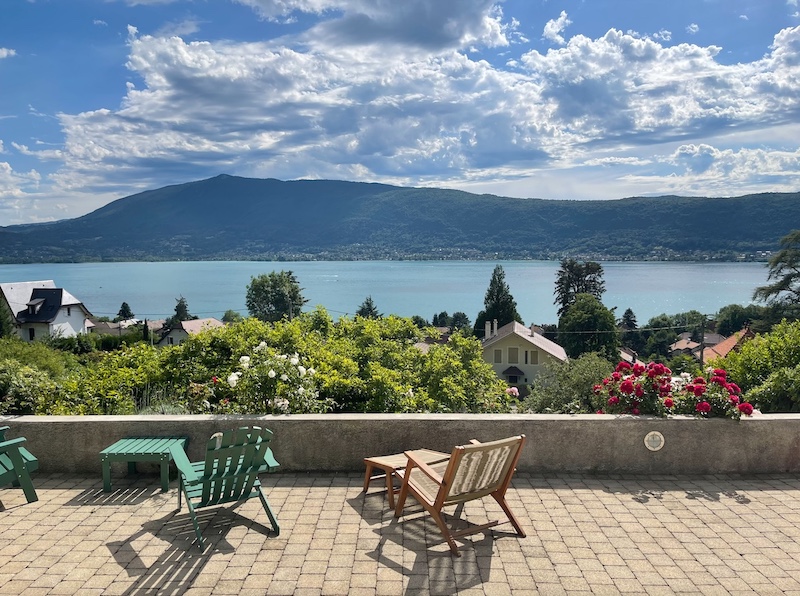 After a three-year hiatus full of lockdown woes and travel bans, pyjama bottoms on Zoom calls and home-schooling between pitching on jobs, Unlisted attended Annecy in person and boy did it feel good! We gathered our fabulous team of producers and artists from Australia, Ireland, Finland and the UK in a breathtaking villa in the French alps and saw and did all the things…

It sure as heck is a pinch-me moment when you open the curtains to your bedroom, and you see that ⬆️

It’s an even bigger pinch-me moment to have shared our time with so many wonderful and like minded people. We shared meals and fabulous conversations with our studios; Eddy, Passion Pictures Paris and WIZZ as well as connected with some new faces; Gaumont Paris, Studio Showoff and Nobody Studio.

Events included – but were most definitely not limited to – numerous tomato salad lunches (a must in the heat), a joint party between Eddy and WIZZ, as well as hosting aperitif ‘business’ meetings under the French sun (loose on the business, heavy on the aperitif). 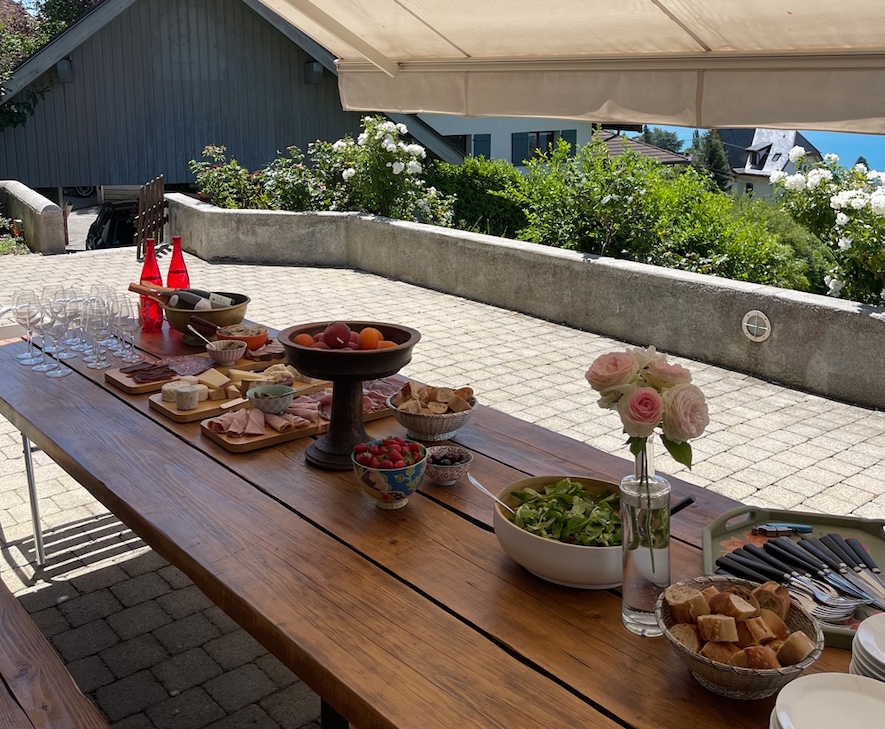 However, it would be remiss of me to neglect the incroyable work that we were privy to during this special week. Here are my standouts:

Other honourable mentions include:

Animated feature, ‘Nayola,’ a harrowing 2D film which included an insightful Q&A with Director José Miguel Ribeiro is also a must-see! A suspended love, a painful secret, a reckless search, an initiatory journey, a tragic swoop… A trans-generational tale so important to tell. 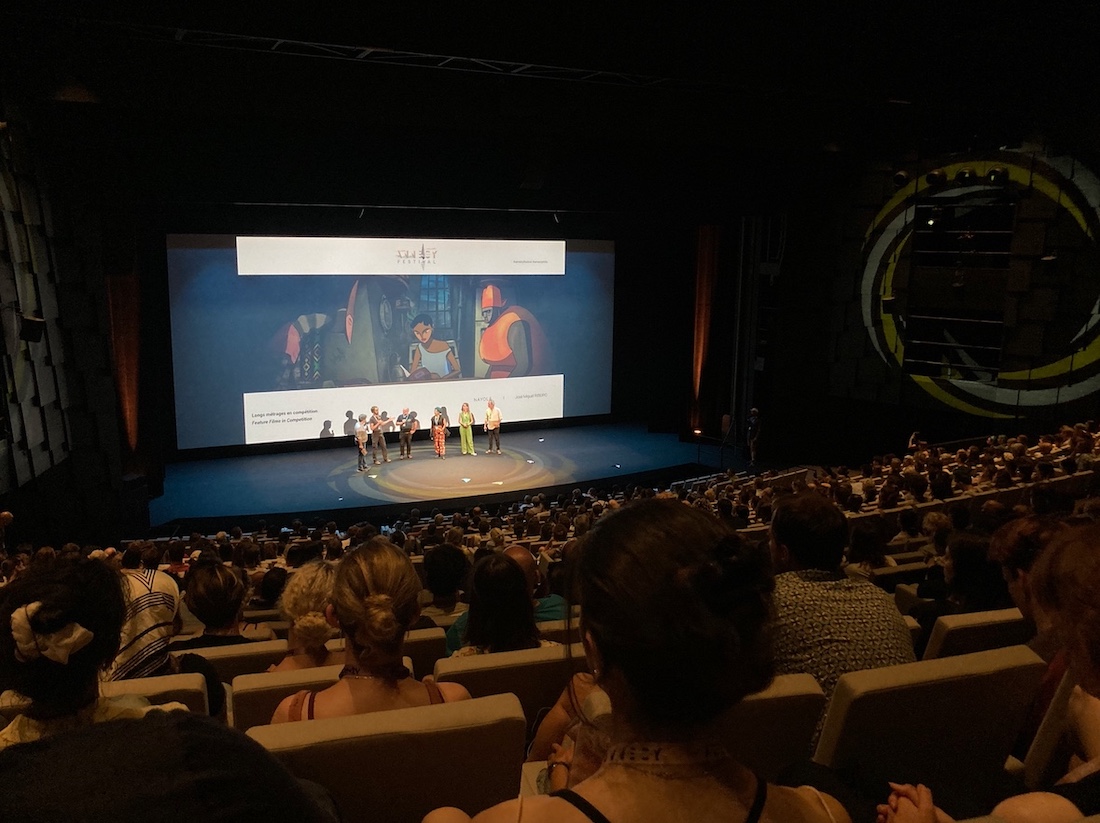 And thus, that was my first ever Annecy – a week so magical that we’re counting down the days until next year’s festival.