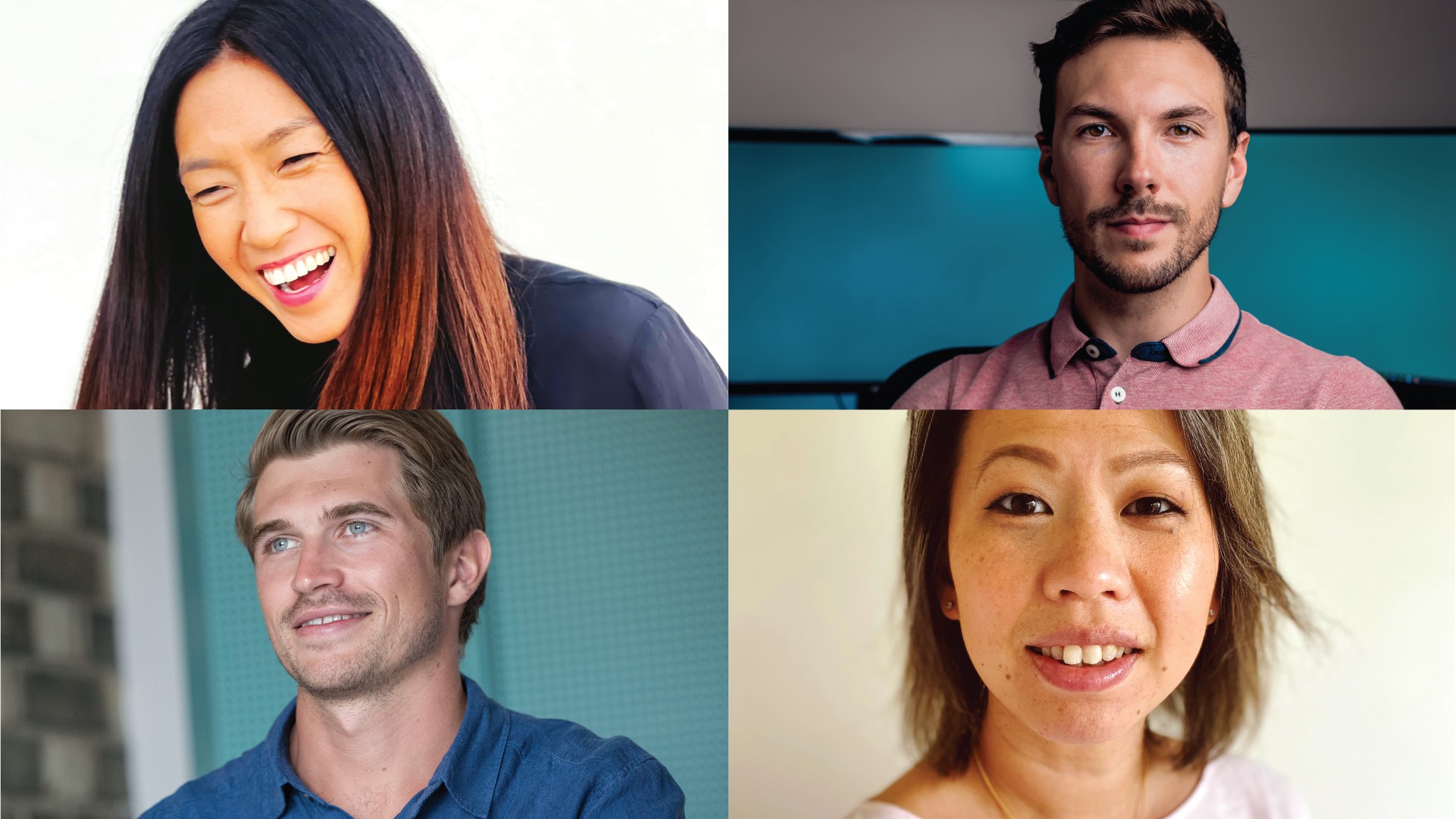 It’s been a busy year for Unlisted, with a steady stream of projects and a number of heavy-hitter additions to their already powerhouse roster of talent. The company has recently continued its expansion, with a number of significant new additions to the team.

Having lived abroad for more than 20 years, Anita Emor (top left) recently returned to her home-town of Perth. Her extensive post production career spans the globe, having worked across Europe, Asia and the U.S.  Emor headed the esteemed BBH advertising agency’s  in-house studio for The Mill in both London and Singapore, and most recently worked in VFX production with The Mill LA. She joins the Unlisted team in the role of executive producer.

French-born, and Sydney-based, Hugo Jackson (top right) joins Unlisted in the role of creative director.  Jackson attended ESMA, one of the most respected animation schools in Europe, before being recruited by The Mill London. Swapping the grey of London for the sunshine of Australia, he worked for both Iloura/Method and Buck before joining the Unlisted team.

Su Mei Chia (bottom right) is an accomplished producer with 12 years of creative agency and client service experience. Most recently, Chia oversaw the motion team at 21–19, in addition to her role as animation producer at Flutter Films, Jacky Winter’s in–house production studio.

Unlisted’s move to a more distributed model of working is a beneficial one, according to executive producer Graham Pryor: “We’ve long worked with teams located around the world”, says Pryor, “so applying that to our in-house team isn’t unfamiliar territory for us. And it affords us the opportunity to hire the best people across the region.”