Less advertising and more storytelling platform, The University of Newcastle has launched a new campaign via Enigma, that aims to solidify the universities role in the Hunter region and beyond.

The first three stories are just the beginning of what will become an ongoing series that looks to highlight the universities proactive role in helping solve key issues within the community, and the opportunities that this involvement opens up to students to ‘Be Part of Something Bigger’.

At the heart of each story is a micro-documentary style film, equal parts beautiful and meaningful, that makes up just one element of a much broader ecosystem. Each story is supported by a suite of bespoke assets that play out across paid, owned and earned channels. All of the stories are housed on the newly launched Hippocampus platform, built for the purpose of showcasing the ongoing content series.

The stories have already received strong attention in the media, with articles published in The Guardian, ESPN, Fox Sports, NBN News, ABC News and dozens of regional media publications.

Says Tracy Chalk, chief marketing officer, University of Newcastle: “We like to tell-it-how-it-is in Newcastle, so our campaign needed to be an authentic reflection of the connection we have with communities in our region. We couldn’t be happier with the result. Each story is anchored in a sense of place and amplified through an ecosystem of brand assets tailored to each individual audience. It’s been an absolute joy to watch the teams bring this together.”

Says Pete Chapman, managing director, Enigma: “The client brief was really clear: we’re doing some mind-blowing things right here and in the process, we’re changing the lives of our community and our students. From the outset we agreed that we should tell, not sell. And so that’s what we’re doing here. Telling the story of an institution that is of this region, for this region – helping all involved be a part of something bigger.”

Says Pete Buckley and Tim Brown, executive creative directors, Enigma: “We are immensely proud of this work and it was an honour to help take these stories to the world. None of it of course would be possible without the sublime skills of documentary film maker David Maurice Smith’s thoughtful storytelling. His ability to empathise with our subjects really helped bring these poignant stories to life.”

Reviving Indigenous Languages is a touching story about how people in the Hunter and around the country are using a unique community program designed to keep Indigenous languages alive, spearheaded by the passionate Dr Ray Kelly.

Savings the frogs is the amazing tale of citizen scientists teaming up with University of Newcastle researchers and students leading Australia’s effort to prevent the extinction of precious amphibians.

Tackling Concussion tells the story of a game-changing collaboration with ex-duel international rugby league and union start Timana Tahu aimed at reducing the risk of concussion in sport. The outcomes are set to transform the way footy is played. 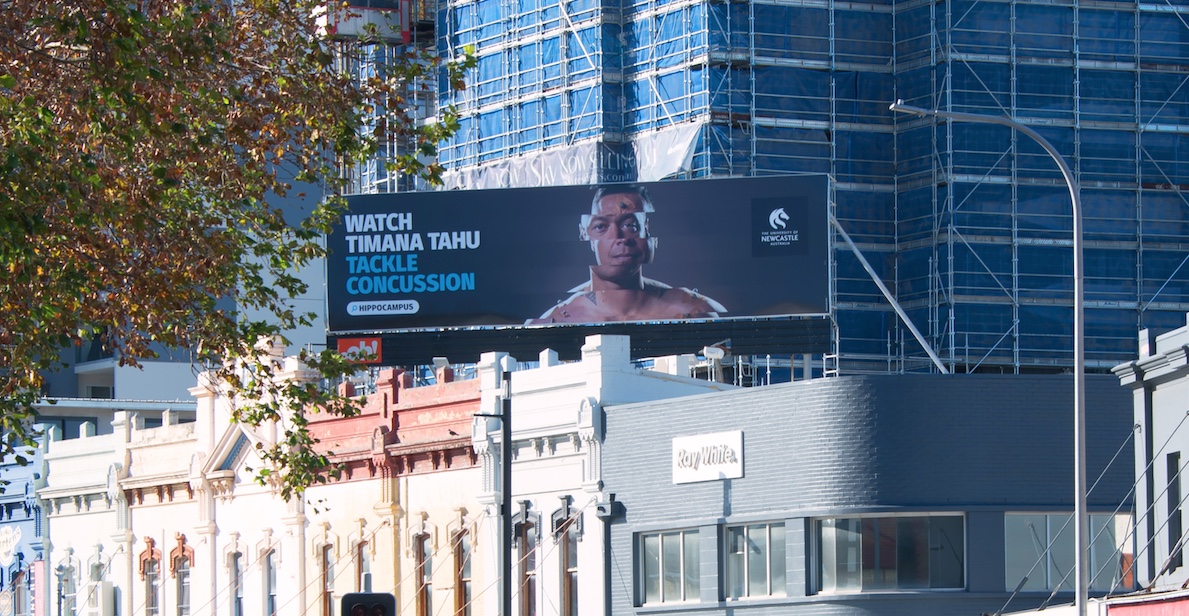