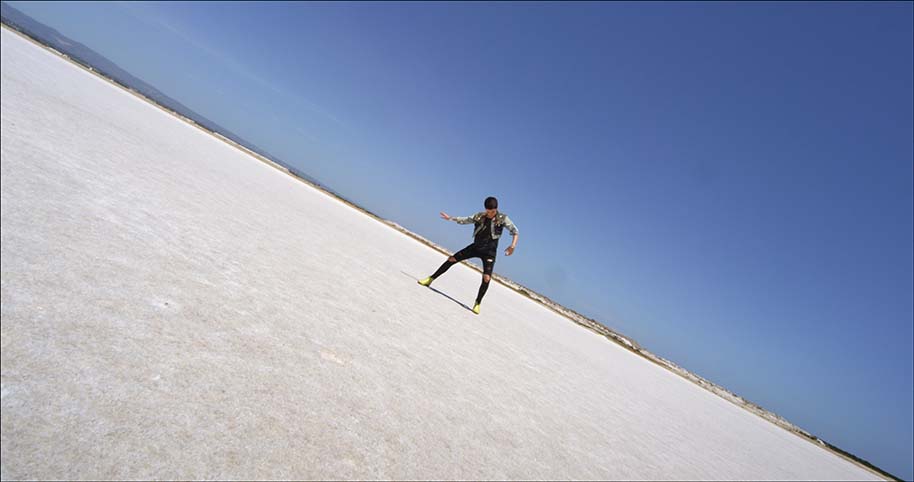 The third but no means final installment of the ads by KWP! for South Australian Tourism Commission (SATC) launches today. Following on from the highly successful Kangaroo Island, Let Yourself Go and Barossa, Be Consumed campaigns comes Adelaide, Breathe.

All three have been the result of a partnership between the South Australian Tourism Commission, KWP! Advertising and Moth Projects. In particular director Jeffrey Darling and KWP! creative director James Rickard. 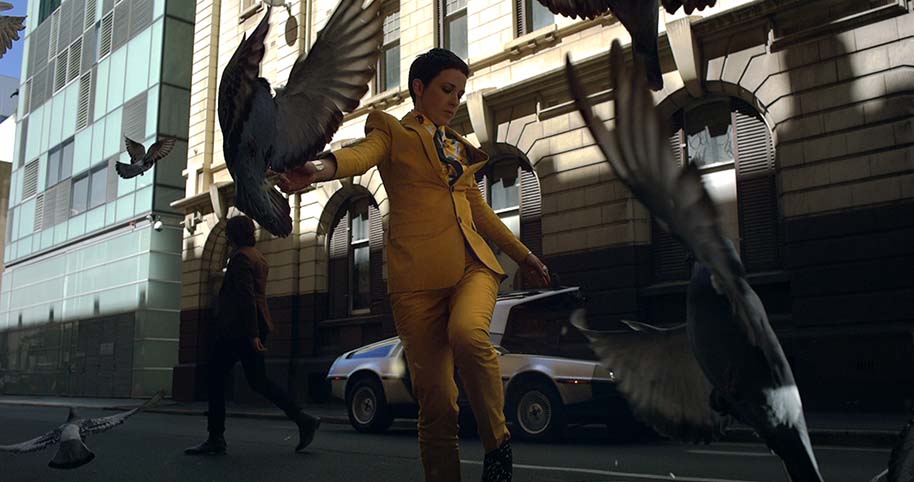 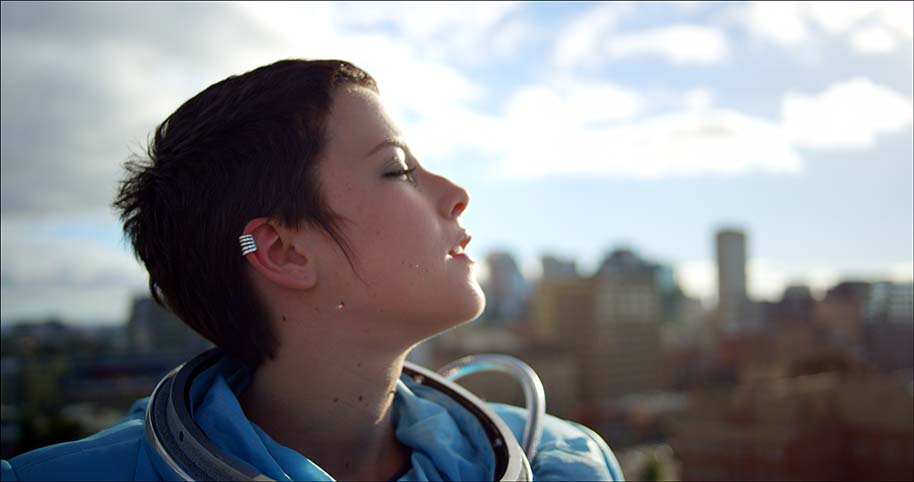 When embarking on the third ad in the series, the group were very conscious of the fact other advertisers, particularly but not exclusively in the tourism category were not only taking note, but also beginning to emulate what they had done. It became imperative to step things up again and the team has done so with Adelaide, Breathe.

“What I was interested in is how we could create a new language and a new ground swell instead of resting on our laurels. This is where the success of the previous pieces has come from: to dictate the game, not be a follower – even if it is the swell we created.” says Darling. “Above all I wanted the piece to be entertaining. An appreciation of entertainment and art seems to sit at the very core of Adelaide’s soul.”

Adds Rickard: “Like many cities, Adelaide is a multilayered proposition, but what sets it apart from others is its creativity, youthful entrepreneurialism and freedom that are attributes of its DNA as a freely settled colony. It is the combination of space and pace that enhances that sense of liberty.”

The spot, featuring singer Emma Louise and her astronaut alter ego discovering and exploring the city and its close regions, is set to her cover version of the INXS classic, Never Tear Us Apart. The track was produced by record producer, composer and engineer Nick Launay and Midnight Oil’s Jim Moginie.

To date the campaigns have achieved record results, along with a number of awards including the Grand Prix at Cannes Corporate Television & Media Awards, and for Cinematography at LIA Awards.