UM Melbourne head of strategy Eaon Pritchard’s first book ‘Where Did It All Go Wrong?’ is out now 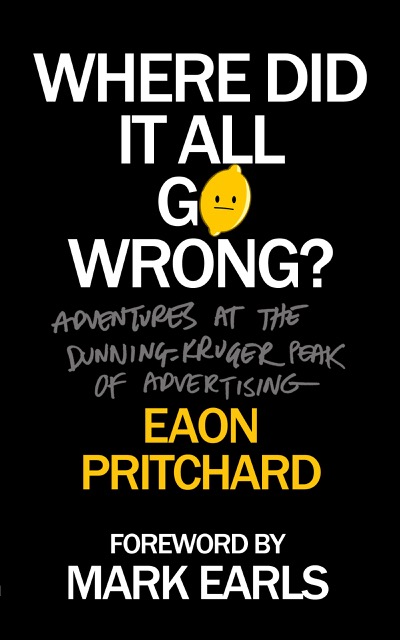 Australian based British ad strategist and head of strategy at UM Melbourne Eaon Pritchard has released his first book titled ‘Where Did It All Go Wrong? – Adventures At The Dunning-Kruger Peak Of Advertising’.

‘A proto-meme is beginning to ‘go critical’. This book is a part of that meme. The meme is not fully formed but at its core is one thought. Somewhere the advertising business has kinda lost the plot, we’re not sure exactly sure where. So many incompetents, who can’t know we are incompetent because the skills we need to produce the right answers are exactly the skills we lack in order to know what a right answer is.

What happens now? Who knows?

But this book tackles it head-on with punk rock, cheap philosophy and evolutionary psychology as we take a hair-raising ride to the Dunning-Kruger peak of advertising…’

With a foreword written by Mark Earls, author of Herd, CopyCopyCopy, the book is available on Amazon worldwide and in more discerning bookstores. 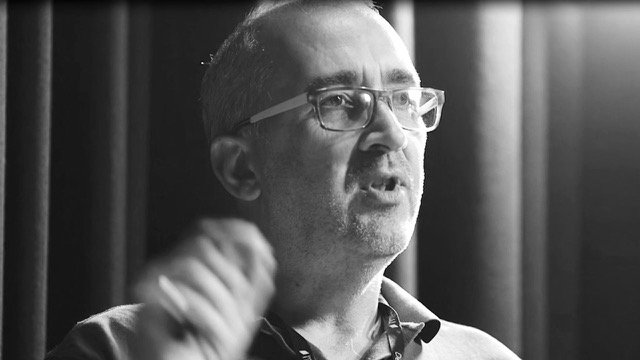 There is also a Kindle version, however Pritchard (pictured right) says “the 200 page paperback fits nicely in the back pocket of your selvage for optimum disagreeableness trait signaling.”

Pritchard has also served with Weapon7 in London and Clemenger BBDO Melbourne, amongst others in a 20+ year career. He writes regularly for WARC and his popular blog is Never Get Out Of The Boat.