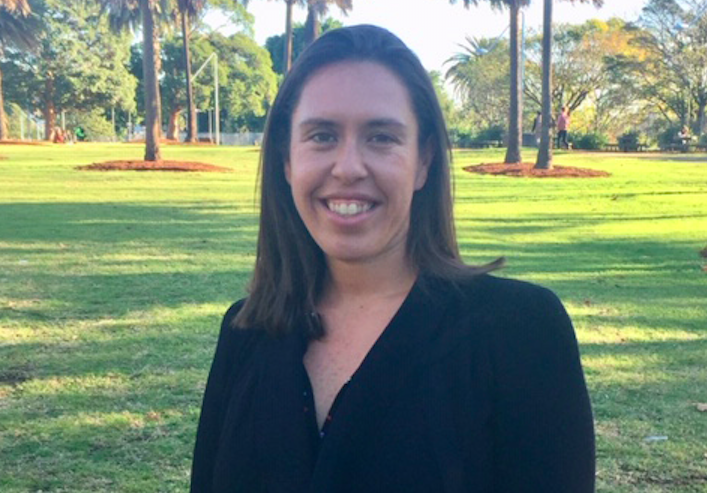 Um Australia has announced the appointment of Sophie Bingham as general manager of UM Sydney. Her promotion reflects UM’s continuing reach to provide a better level of client counsel as the media industry continues to evolve at speed.

Says Fiona Johnston, CEO, UM Australia: “Sophie is an immense talent and consistently demonstrates the finest leadership qualities across our UM and group businesses. As our new Sydney GM, she will be focused on overall client relationships with a view to unlocking what ‘better’ means for them and to allow real, accelerated outcomes. She will also take a strong view on perfecting and simplifying the culture and craft of what we do, as we evolve at pace.”

Bingham has worked in media for 14 years, with the past five at UM. She will continue in her role as global business head for Tourism Australia and previously held the roles of group director on NSW Government and ING. Her team leadership has attracted industry recognition for several award-winning campaigns for Tourism Australia including Titanium from the Cannes 2018 Festival of Creativity for ‘Dundee: the son of a legend returns home’.

As well as her client leadership responsibilities Bingham has been integral to UM’s manifesto of BETTER and has led the senior client thought-leadership platform called ‘Humans vs. Robots’.

Her promotion to Sydney GM follows recent news that Tobias Young was appointed to head of next, a national position focused on the now and next for UM’s clients.