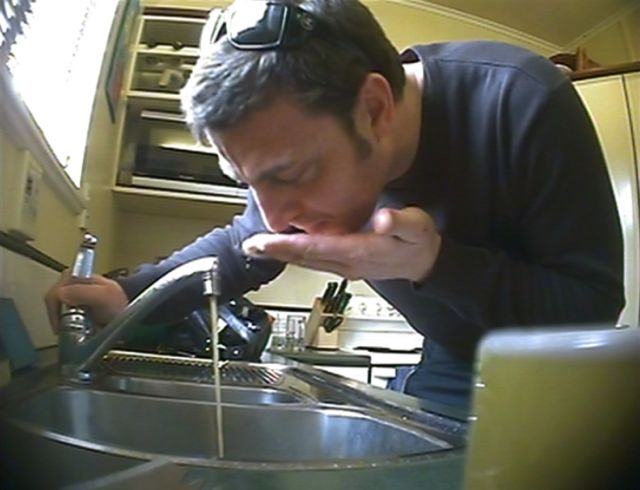 Tui Brewery, Saatchi & Saatchi NZ and five keen lads have teamed up and brewed a special surprise for a good mate – by plumbing his whole house with icy cold Tui beer.

It took months of planning, a team of the brewery’s best beer technicians, an up-for-it plumber, 14 cameras, a heap of kept secrets and a generous helping of fresh Tui beer to turn a house-load of everyday taps into a dream come true. 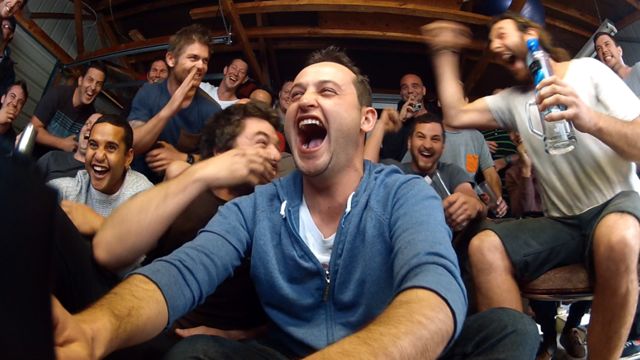 Says Corey Chalmers, creative director: “Tui drinkers are schemers, clever buggers and like a laugh.  We also know they don’t buy into bullshit so we needed to be totally authentic. We one hundred percent did this for real, and it shows. Luckily, our hero Russ was a master hardcase bugger himself so 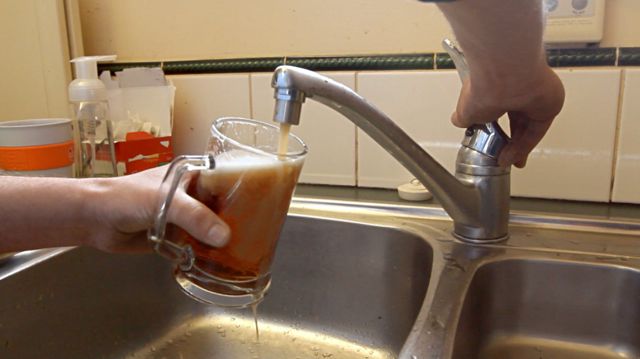 once the deed was done, he was completely into the idea.”

Says William Papesch, Tui marketing manager: “At the Tui Brewery, there’s always something brewing, and when we’re not making a quality drop our mission is to give the boys ingenious ways to get together 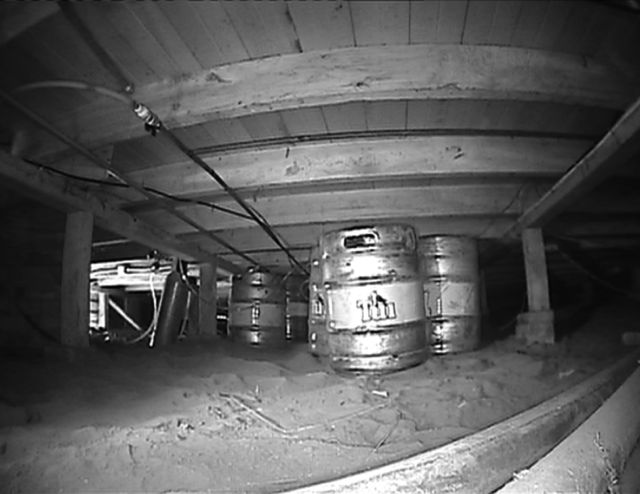 for a few beers. Like all great plans, we’re stoked how well it all came together and we couldn’t have asked for a better bunch of guys to bring it to life. Even if we now don’t have fingernails after a hair-raising shoot.”

Says Guy Roberts, creative director: “It went without a hitch, although the plumber did have to make sure it was properly connected so we didn’t feed beer back into the city water supply!”

The campaign launched via YouTube on Sept 17, gaining nearly four million views in its first 48 hours and huge attention from the world media. Multiple versions include a seven-minute version for the whole story, a 90 second edit, with 90, 60 and 15 second TVCs to follow. The campaign includes extensive social media support, billboards, POS, online and GWP promotions.