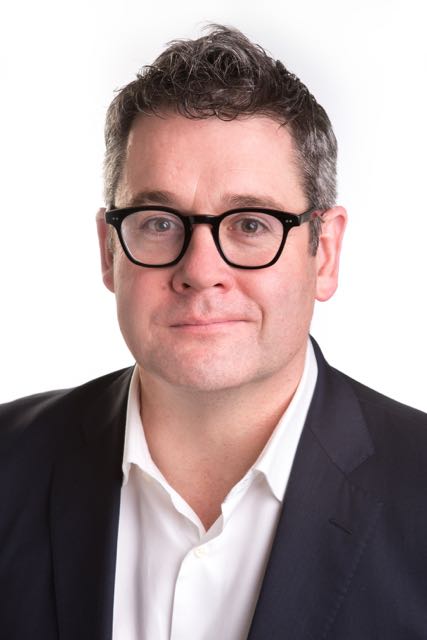 The Australian’s Darren Davidson reports that a digital media ad buy is up to three times more profitable for an agency’s bottom line than alternatives offered by traditional media groups, analysis has revealed.

The commission-based fees, incentives, free ad space and ­bonuses media agencies can earn as a percentage of an advertiser’s ad spend range from about 7 per cent to 10 per cent with Google and Facebook on average, whereas television, radio, newspapers and outdoor media pay about 3 per cent.