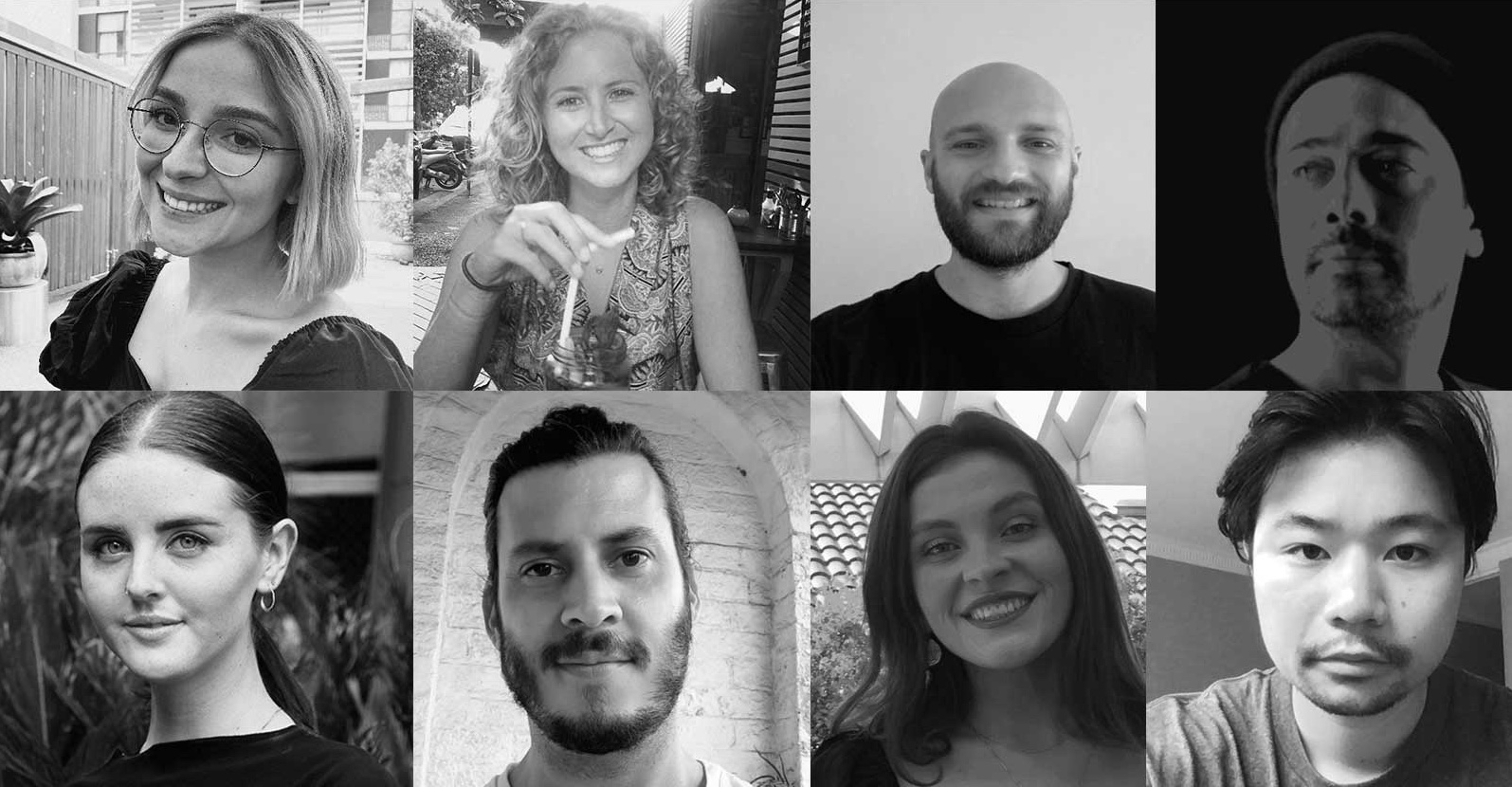 Tribal has continued to grow its offering with a number of senior hires across production and design.

Among the new hires is Jye Calder who joins as senior digital producer with extensive experience in project management and process development previously working at Innocean and Leo Burnett.

Sebastian Bennett-Leat has been appointed as project manager from CHE Proximity where he worked across clients including Danone, ING, NRMA and Velocity.

Alice Fisher who joins as senior producer who has worked across a number of Australian agencies, including Spark44, VMLY&R and WhiteGrey.

Other key hires include Alexandra Lawton as business director, who has worked across notable campaigns for Volkswagen including Polo Unfail, Fabien Clemencey who is now digital design director, Rodney Chan who starts as a senior end devloper and Andy Russell as senior copywriter. Rounding out the team Jessica Taylor and Lacey Watkins join as account executive and digital producer, respectively. ‘

Says Davy Rennie, national MD, Tribal Australia: “After an incredible year for Tribal in 2020, I am stoked to have some new faces across Sydney and Melbourne that bring new skill sets and energy to the agency and our clients.”

Tribal was named AdNews Small Agency of the Year in 2020.