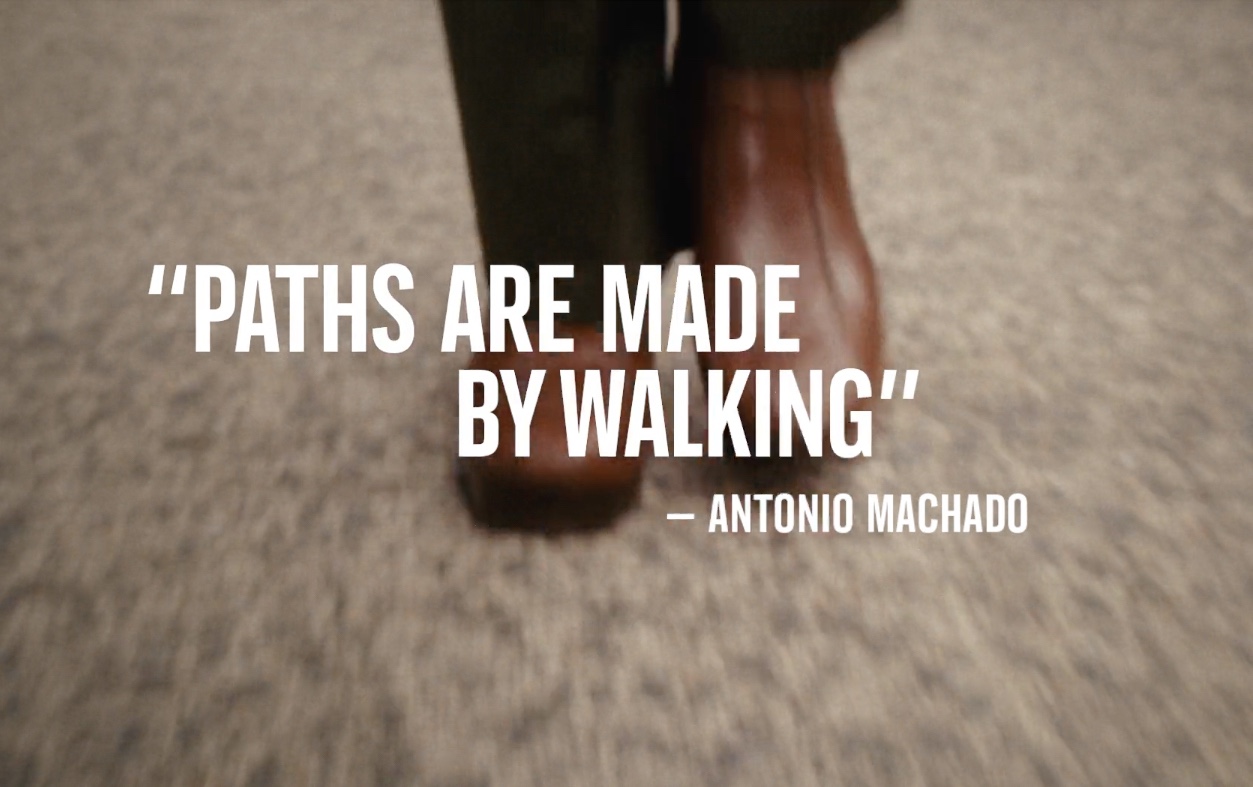 Australia-based music supervision agency Trailer Media is celebrating its 20th anniversary this month coinciding with helming one of the biggest global syncs of 2021.

Says Anton Trailer, founder of Trailer Media: “The brief was to bring some of the most iconic music together in one mix for the campaign. Wrestling the likes of Steve Tyler through to the Lou Reed Estate took a mix of planning, patience, dogged resilience and some negotiating!”

Licensing these works individually would have been a task but bringing together such huge rights in a ‘mash-up’ for advertising was a first. According to Trailer, there were early doubters that the idea could even be pulled off, but as one label head summarised after the spot went live this was one of the most rewarding projects we’ve been involved with. Sony Music London (Aerosmith & Run DMC & Lou Reed) giving equal praise, saying it was the “biggest spot of the last decade and a first for a number of reasons”.

With offices in Sydney and London, Trailer Media’s first major Australian collaboration came back in 2005 for The Glue Society where it scored a custom ‘rap’ for the award-winning Virgin Mobile ‘5 Cent’ Campaign.

As a music supervision agency, Trailer Media consistently goes above and beyond to offer choice to its creative and production partners, whatever the campaign size. As one renowned ECD said of them in his introduction “they can find that something different to anyone else because of their global network’.

And as an often-pivotal part of the creative process it’s important with disciplines like music supervision, on global campaigns like Johnnie Walker, that everyone sees what Australia is contributing.

For more information on Trailer Media go to: www.trailermedia.com 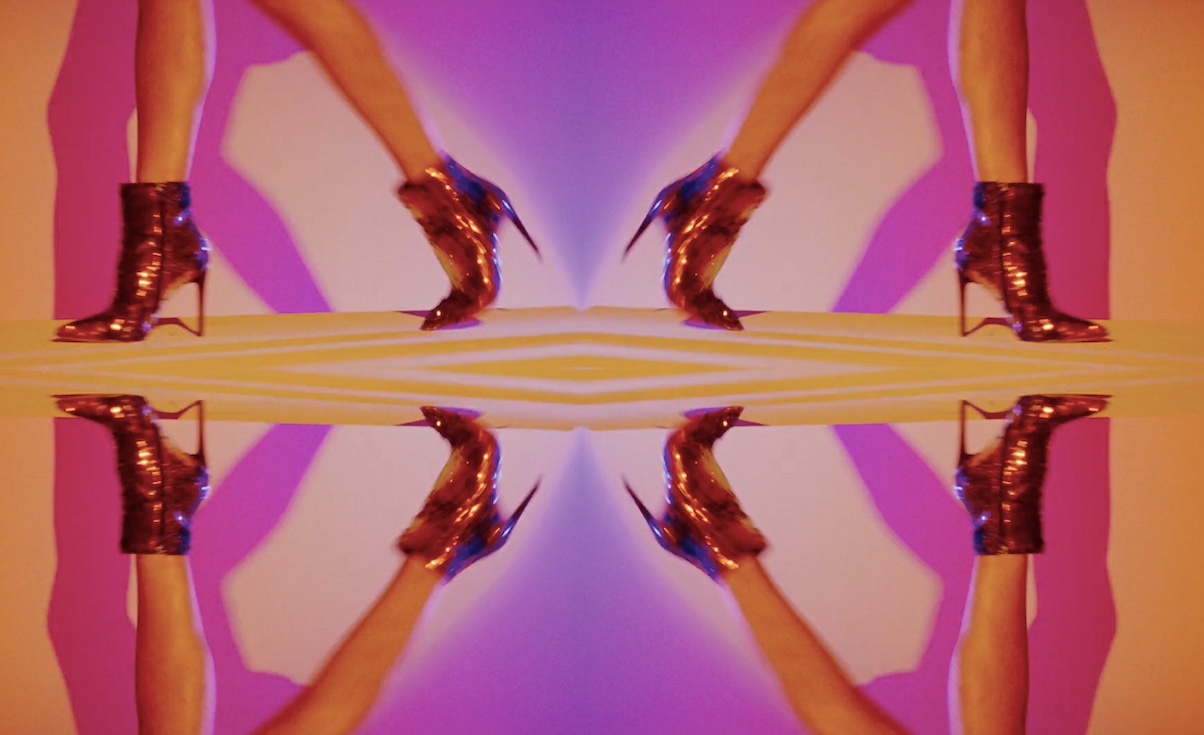