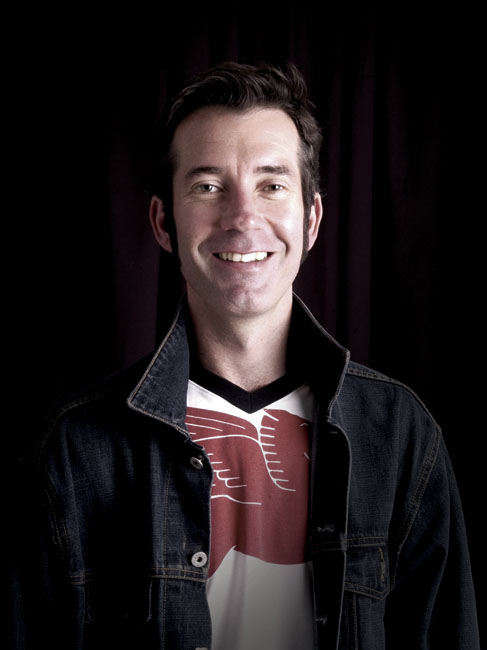 An incredibly sad day for all who knew Julian and Fiona Horton, who were tragically killed today (approximately 1am Sydney time), in a car crash in Nairobi, Kenya, when a truck hit their safari vehicle head on.

Aussie expat creative Pat Richer (ex Publicis Mojo Sydney), who worked under Horton, was also in the truck and was injured.

(The latest information is that Pat Richer has a fractured vertibrae in his spine, and his condition is serious but not critical. He’s conscious and has spoken to his mother in Australia. A fourth passenger, believed to be the agency’s Coca-Cola client, is in a very serious condition.)

Horton was born in Houston, Texas and came to Australia when he was three. He lists a few non advertising achievements as highlights of his career: he completed an Olympic distance triathlon (Bundeena – 2 hours 26 minutes); performed a 5 minute stand up comedy act in the Melbourne Comedy Festival; and wrote “Deflated”, a finalist at Australia’s premier short film festival Tropfest.

Julian and Fiona leave an only daughter, Jessica (18), who has just finished her last year at school in Australia.

The CB Blog will advise as soon as we hear news of a service or memorial.