The campaign, created by Whybin\TBWA\Tequila, Melboure with planning by Naked Communications Melbourne, aims to attract more visitors to Tasmania by featuring experiences that are known to entice people to the state – wilderness, heritage and culture, adventure and quality produce. 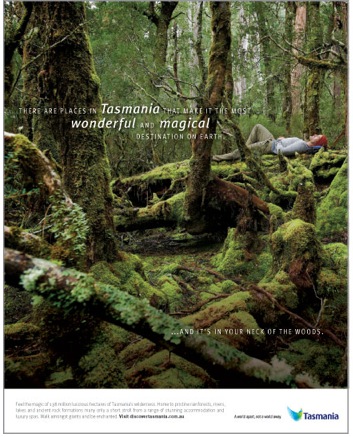 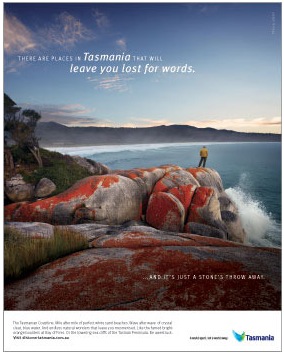 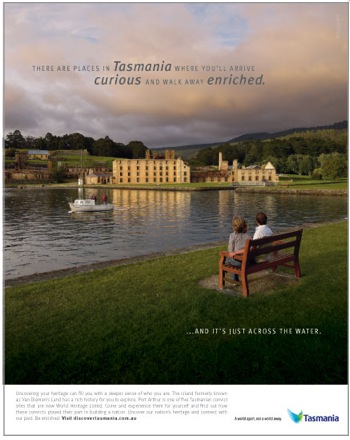 The campaign makes use of a combination of print and TV advertising, editorial, special features, cinema advertising and online TV and video.

The cinema ad will screen in locations along Australia’s eastern seaboard – Sydney, Melbourne, Brisbane, South East Queensland, Canberra, Regional Victoria; the press and TV advertising extends across Australia while the online advertising and promotions have a global reach.

Tourism Tasmania has invested around $1.7 million on media for the campaign.

Co-operative activity with distribution partner campaigns has added a further $743,000 in value.

The media spend allocation is:

42% – print advertising and editorial in relevant magazines and newspaper features

13% – TV advertising, being on advertising on SBS around the new Gourmet Farmer series.