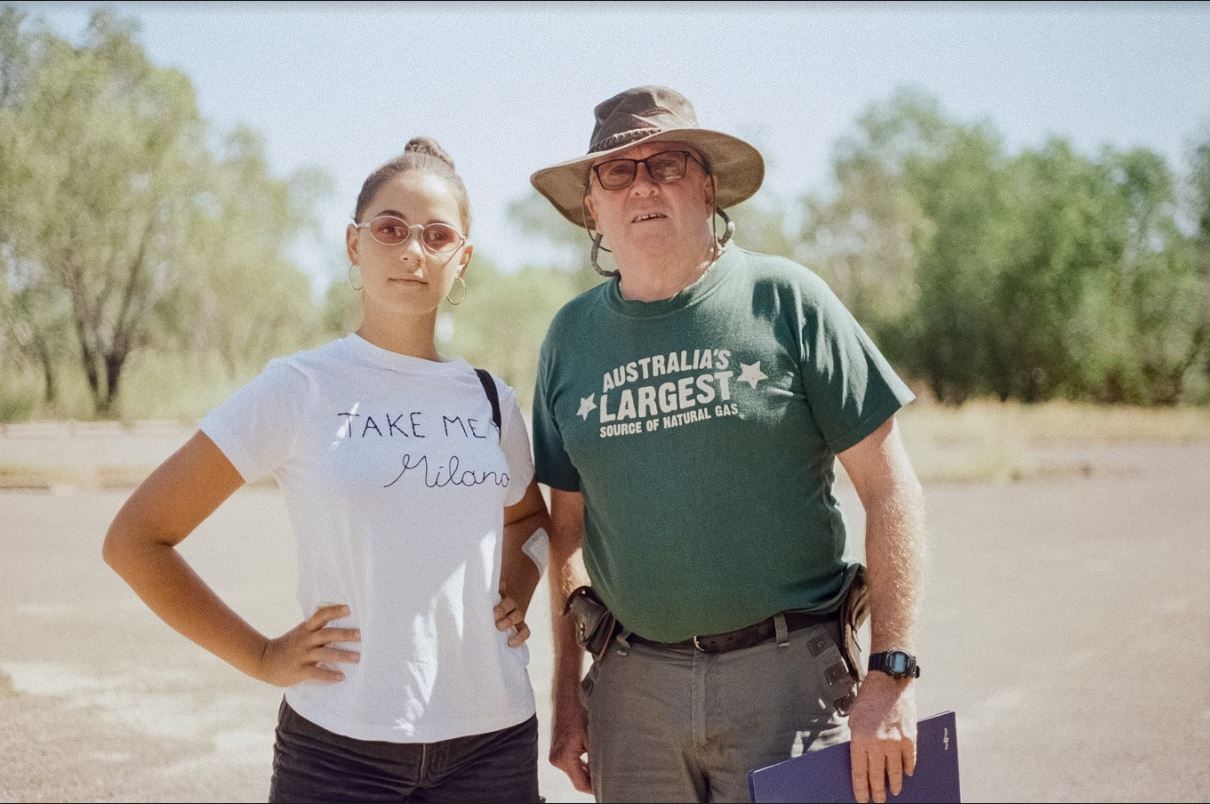 The US accolades comes off the back of Location Scouts’ official selection at WEBFEST Berlin, which is set to take place from 12 to 14 September 2019.

Tourism NT executive general manager of marketing Tony Quarmby said the wins were further endorsement of Tourism NT’s out-of-the-box thinking when it comes to telling the Territory’s story and promoting its involvement in the breakthrough Aussie film Top End Wedding: “We’re really proud to see Location Scouts pick up three separate wins across the US. It was a great experience to work with the Van Vuuren Brothers to come up with a concept that not only showcases the Territory’s most iconic destinations, but that also conveys our cheeky Territory personality.

“International recognition is also another fantastic way to spread the word about our beautiful corner of the world with a global audience.”

Created by Glen Condie and the award-winning Van Vuuren Brothers, the web series is set in the Northern Territory and is an hilarious behind-the-scenes look at blockbuster Aussie rom-com Top End Wedding.

The six-part comedy series follows the story of fictional veteran location scout, Steve Grogan, and his millennial off-sider Morgan, as they roam the Top End in search for the ultimate NT locations for the Top End Wedding movie.

For more information or to watch the series, click here.