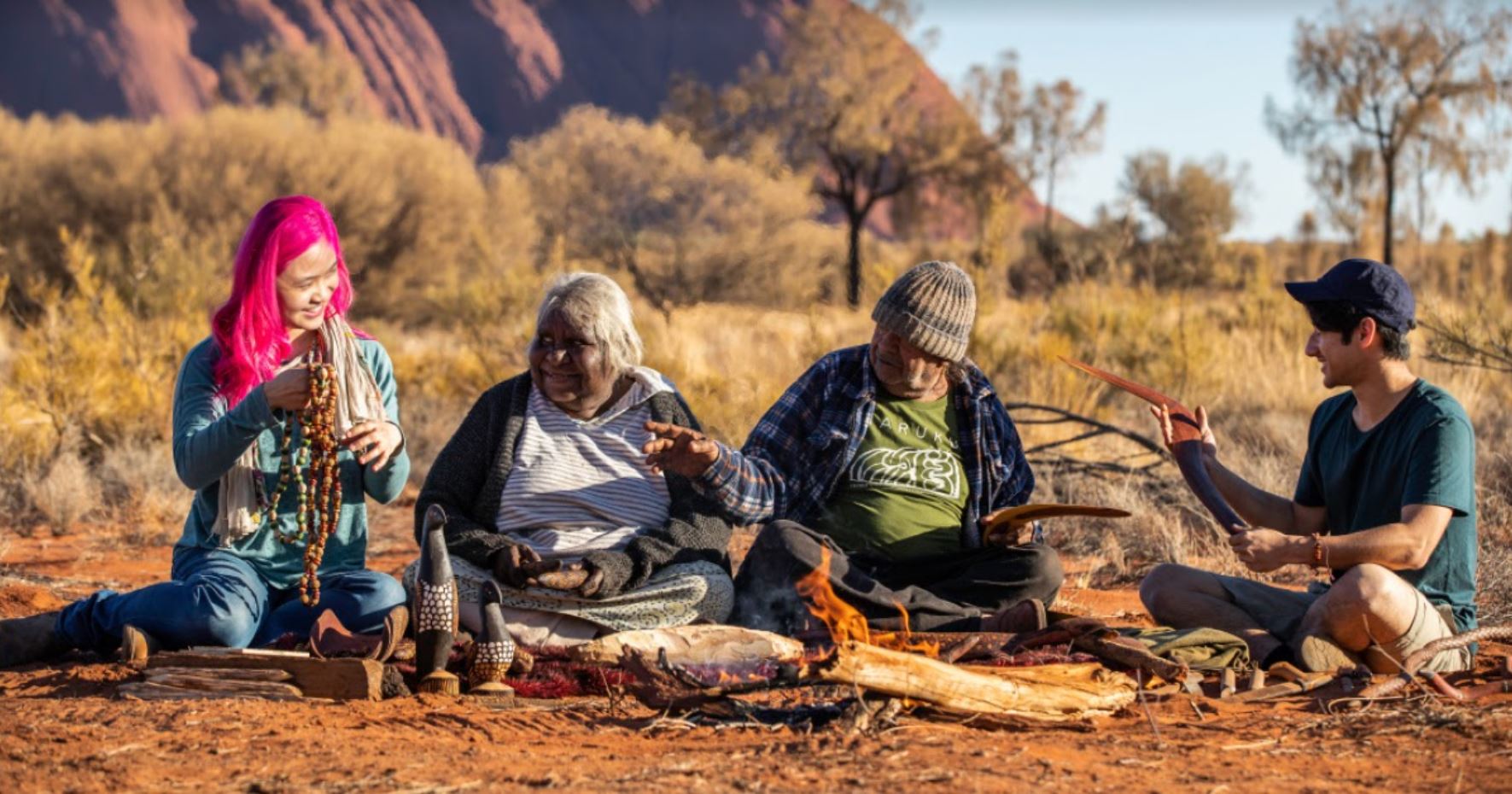 The Gold Award is the Seek Different campaign’s 13th international award and takes the Northern Territory to the top of the global rankings in the 2021 International Committee of Tourism Film Festivals.

“Not only have we been one of the safest destinations during the pandemic, but we still hold tremendous amounts of domestic and international appeal as an iconic holiday destination with spectacular scenery, unique nature and indigenous culture spanning 65,000 years, as well as adventurous experiences envied throughout the world.”

The Gold Award is just one of many recent wins on the global stage for the Northern Territory, with accolades received in Germany, Spain, South Africa, Turkey, Croatia, and Serbia.

Says Corey Swaffer, executive creative director, KWP: “We are so proud of this work and so pleased that the sentiment of the Seek Different film is resonating with award juries around the world.

“We are competing with literally hundreds of films from some pretty amazing places, so these wins confirm just how compelling the Northern Territory offering is.”

Bringing to life the Territory’s ‘Different in every sense’ brand positioning, the Seek Different campaign celebrates the array of breathtaking, travel experiences that make the Northern Territory unique. The two-minute TVC aired across Australian TV, video-on-demand, and cinema, as well as print and digital channels.

With Australia now well on the way to a post-pandemic reopening, the Northern Territory is busy securing its position as a major international entry point to Australia and Qantas CEO Alan Joyce has stated the Kangaroo route is one of the most iconic on the Qantas international network and that he is delighted that Darwin will play a vital role in Australia’s post pandemic reopening to the world.

Says Quarmby: “With the commencement of international flights to Darwin, the gateway will soon be open for the tourism economy to recover, and we’re encouraging all Australians to hurry and take advantage of the never to be repeated deals from the NT Summer Sale.

“Australians who are fully vaccinated can still save up to $1000 off their NT summer holiday, perfect timing to visit the iconic Red Centre on a discounted air charter package or to land a Million Dollar Fish and win the cost of your Top End holiday back.”

VIEW THE OTHER AUSTRALIAN WINNERS HERE