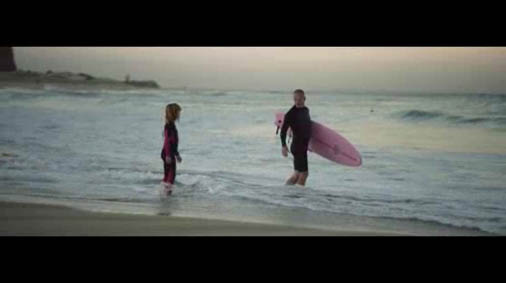 72andSunny, Amsterdam has released a beautifully filmed spot to reinforce Samsung Mobile’s agreement to be the first global partner of the ASP.

Directed by Mark Molloy via Exit Films Melbourne and Smuggler London, Samsung and the ASP celebrate the growth of surfing worldwide and remind us that out on the waves, every day is day one.