This sees the brand partnering with a number of cultural collaborators who will roast TED, as it celebrates being proudly ordinary, beginning with the Betoota Advocate and Big Lez, across film, digital, social and OOH. Further creative acts will launch monthly between now and Christmas, including Inspired Unemployed, Struthless and Gocsy.

“Working with 72andSunny and our wonderful partners meant really owning our brand truth – celebrating the proudly ordinary – and we’re thrilled seeing it out in the world.” said Amy Darvill, Brand Director, Lion.

“We wanted to embrace and amplify what was already happening in culture; Tooheys Extra Dry was being called out as an ordinary beer, which is the truth. The brand knows what it is, and what it isn’t, there’s no BS, it is proud to be ordinary. It’s not everyday you get a client partner confident enough to create this type of campaign and it’s been an awesome experience working alongside the team at Lion to get this project out into the world.” said Luke Martin, Head of Product, 72andSunny. 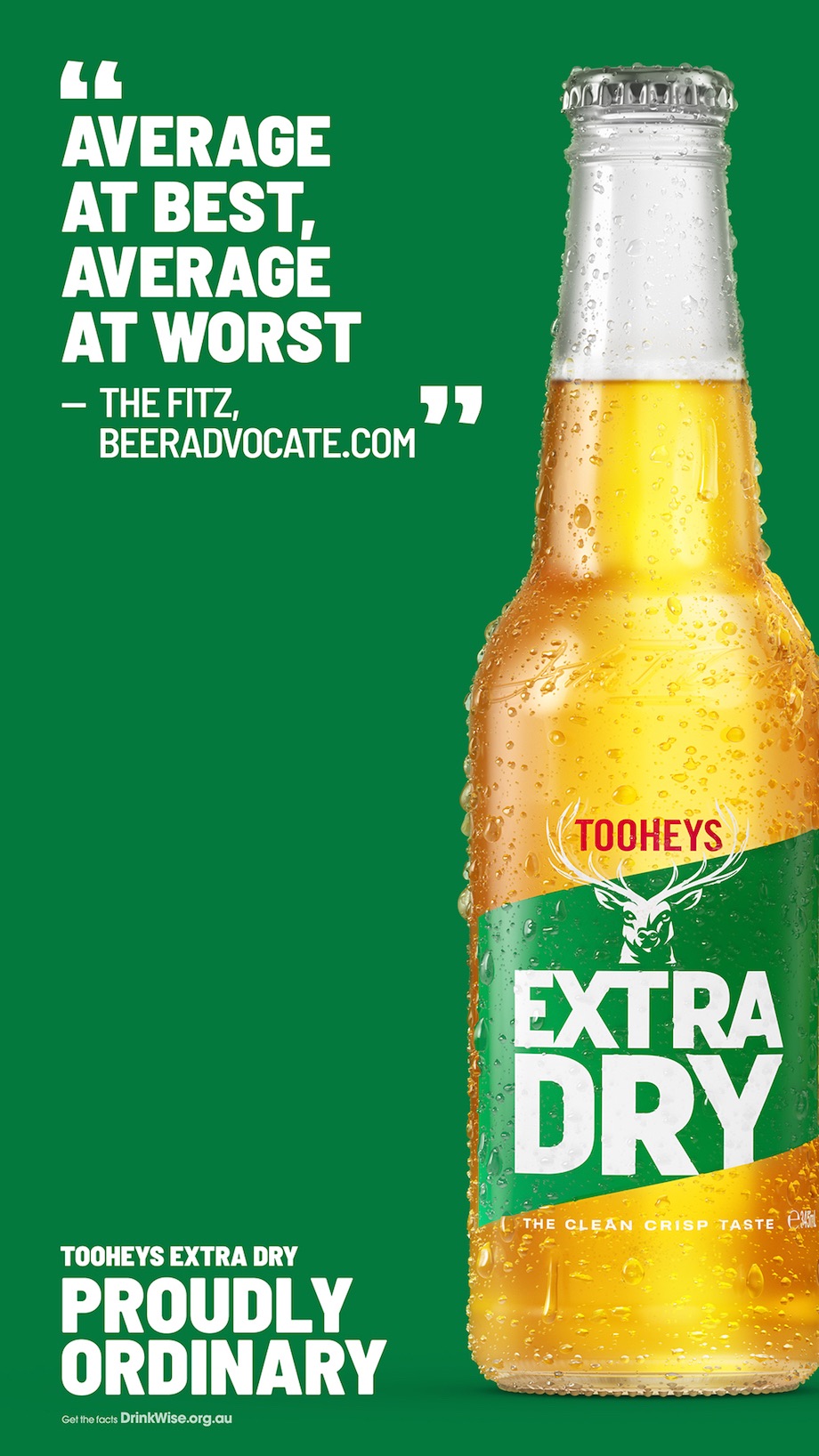 In the past couple of months, 72andSunny has been named creative partner by amaysim and Kraft Heinz, launched a new brand identity for Infigen Energy, created a campaign for global insurance company Chubb’s US Open sponsorship, as well as launched a new creative platform for Kraft Heinz’s flagship brand Golden Circle. 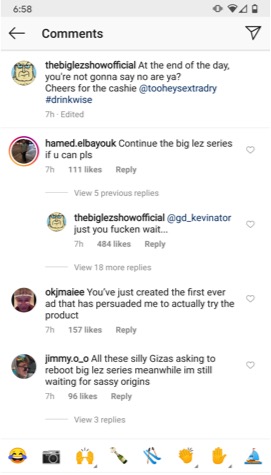