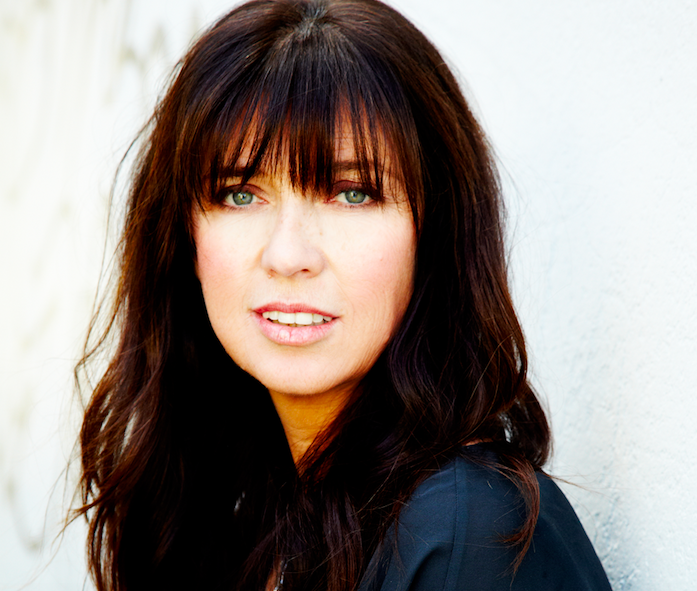 After operating out of Woollahra, Sydney for the past 20 yrs, Toni Higginbotham Casting has moved to larger studios in Paddington, Sydney, while the office will remain in Queen Street, Woollahra. Earlier this year they also expanded to both Melbourne and the Gold Coast.

Says Toni Higginbotham: “The expansion into larger studios in Paddington allows us now to have two studios operating at the same time, if we have both Casting and Drama School operating during the day. In addition, we can also have the benefit of more than one casting running at the same time.”

Over the years, Higginbotham’s campaigns have been awarded at major shows like Cannes Lions and AWARD, to name a few.

In 2010 Higginbotham won the 1st Gold Pencil at AWARD for casting VB “Regulars”, the only casting director to ever win a Gold Pencil for a campaign still to this day. The latest has been the Samsung VR experience at Cannes Lions 2016. Higginbotham also received a nomination at Cannes in 2017 for Apple iPhone’s first Australian TVC “First Dance” whereby Higginbotham undertook a nationwide casting search.

Higginbotham’s passion for the film, TV and advertising industry, her genuine interest in building client relationships and ability to understand their needs, have enabled her to deliver the right actors to the brief, every time.