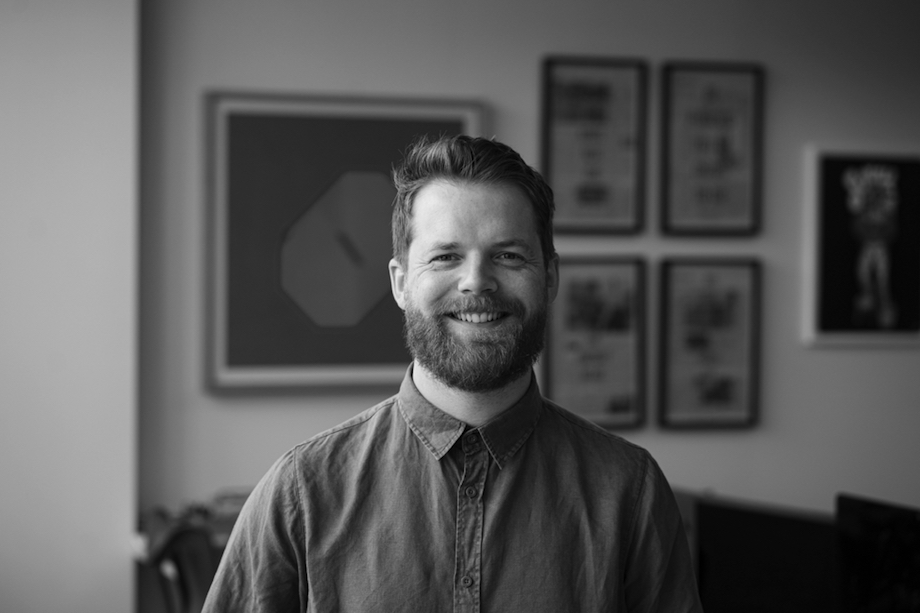 Bear Meets Eagle On Fire (BMEOF) has announced the arrival of Toby Hussey to the newly created role of managing director.

Hussey previously spent nearly a decade at Wieden+Kennedy across its offices in London, Portland and New York.

He worked with Southern Comfort on its much awarded “Whatever’s Comfortable” campaign, and helped relaunch the Cooper Hewitt, Smithsonian Design Museum, after a lengthy period of refurbishment.

Relocating to Sydney in 2015, he took up the account lead role on ALDI at BMF and helped to develop and launch “Good Different”. He joins BMEOF from agency The Monkeys, where he was the account lead on Telstra.

Says Hussey: “When a company with ‘bear, eagle and fire’ in their name reaches out, you have to listen.

“The work Micah and Josh have made over their careers speaks for itself, and I’ve been quietly envious of what they’ve been doing at Bear. The opportunity to join that journey and help shape and grow the business is something I just couldn’t look past.

“I genuinely believe that at a time when successful and ambitious brands are rethinking the way they work, the unique vision and shape of Bear makes for an exciting future, rather than a scary one.”

Micah Walker, co-founder of BMEOF, said the pairs shared history at W+K helped shortcut the process of getting to know one another: “Toby and I didn’t crossover in Portland, but we’ve both worked with and grown close to a lot of the same folks. It’s so important to find people with shared ambitions and values if you want to build something worth caring about. And you need that alignment for the inevitable two steps forward – one step back, nature of trying to build something different.

“We believe we’ve found that with Toby and we’re excited for him to jump right in.”