When you find out you’re going to be a parent, you’re filled with hopes and dreams for your child. When you find out they have a heart condition, you’re left with just one: that they’ll make it. This is the reality for the parents of the eight Aussie babies born with CHD every day.

HeartKids is bringing awareness to the children, teens and adults affected by Congenital Heart Disease (CHD) in Australia in a powerful campaign by DDB Sydney.

With CHD affecting 1 in 100 babies (one born every three hours), the multi-channel campaign captures the emotional and physical impact a diagnosis can have on Australian families.

Launching with a 30-second spot that showcases just how quickly life can change when a child is impacted by CHD, the probono campaign is supported with an outdoor and digital campaign that focuses on the significance of a single heartbeat.

The campaign was coordinated by the industry’s social purpose organisation UnLtd with media strategy and planning by Initiative.

Says Tara Ford, CCO, DDB Sydney: “When we look at children’s charity advertising there are accepted codes that appear time and again. To stand out in the category, we wanted to find a place that makes people uncomfortable enough to pay attention, but not uncomfortable enough to look away. We hope that the campaign will inspire empathy and support for the families affected by CHD.”

Says Dianna Crisp, digital strategy and marketing manager, HeartKids: “When we embarked on this project earlier in the year, we were impressed with DDB’s dedication to the CHD community. Many people aren’t aware that CHD impacts eight babies a day and is the leading cause of disease-related disability, it also has no known cure. Bringing awareness to this disease is critical for the families who need to be supported.” 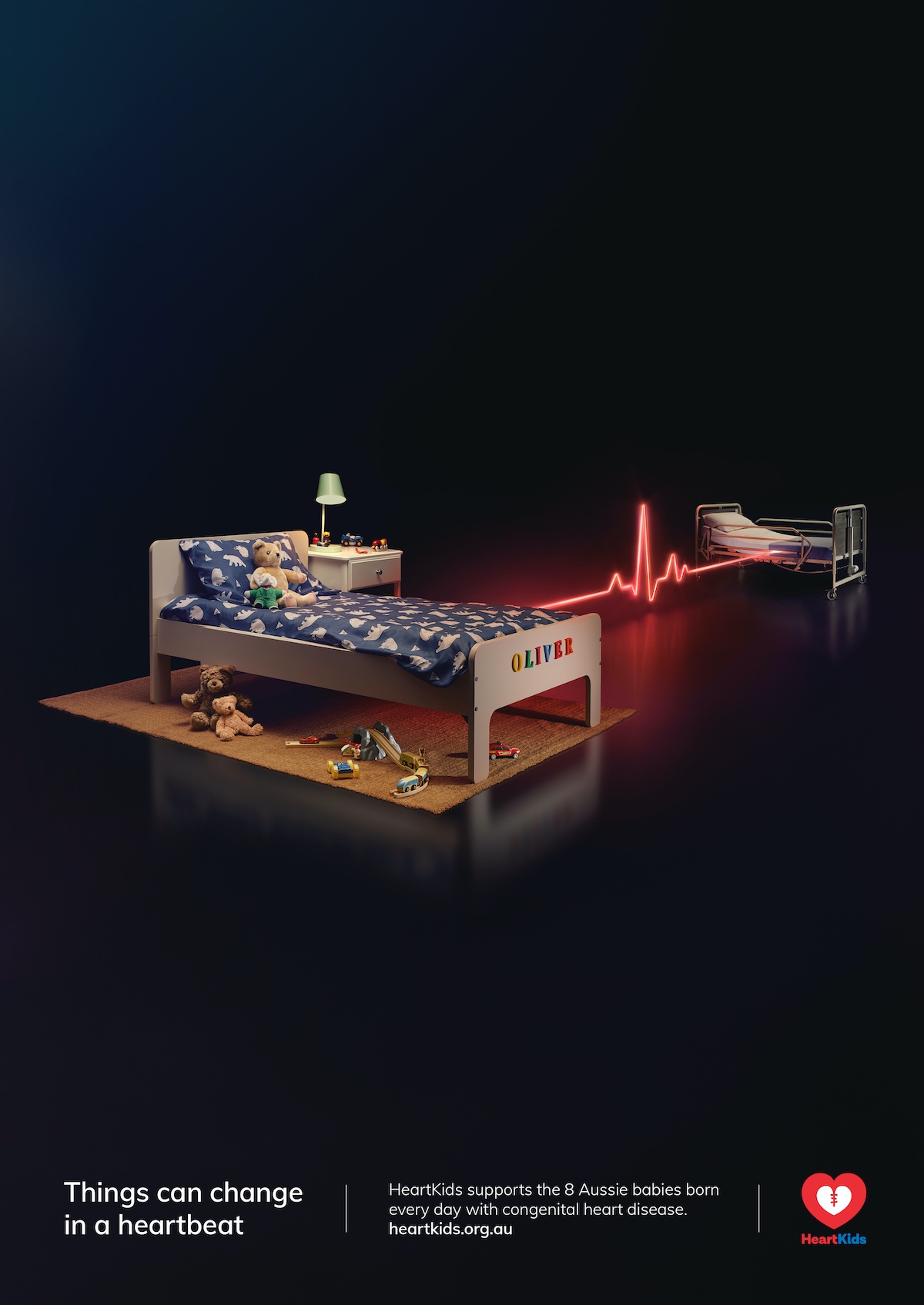 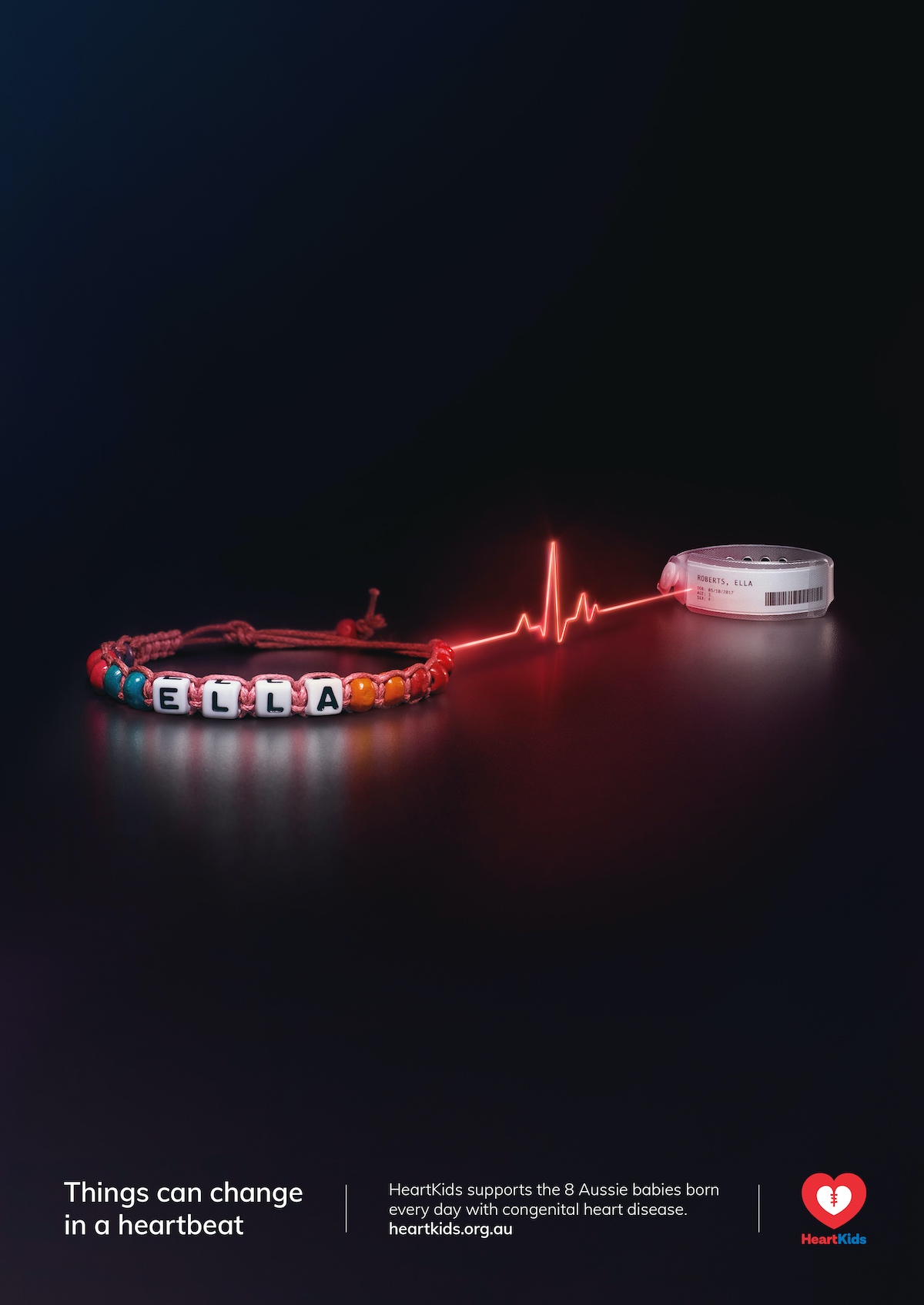 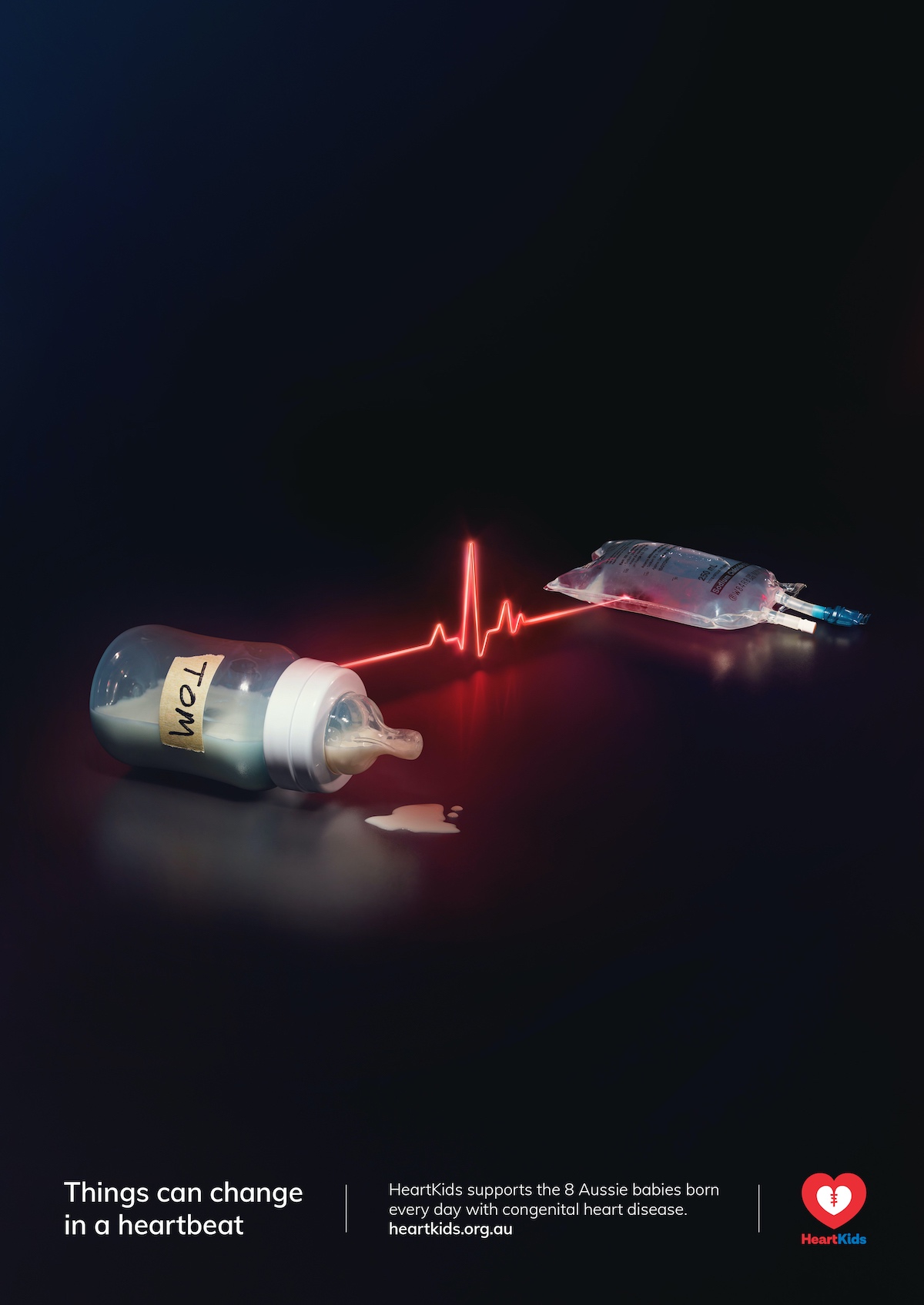