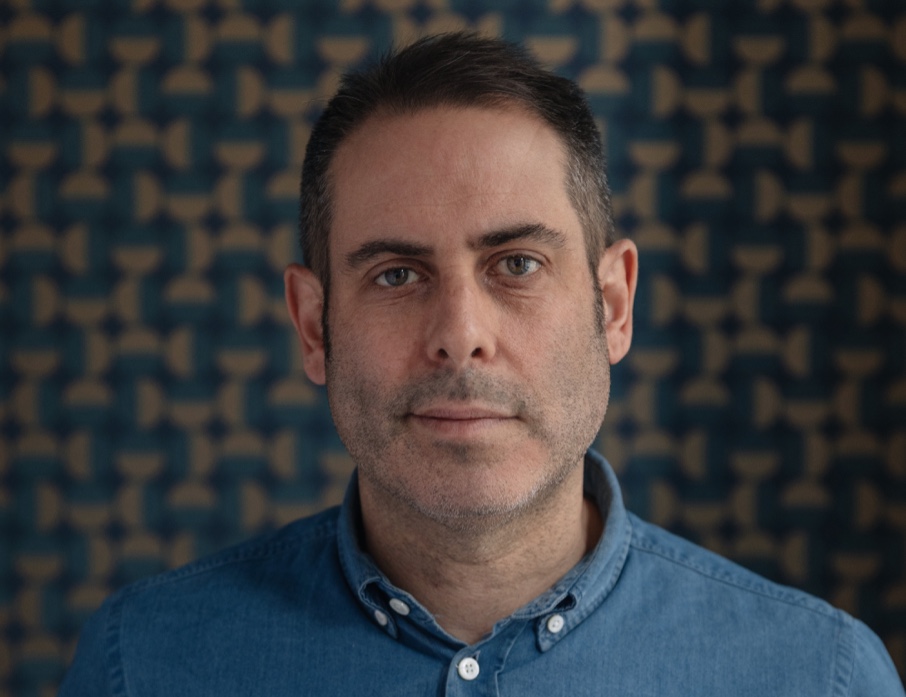 During his time at The&Partnership, Ruben was charged with supercharging one of the Fast Company’s Most Innovative Ad Agencies offering of data and creativity. Prior to that, he was group creative director at Droga5, leading numerous high-profile, culturally influential campaigns, including Bagelgate for Philadelphia Cream Cheese, Potato Pay for Ore-Ida, Retweets of Love for Diet Coke, The Ripple Donut for Chase, and Seize the Awkward for the Adcouncil.

His work includes a rich history of major award wins including D&AD, Cannes, and One Show, with one of his creations still on display at ACMI, Australian Centre for the Moving Image. Prior to his time in New York Melbourne-born Ruben spent his career in Australia at BMF and Publicis Mojo, overseeing well-known campaigns, including Tap King, featuring Lionel Ritchie, Peters Drumstick and Stuff History for Nike.

Says Justin Hind, CEO at CHEP: “We’re extremely fortunate to have someone of Justin’s calibre and experience join to help lead CHEP creatively in Sydney. With Gavin McLeod starting as National CCO on July 1 and Glen Dickson as Deputy COO already leading the creative charge in Melbourne, CHEP now has a full complement of creative talent in place to realise the next era of CHEP.”

Says Dickson: “We’re very happy to be welcoming someone with Justin’s enormous talent and experience back to Australia, and to CHEP. Justin is a true world-class creative leader – his work speaks for itself. He shares our passion for creating the kind of different-shaped ideas brands need to thrive in the new economy. He’s going to make us better, in all of the best ways.”

Says Ruben: “I’ve been incredibly envious of the work CHEP has been producing and their ability to use creativity to solve real world business problems, so naturally, I can’t wait to get started.”