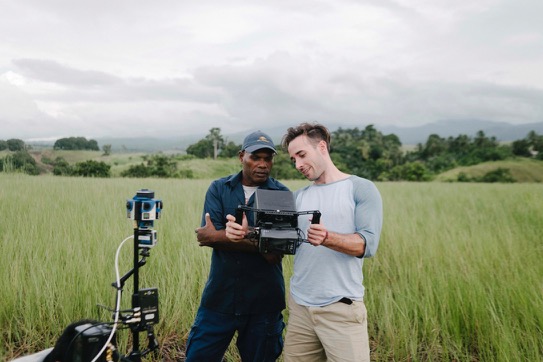 Relaying the impact of conflict in Solomon Islands, Bougainville and Mindanao in the Philippines through personal stories, the 360-degree VR series represents innovation in storytelling. The films transport audiences to communities reeling from conflict and rebuilding their lives, and their narratives convey the past, present, and future price of conflict.

GET THE APP ON OCULUS FOR GEARVR 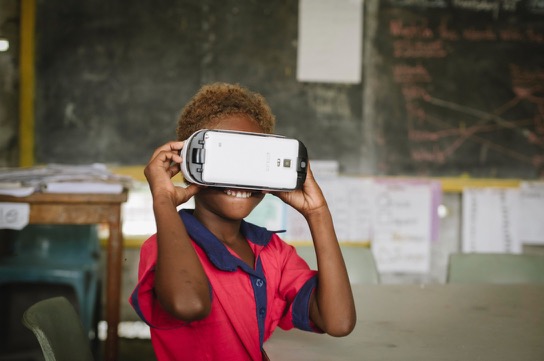 The World Bank’s team leader for pacific communications, Tom Perry said the films provide an opportunity for Australians to be transported, in a way that only VR can, to conflict-hit regions on their country’s doorstep.

Says Perry: “Bougainville, Solomon Islands and the Mindanao region of the Philippines have been through significant 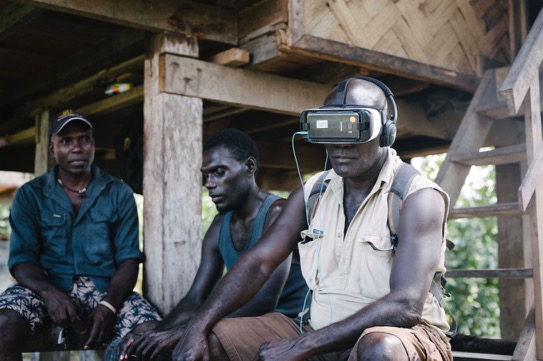 upheaval in recent decades. These films provide Australian audiences with the opportunity to witness the impact of conflicts nearby through the eyes of those who have

lived through them and can tell their stories.”

These new films join a host of Australian-made VR content on the app, which is part of a push by Create NSW to create pathways for local content creators 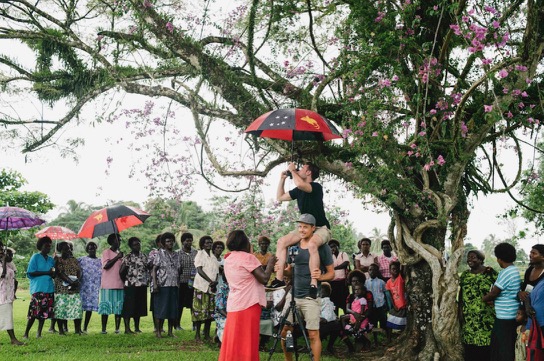 and audiences to explore the power of 360-degree storytelling.

Chris Panzetta, creative director of S1T2, said that having an Australian VR platform is crucial in driving both audiences and content creators towards this emerging medium. 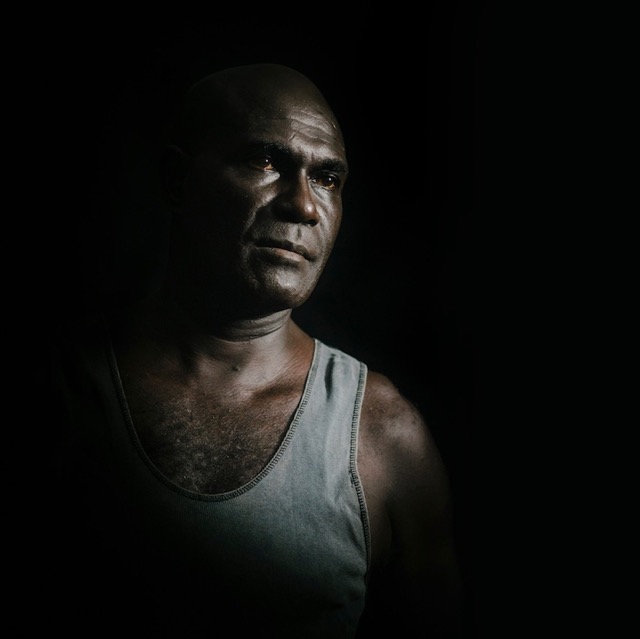 valuable from what’s novel, so creators can skip past the gimmicks and begin the slow process of crafting a unique national voice in a new medium.”

Says Michael Brealey, CEO, Create NSW: “These new shorts from S1T2 and the World Bank showcase what our investment into the world of VR is all about. By combining powerful storytelling with Australian innovation via our 360 Vision app, we are redefining the media landscape to deliver engaging and immersive content that appeals to a whole new audience.” 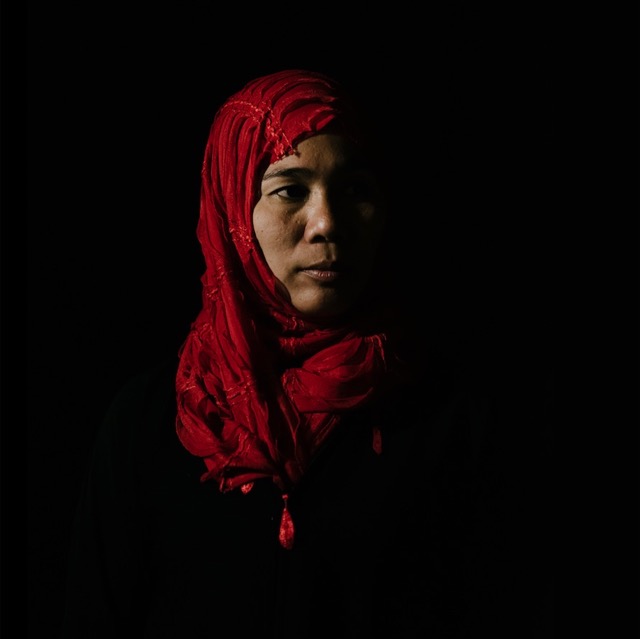 films as part of Australia’s first-ever initiative for virtual reality films related to development, the World Bank and S1T2 hope to bring virtual reality to a wider audience and inspire other creators to explore the possibilities of 360-degree storytelling. 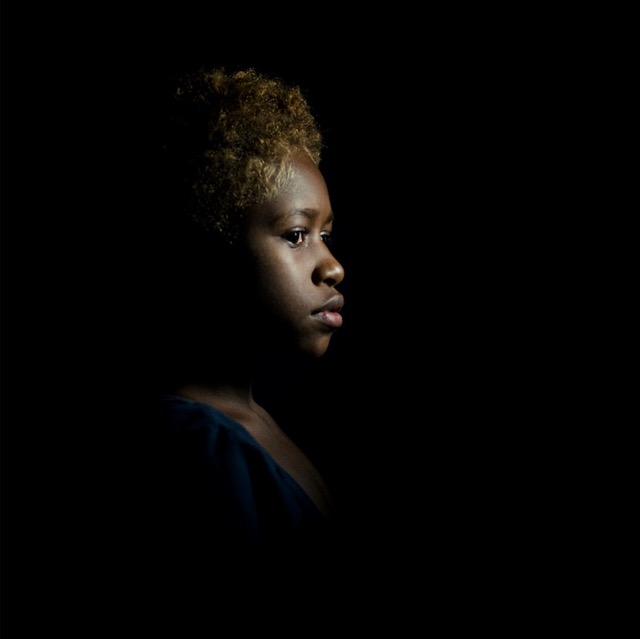