Transport Accident Commission: Split Second Film Competition
TABOO
Now in its 4th year, TAC and TABOO’s Split Second Film Competition calls on young Victorians to help tackle road safety problems through creativity. Written by Felix Barnett and produced by Sweetshop, this chilling cocktail tutorial will have you thinking twice before ordering that next drink. The short film is currently screening in cinemas across Victoria. 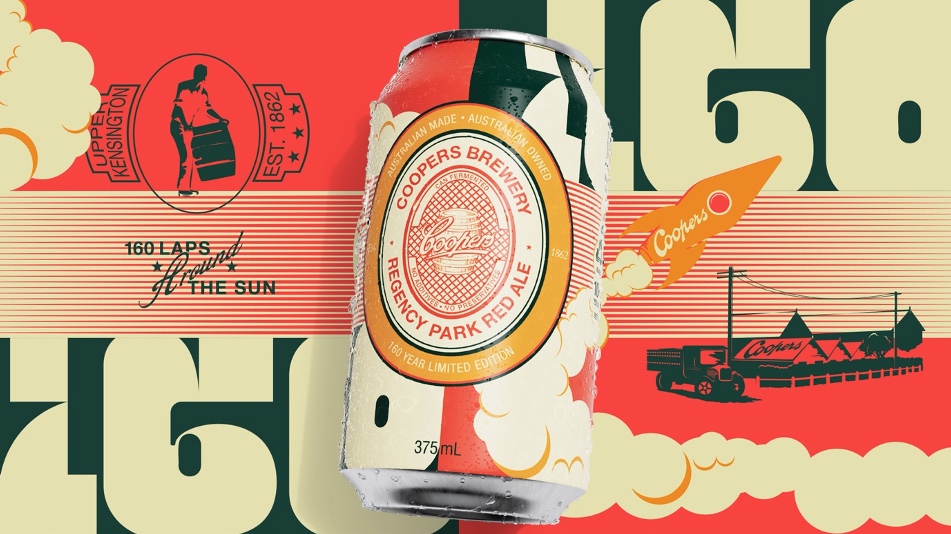 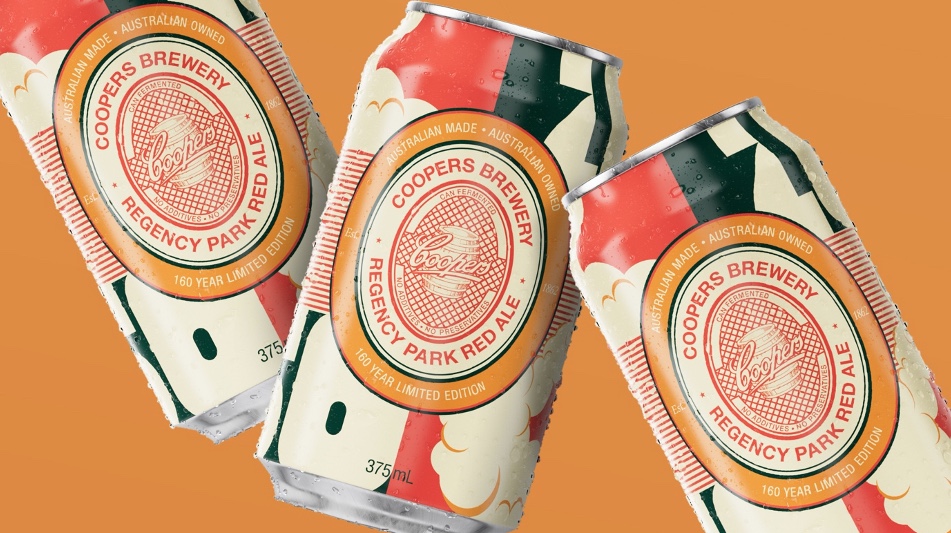 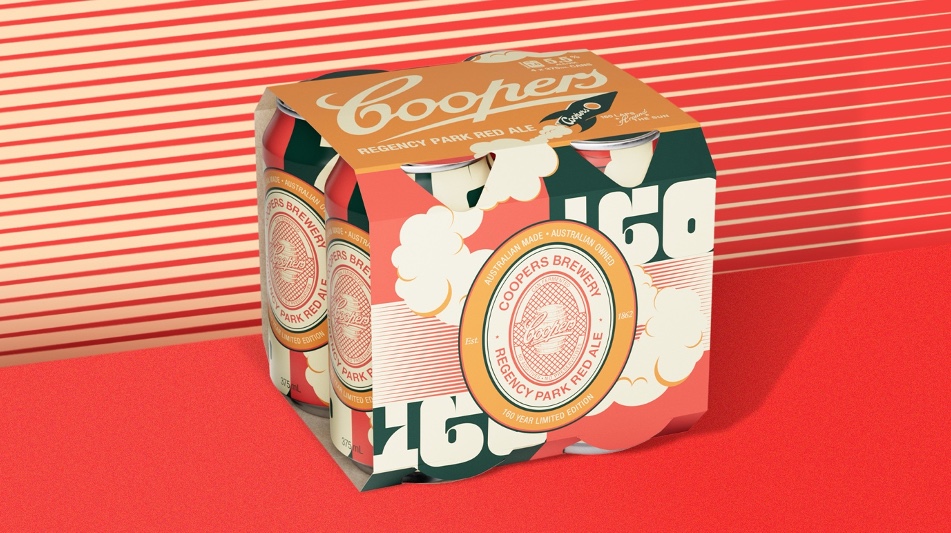 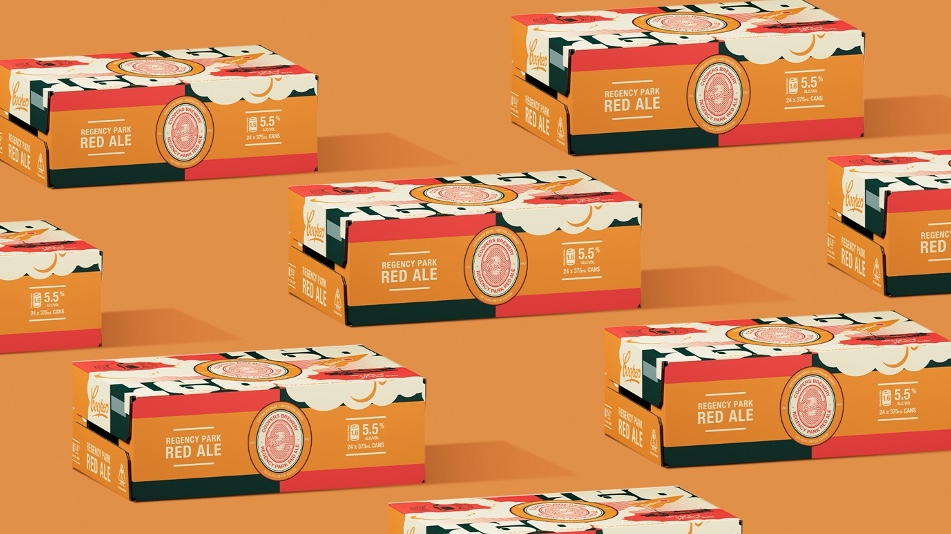 To make sure the stories were being done justice, TABOO teamed up with queer screen culture not-for-profit Sissy Studios and together with production partner PUSH Studios brought each talent’s words to life.

As part of the campaign, Champion announced their ongoing partnership with Queer Sporting Alliance, seeing the organisation receive all profits of Champion Pride patches to help continue their important work into the future.