Common Ground: Dreamy
Ogilvy Australia
Non-Indigenous people have an embarrassingly low understanding of First Nations cultures; sustaining a disadvantage gap that we were determined to close.
We threw out the rule book and tackled an issue seemingly outside our remit: teens were suffering chronic sleep deprivation due to excess online consumption.
Dreamy fused the ancient tradition of storytelling, with modern day podcasting. It was the ultimate Trojan horse manoeuvre. The stories were designed to connect teens with Country, consequently disconnecting them from the addictive nature of the virtual world, ground themselves in the real and drift off into dream.

KFC Australia: KFC Feastival
Ogilvy Australia
Australia’s live music scene was suffering long before the pandemic. Before lockdowns, we had lockouts – government-imposed regulations that were ruining nightlife.
They said “no music festivals”, so we put on a food festival instead.
We headlined electronic duo, Peking Duk with three local support acts. But as a food festival, we teamed up with the band to create the exclusive Peking Cluk Burger – see what we did there? The burger captured the attention of the nation and got people flocking to our event to try it – stumbling across some live music in the process.
We used our brand, our reach and our food to overcome local hurdles to feed our fan’s appetite for live music. 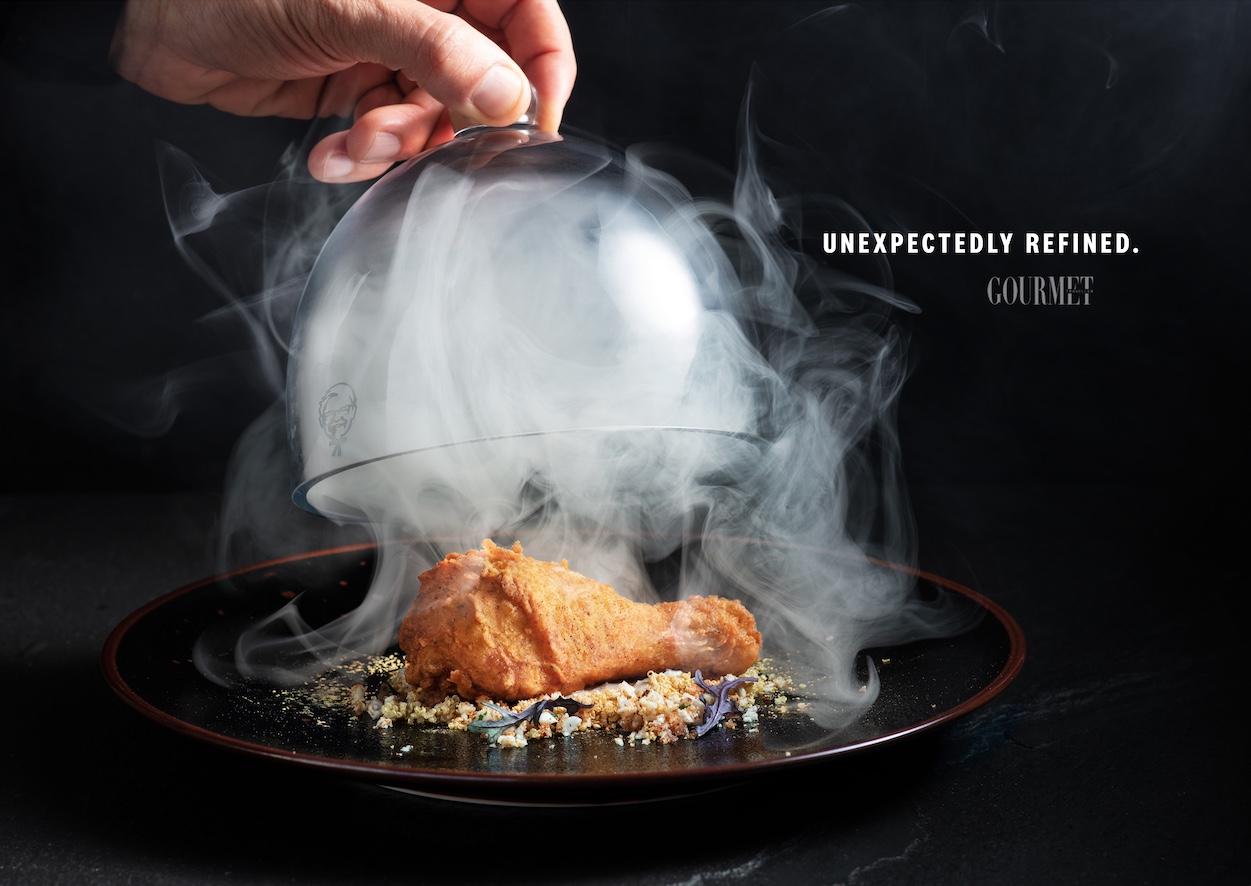 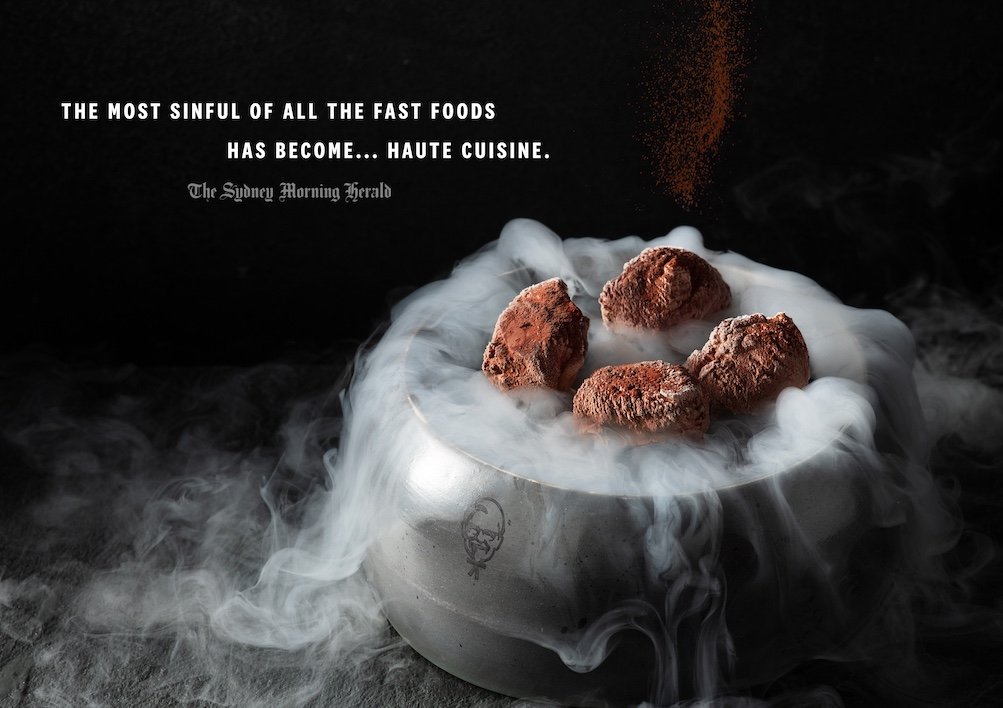 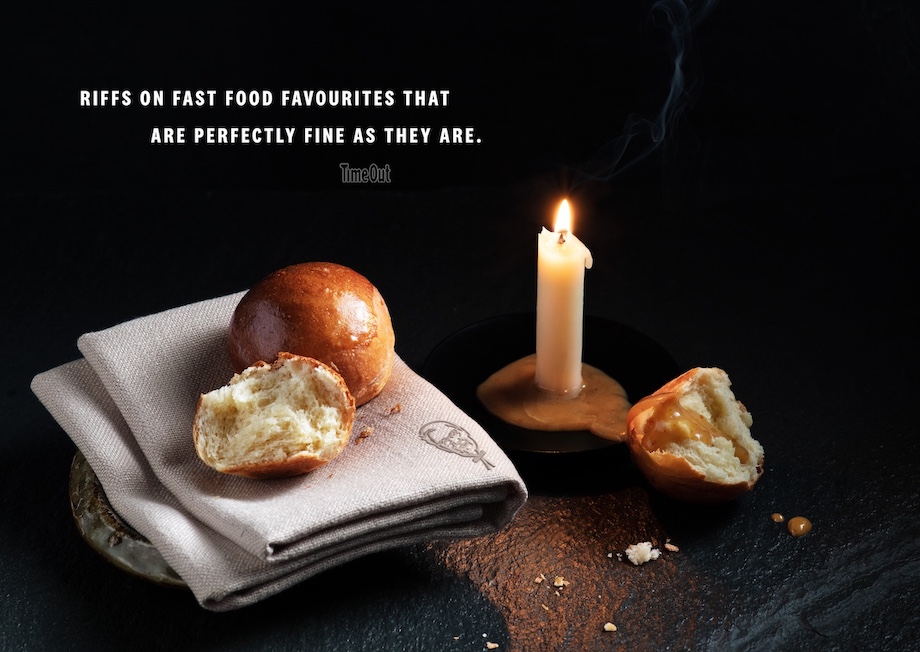 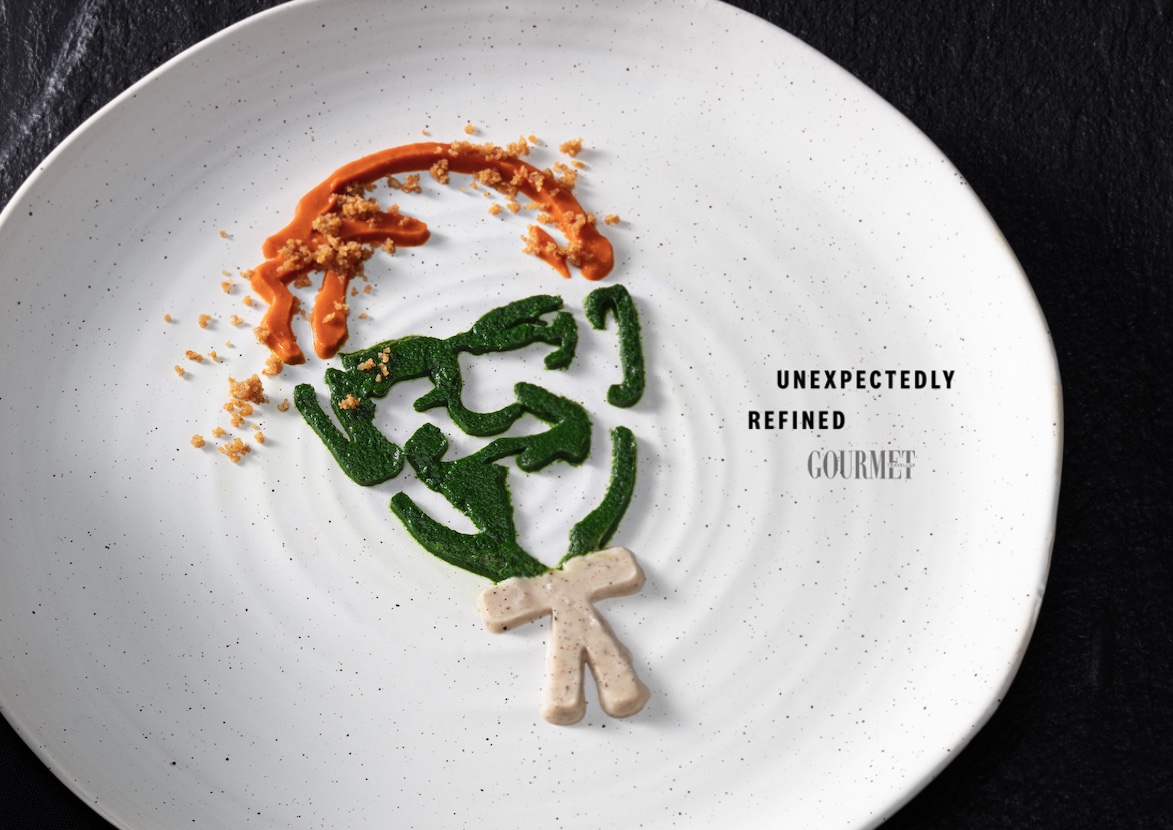 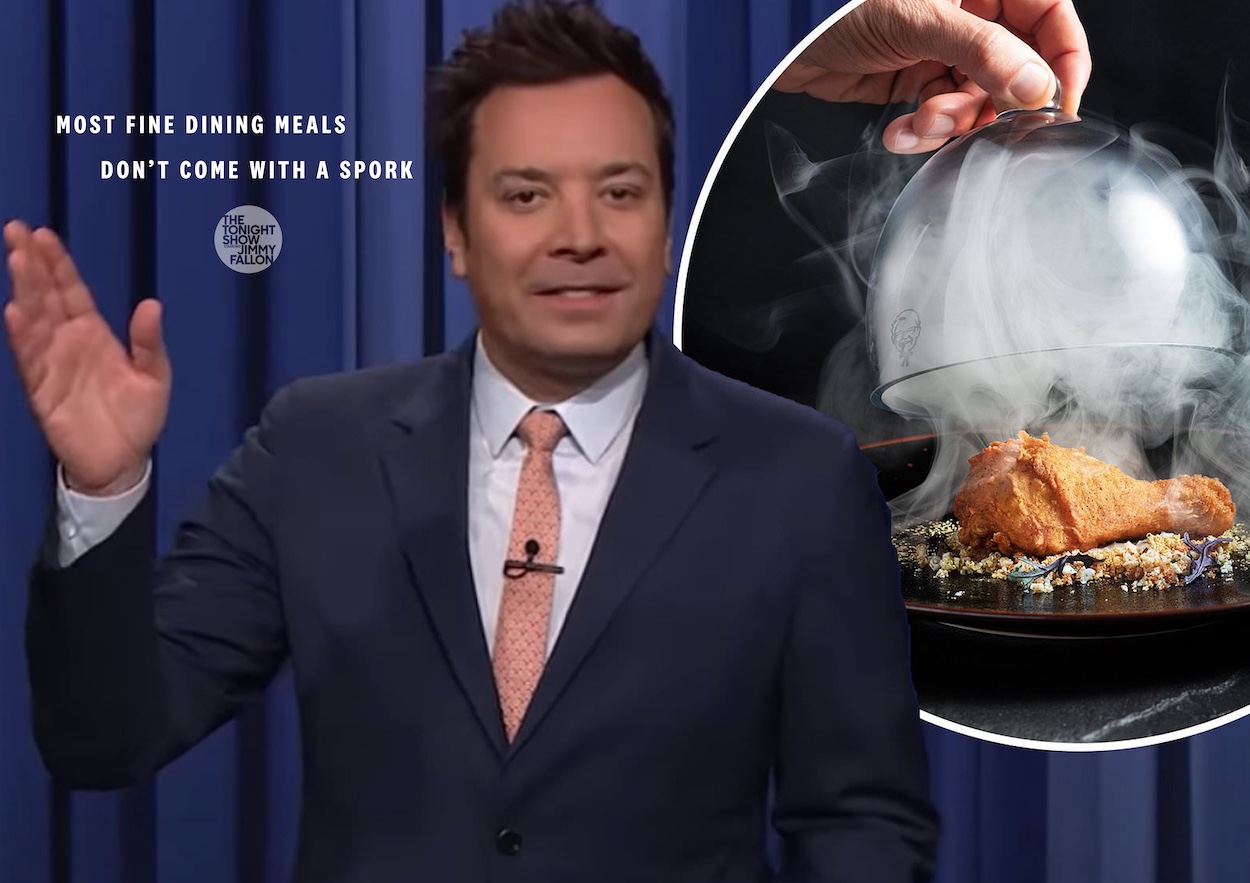 KFC Australia: KFC Degustation
Ogilvy Australia
To enhance the food quality perceptions of KFC in Australia we built an unbelievable story across earned, social, and digital. One so unbelievable that food publications that would never usually mention fast food, actually DID cover this story.
We achieved this by providing Australia’s most discerning, respected, and influential food critics with a safe space to admit they like KFC, and say it’s good quality food.
By taking KFC’s products and with the help of a celebrity chef, we created an 11-course degustation menu. Then built and opened a fine dining restaurant from scratch that was open to public reservations for a limited time.
In the end it proved that the only difference in quality between Kentucky Fried Chicken and a fine-dining restaurant, is an over-the-top, theatrical, fancy and ultimately superfluous experience.
Oh, and matching wines.