The Work 2021 Contenders: The Producers

Dan Murphy’s: Holidays Handled
Production Company: The Producers
Director: Mitch Kennedy
The ‘Definitely not an undercover Christmas operation’ sees a crack team from Dan Murphy’s taking care of everything from last minute gifts, to disastrous Christmas lunch pairings like oysters with Shiraz, and everything in between. 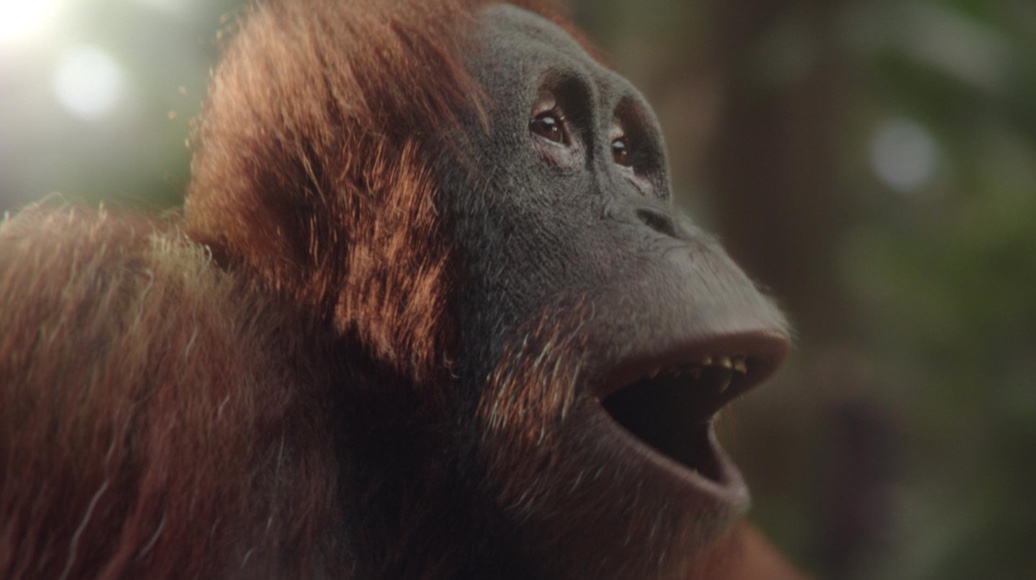 Darrell Lea: Palm Oil Free
Production Company: The Producers
Director: Mitch Kennedy
Featuring an orangutan partying to the beat of George Michael’s Freedom! 90 to encourage viewers to consider how the choices they make at the checkout can quite literally change the world. 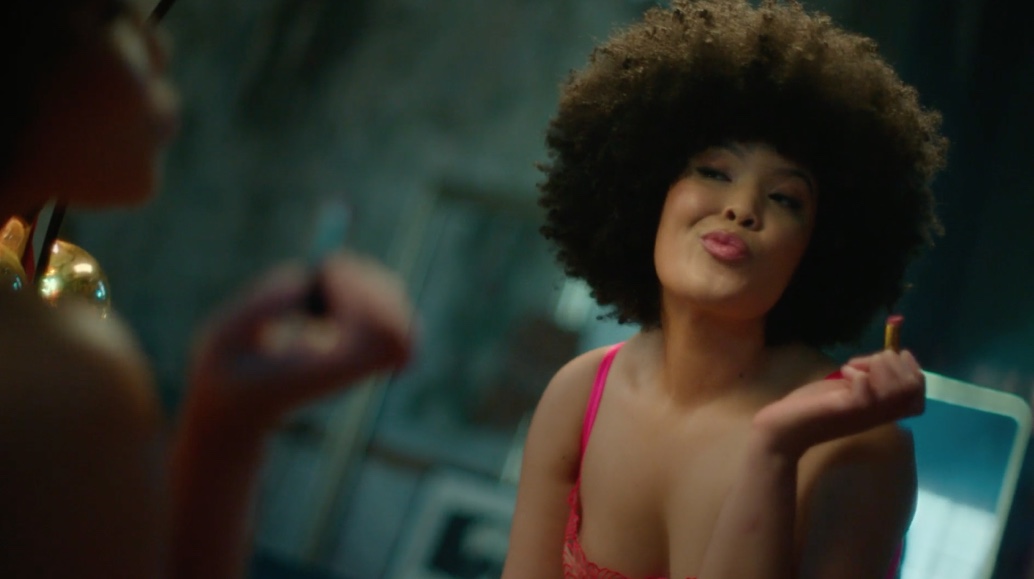 Libra: Live Liberated
Production Company: The Producers
Director: Gemma Lee
Libra has launched #LiveLiberated via Cummins&Partners, an unapologetically female-driven campaign made by women, for women. The campaign strives to make women feel powerful and authentic, while subverting the pressures to conform to unattainable standards of perfection. 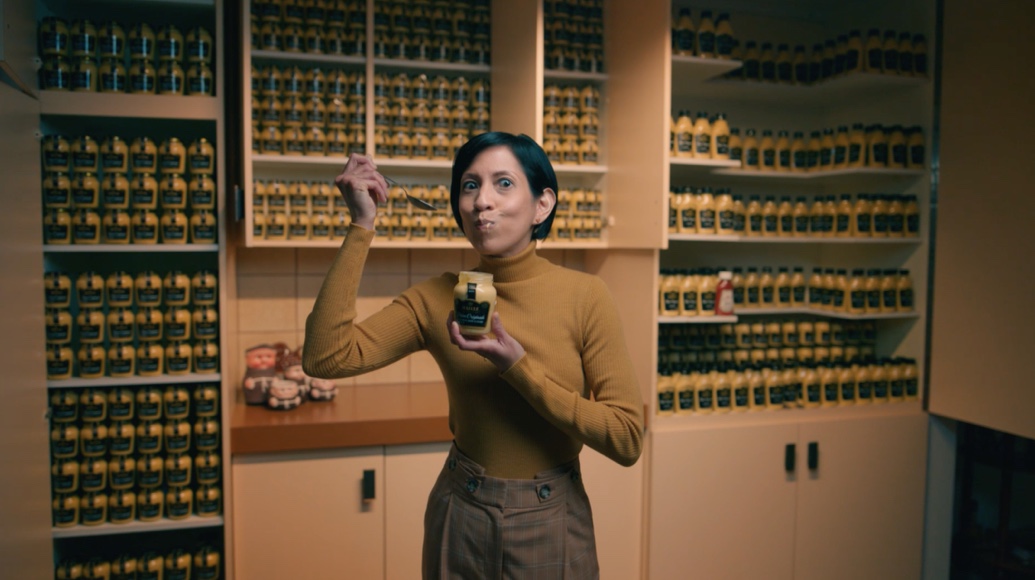 The entry deadline for Campaign Brief’s The Work 2020 is April 30th. Entries are FREE with only an acceptance fee charged for those that make the cut. See full details and enter here… If your agency has entered The Work and would like to showcase your best work in our Contenders series email ricki@campaignbrief.com.