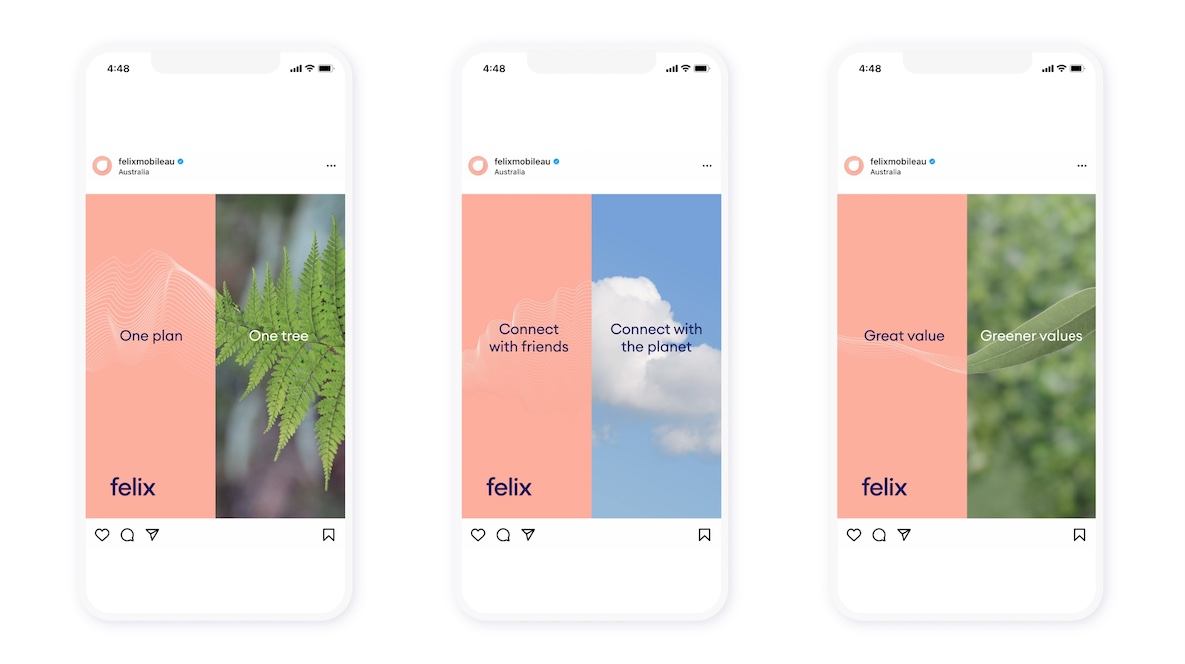 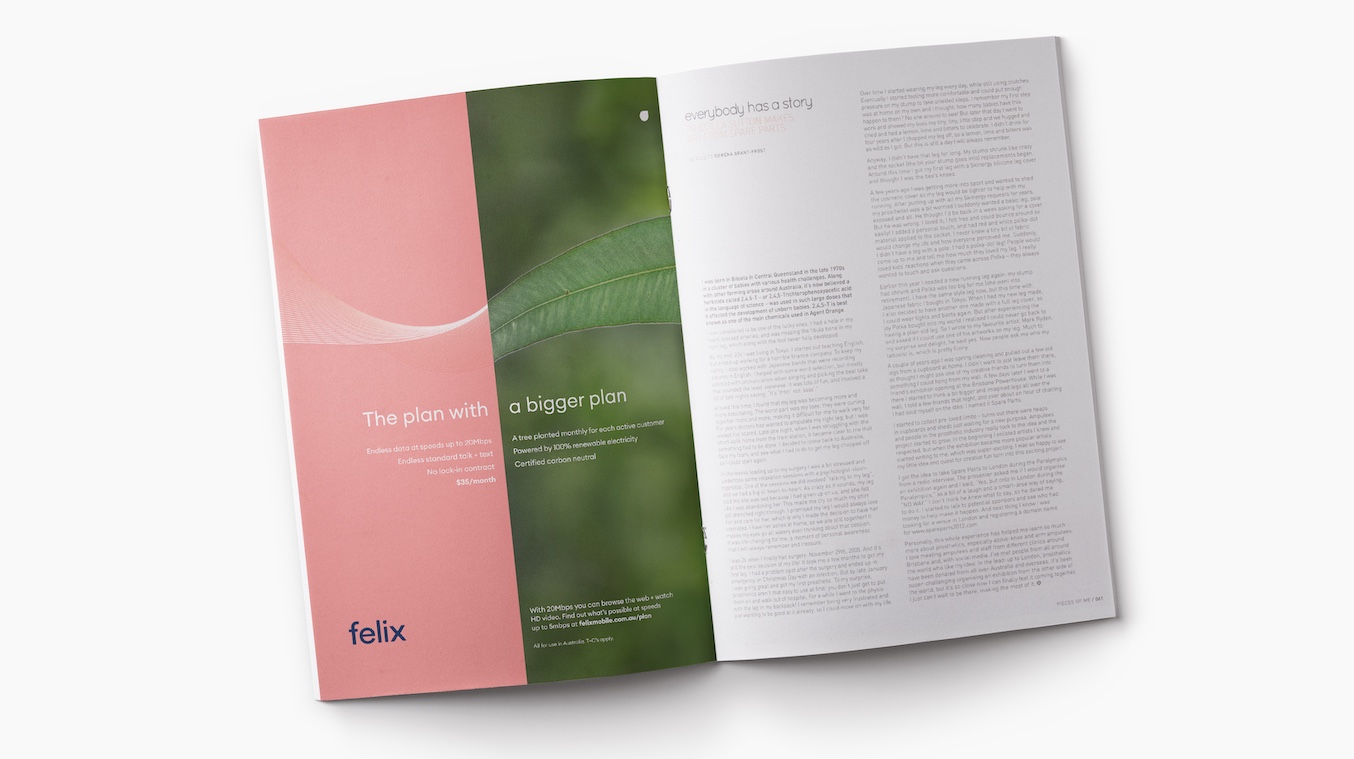 After helping build the brand from the ground up, Paper Moose first released a pre-launch teaser video to educate and gather registrations of interest. Off the success of this, the brand launched earlier than scheduled.

The slow, soothing ads go against the norms of the mobile industry, reflecting felix’s different way of doing things, from balancing value with values, to the relief of switching to a plan that proactively does good (like working to plant one million trees). The campaign is still in market, but has already seen felix take over as Australia’s fastest growing telco. 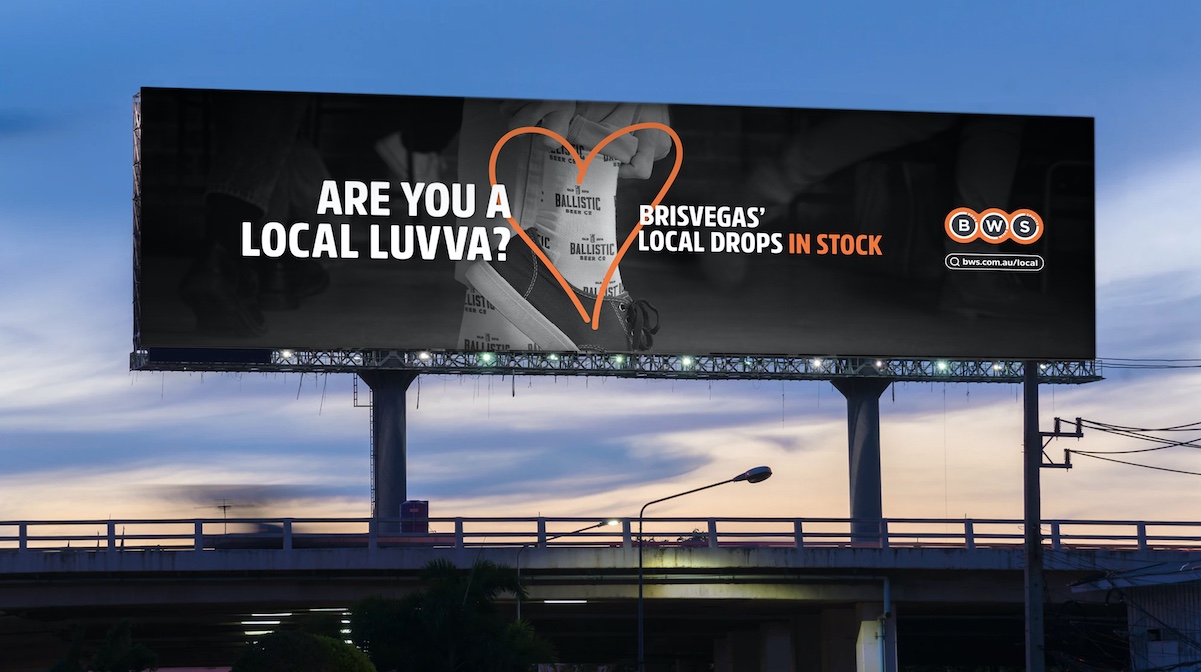 BWS: Local Luvva
Paper Moose
In the midst of a pandemic BWS wanted to show its support for struggling local businesses. The challenge was making a behemoth brand feel hyperlocal in a national campaign.

Local makers often rely on word of mouth, so at the heart of this campaign are a series of mega fans who show their love for local drink brands. An additional social competition transformed another 291 local brewers, winemakers and distillers into promotion powerhouses, competing for shelf space in BWS.

The campaign saw a 20% jump in sales of local products, while the NPS leaped from a stable 25 to an all time high of 35. 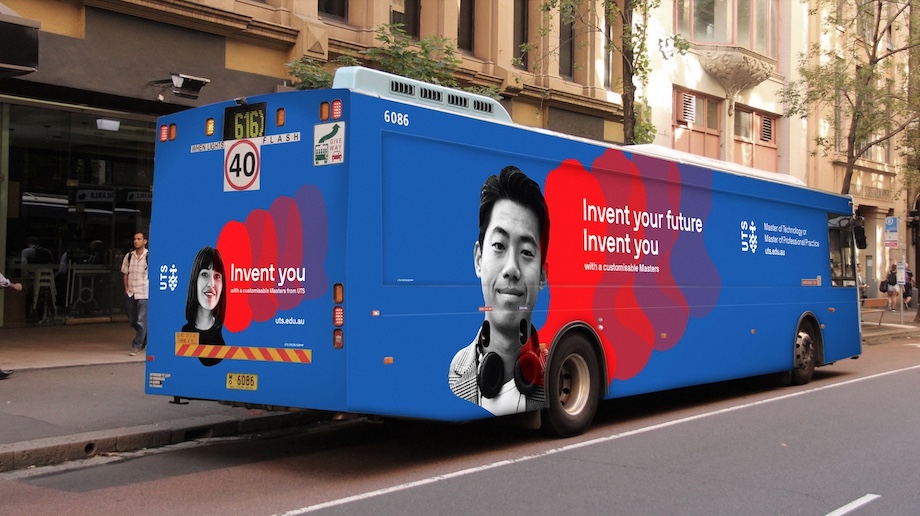 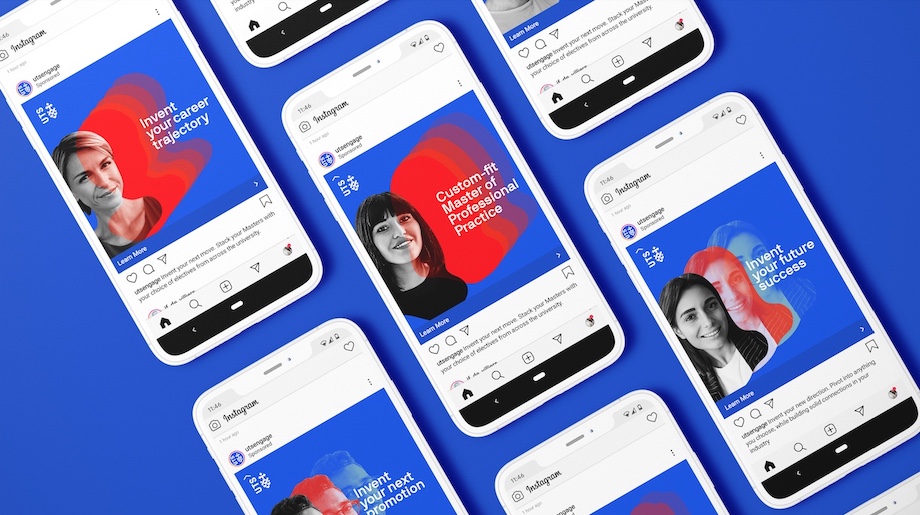 UTS: Invent You
Paper Moose
As the world evolved and universities faced new challenges, postgrad advertising barely changed, still trying to inspire audiences. Paper Moose instead worked to spark action in an already inspired audience.
“Invent you” reminds people that their current self is responsible for the success of their future self – and that the time to bust a move is now. UTS saw their best ever campaign results with postgraduate enrolments skyrocketing up 84%.

Jimmy Brings: Jimmerick
Paper Moose
With footy fans watching finals from home in 2020, the campaign celebrated the delivery of the official spirit of the AFL, Jim Beam, to doorsteps in 30 minutes.
The TV and radio spots take a lighthearted look at the at-home footy experience via a satirical limerick – or in this case, a ‘Jimmerick’ – that married the two brands together.

Across the states the campaign resulted in an average 32% increase in brand awareness.

EPA: Don’t Be a Tosser – Marine Campaign
Paper Moose
We released a song under the band “Rage Against the Polystyrene”.

It’s one thing to know that litter ends up in drains and the ocean, but it’s another to hear it directly from the sea creatures who suffer. And there’s nothing like a power ballad to give people the feels.

Jimmy Brings: Sophie Monk x Jimmy Brings
Paper Moose
Jimmy Brings first ever TVCs explored the quirky side of lockdown life, and how time was getting harder to judge as the days and weeks passed by. We shunned the words ‘together’ and ‘unprecedented’ to instead give Aussies a laugh and something they could relate to.

Tourism Noosa: Enter the Biosphere
Paper Moose
We encouraged Aussies to unwind naturally post lockdown. As the campaign was made mid-pandemic, we couldn’t travel to shoot the location, so used terrariums and miniatures in a playful stop motion – a big move away from photo-centric travel campaigns. The quirky spots smashed benchmarks, with the CTR nearly 4x the industry average. 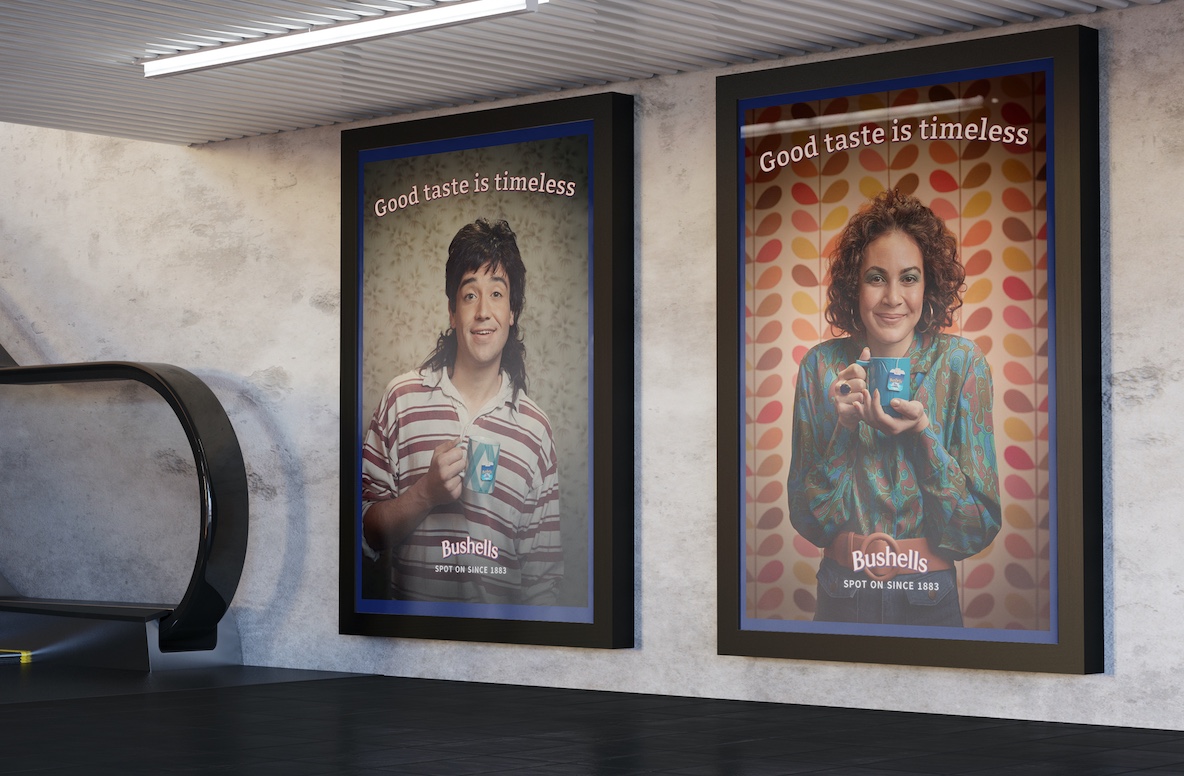 The final entry deadline for Campaign Brief’s The Work 2021 is Monday May 17. Entries are FREE with only an acceptance fee charged for those that make the cut. See full details and enter here… If your agency has entered The Work and would like to showcase your best work in our Contenders series email ricki@campaignbrief.com.