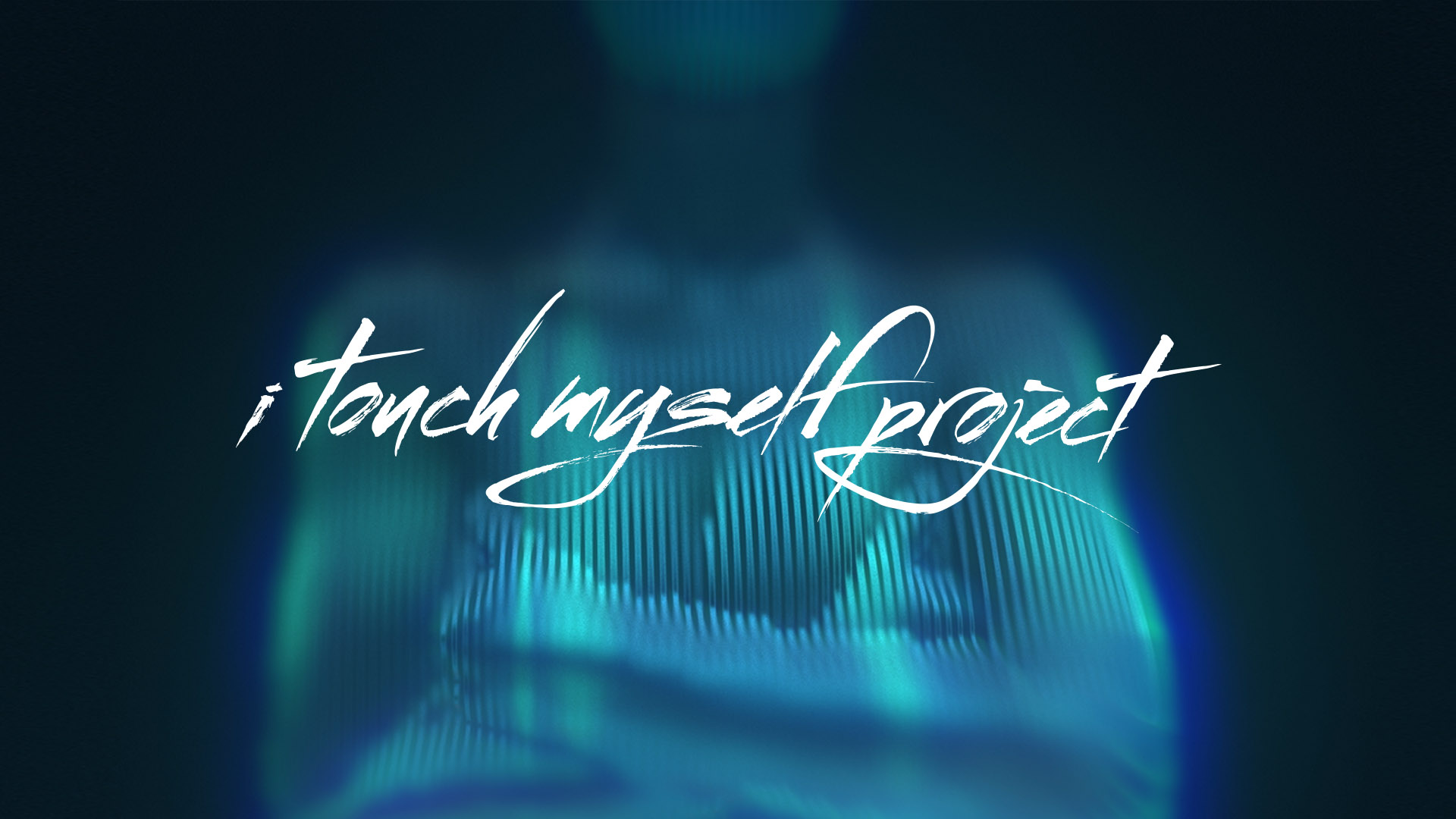 I Touch Myself Project: The Women Behind the Voice
Wunderman Thompson, Sydney
Today, 85% of women seek health advice online. Yet ‘how do I check my breasts?’ is just one of the life-saving questions that one of the most recognisable voice assistants currently can’t answer. Though when it comes to the male body, it can tell you how to check your testicles for signs of cancer and even respond to slang terms for the male anatomy. The gender bias ingrained in technology platforms inspired the I Touch Myself Project to take action. For International Women’s Day, the project launched a powerful campaign with Wunderman Thompson and the help of one of the world’s most recognisable female voices – Karen Jacobsen, whose voice can be heard on over a billion devices. 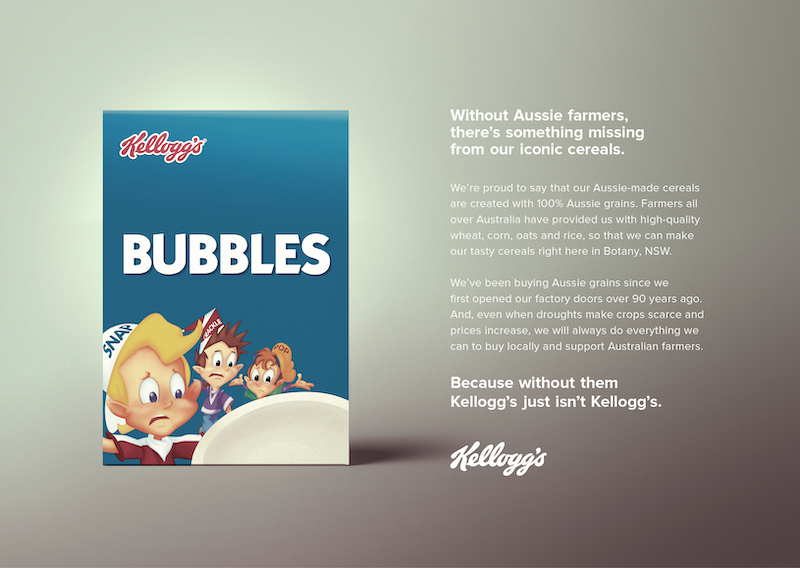 Kellogg’s: Kellogg’s isn’t Kellogg’s without Aussie Farmers
Wunderman Thompson, Sydney
The recent droughts have been the worst in Australia’s history, making crops scarce and prices increase. So, Kellogg’s was faced with a choice: import cheaper crops from overseas or cough up and stick by Aussie farmers.

They chose the latter. To demonstrate that without Aussie farmers there’s something missing from their cereals, Wunderman Thompson altered the iconic Rice Bubbles pack, showing Snap, Crackle and Pop crying over their cereal’s missing ingredients.

Running nationally across Australia, this ad details the importance of Australian farmers in making Kellogg’s what it is, both today and over the last 90 years. 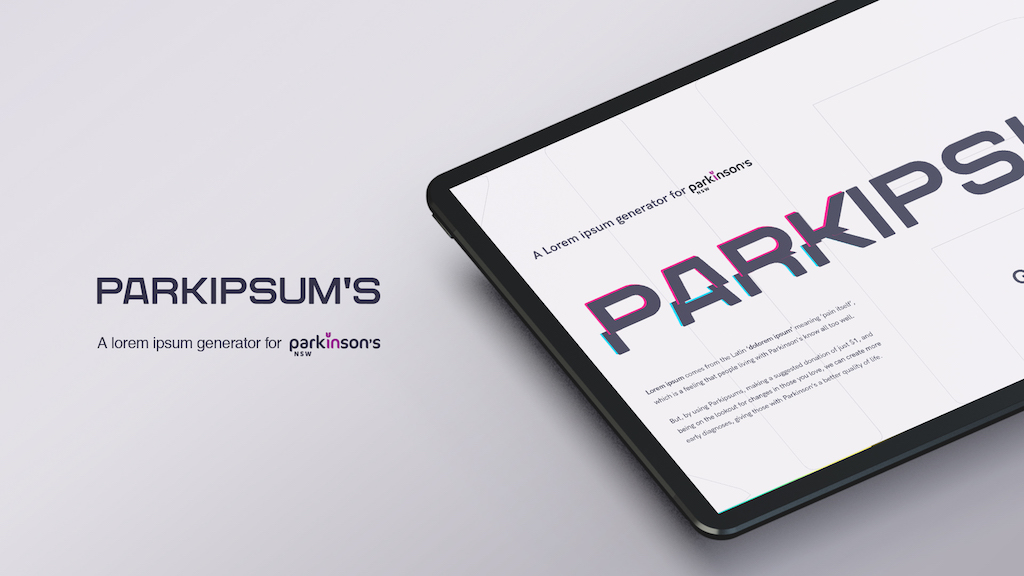 Parkinson’s NSW: Parkipsum’s
Wunderman Thompson, Sydney
Designers, creatives and web architects; they are just some of the people who see ‘Lorem Ipsum’ daily. Yet many don’t realise it derives from the Latin ‘dolorem ipsum’, roughly translated to ‘pain itself’. Two words that people living with Parkinson’s know all too well.

Wunderman Thompson Australia and Parkinson’s NSW created Parkipsum’s – a Lorem Ipsum generator. Launched on World Parkinson’s Day, the tool changes the usual Lorem Ipsum dummy text to a variation that sheds light on the little-known symptoms of Parkinson’s, while also raising the importance of being aware of changes within yourself and others to increase early detection. 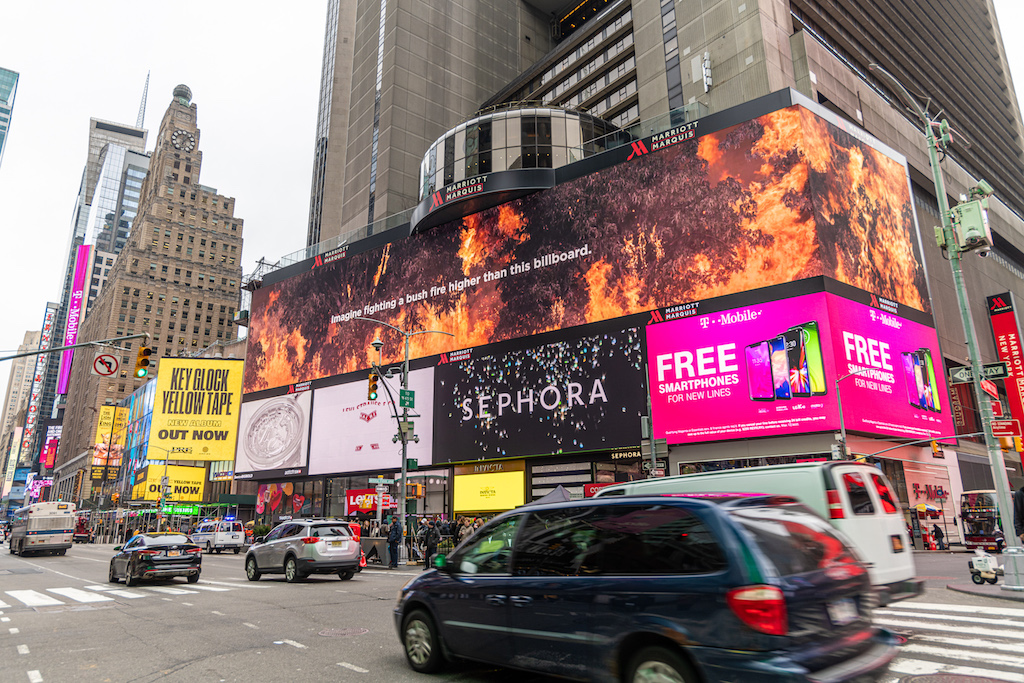 The 15-second installation transformed Times Square’s usual bright lights into a to-scale fire front. Engulfing in flames, the 20-metre-high digital billboard reveals the words: “Imagine fighting a bush fire higher than this billboard. Thank you to the brave Australian and US firefighters defending Australia. And to the world for all your support.”

Donated by Silvercast, the 77-foot ‘Godzilla’ billboard is located at the third most instagrammed location in the world and is perfectly positioned to send a message of thanks to all the firefighters and those who support them around the world.

VIEW THE NEWS REPORT ON THE PROJECT