Monash University: A Future Without Change
VMLY&R Melbourne
Every year high school students are bombarded by university recruitment campaigns. So, while other universities showed students a perfect future, Monash University showed one plagued by problems. We introduced students to A Future Without Change, giving them a glimpse into what our world could become if we merely adapt to the issues we face instead of changing them. With the help of each faculty, we created 17 products that shouldn’t exist. These were brought to life through a multi-sensory campaign that the public could touch, hold, smell, taste and interact with.

RSA / Legacy: Half Biscuit
VMLY&R Melbourne
April 25 is Anzac Day – a day of remembrance for Australian and New Zealand Army Corps. It’s commemorated by both nations due to their history serving in conflicts all over the world together, dating back to Gallipoli in World War One. However, in recent years we’ve commemorated the day in isolation of one another. Our brief was to reignite the true meaning of the Anzac spirit and enable Australians and New Zealanders to share Anzac Day together. We needed to engage not one country, but two. So, we took an iconic symbol – the Anzac biscuit, which has been shared between Australian and New Zealand soldiers in war zones for over 100 years – and reimagined it. 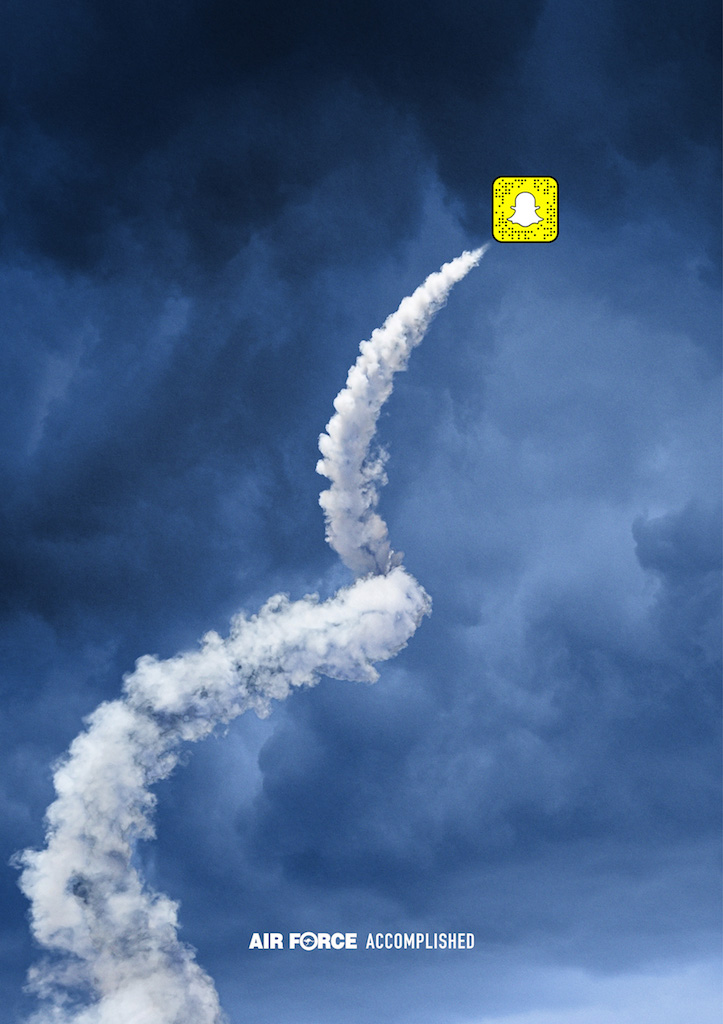 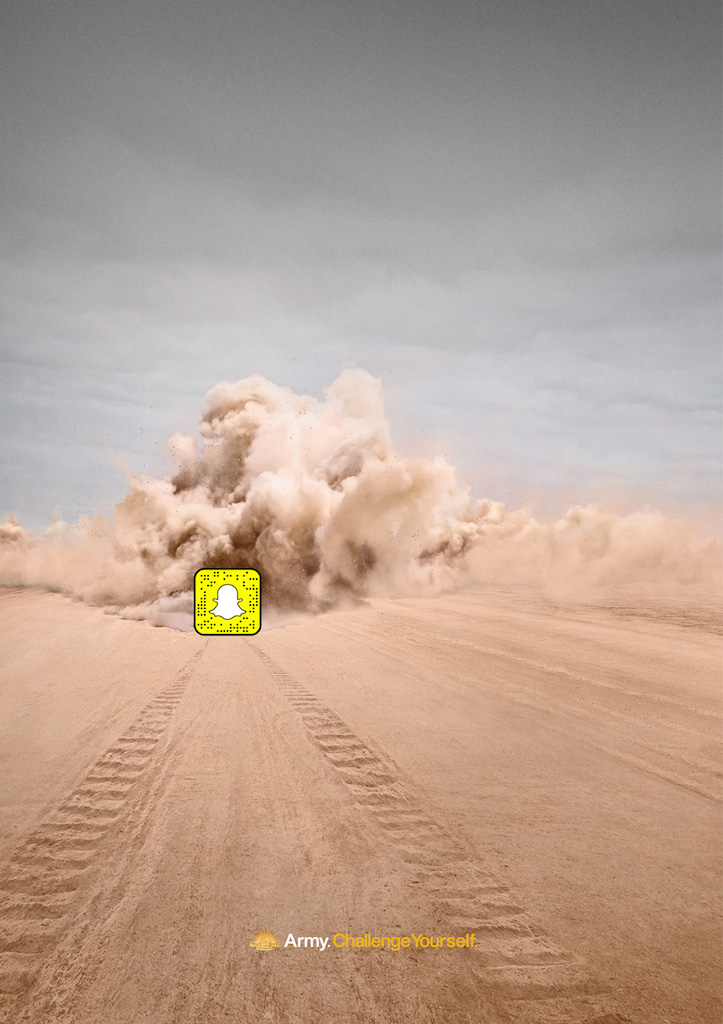 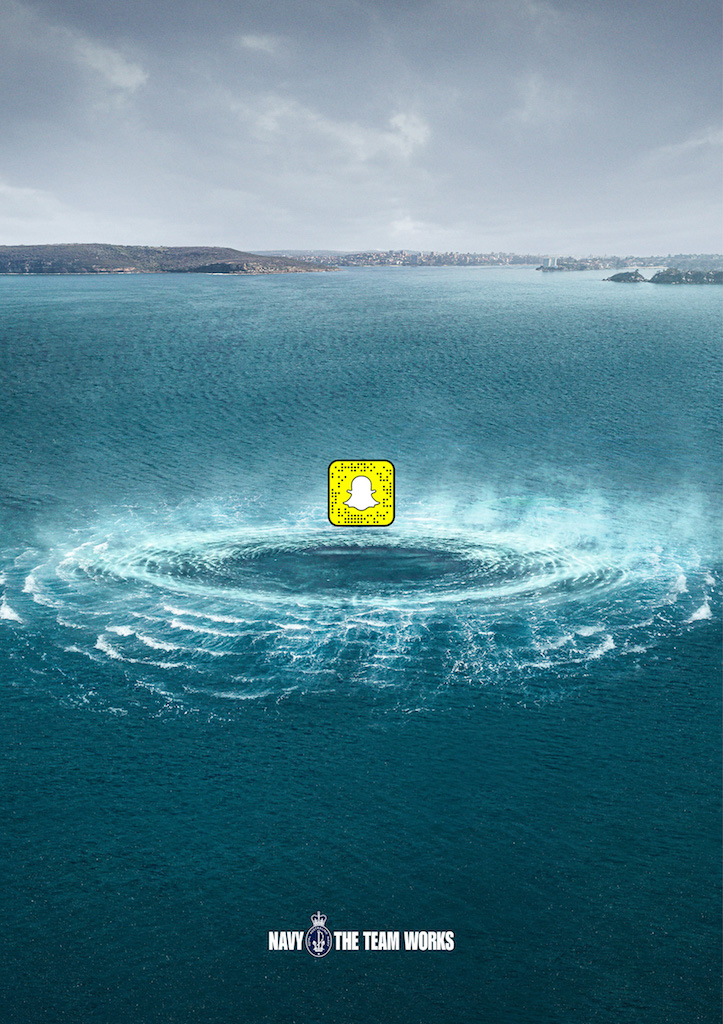 Defence Force Recruiting: Hidden Arsenal
VMLY&R Melbourne
The Australian Defence Force has an arsenal packed full of epic vehicles to entice future recruits. They also have a suite of Snapchat lenses that bring these vehicles to life in AR. Our creative challenge was to get these lenses in the hands of the new generation by asking them to scan a Snapcode. Instead of shunning the Snapcode to the corner, our solution was to hero it front and centre. Around it, we crafted an action packed Defence Force scene that hinted at what the code would unlock. It was the vital punchline that completed the experience.


Chalk Circle: Just Be Better
VMLY&R Melbourne
Chalk Circle is an Australian not-for-profit that champions gender equality. Their brief was to educate young men (15-18) on how to better respect gender in order to reduce gender discrimination, oppression and violence. The challenge was how we speak to a young male audience (15-18). We couldn’t preach to them – they’d ignore our message. So, we broke down male stereotypes by talking their language. By using typical Australian male language – as crass as that may sometimes be – we demonstrated how you don’t need to be perfect to break gender stereotypes, you just need to be better. 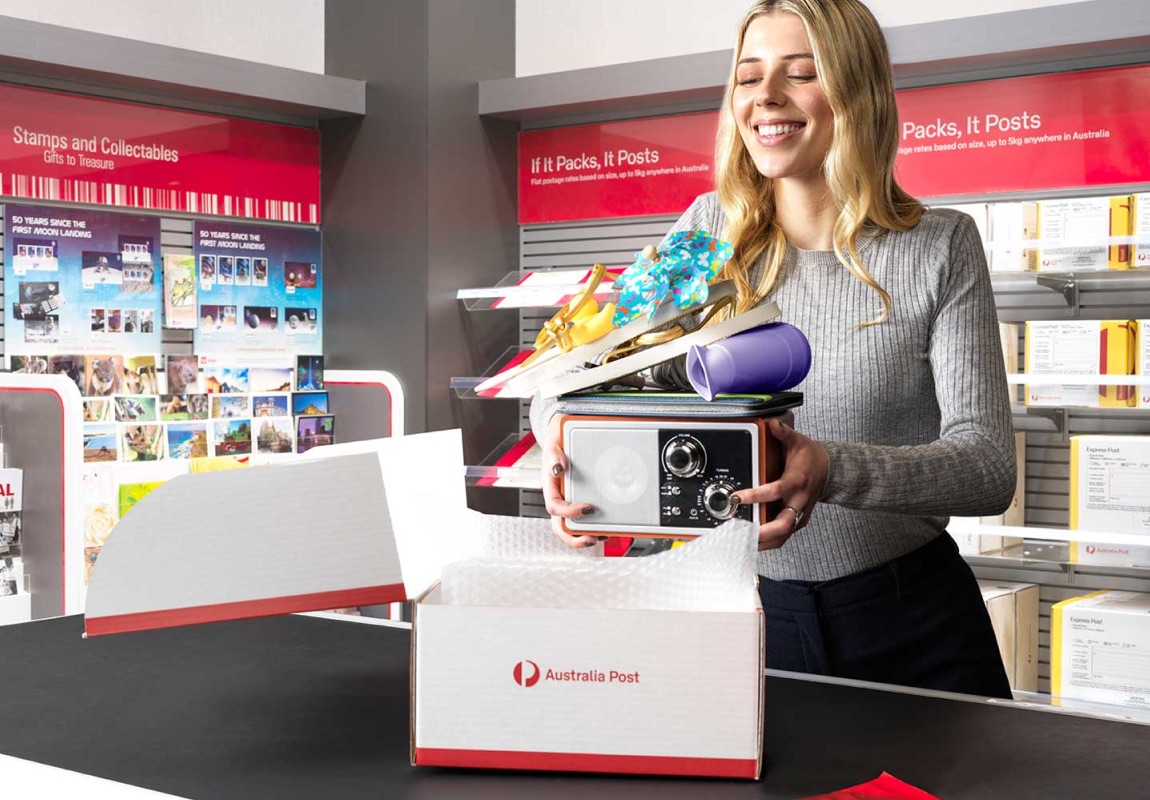 Australia Post: If It Packs, It Posts
VMLY&R Melbourne
Australia Post is Australia’s national postal service. To demonstrate you can now squeeze anything into a parcel and pay a flat postage rate, we squeezed an item into a radio ad.