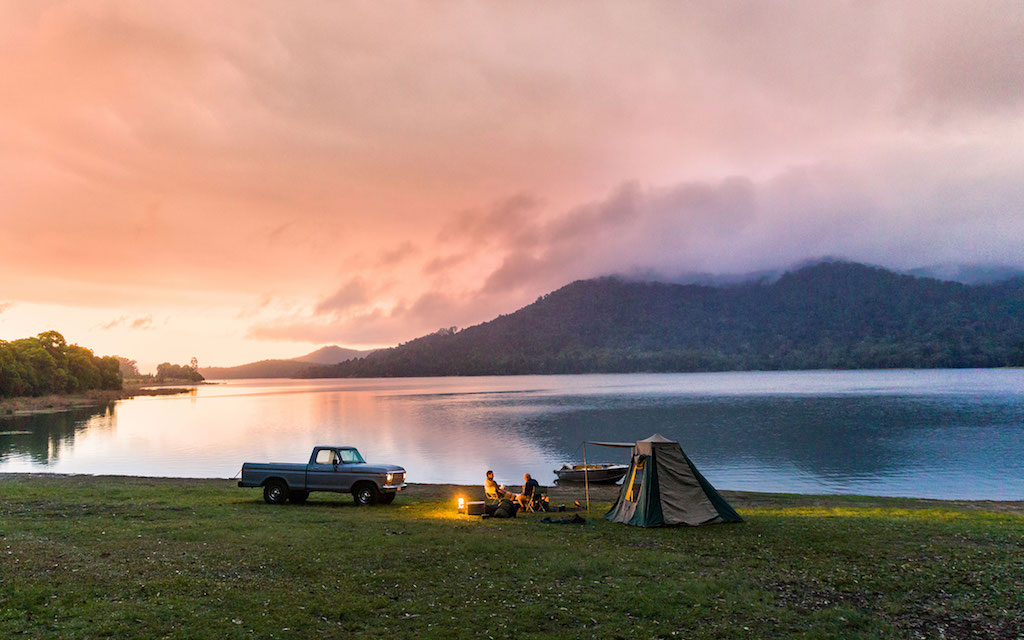 Great Northern: Recamp
TBWA\Sydney
For many, memories of the great outdoors begin with our fathers.

But Father’s Day itself has become a $1.58 billion marketing exercise.

The Great Northern Brewing Co. wanted to reclaim the day and remind people that some of the strongest bonds are forged in the great outdoors.

The Great Recamp was a movement to reconnect with our fathers that launched with an emotive 3 minute film about a father and son reunited after nearly 20 years. We then curated a database of over 7,000 campsites, along with a booking and invitation engine to create personalised invites to reconnect. The campaign rolled out across cinema, TV, online and social. 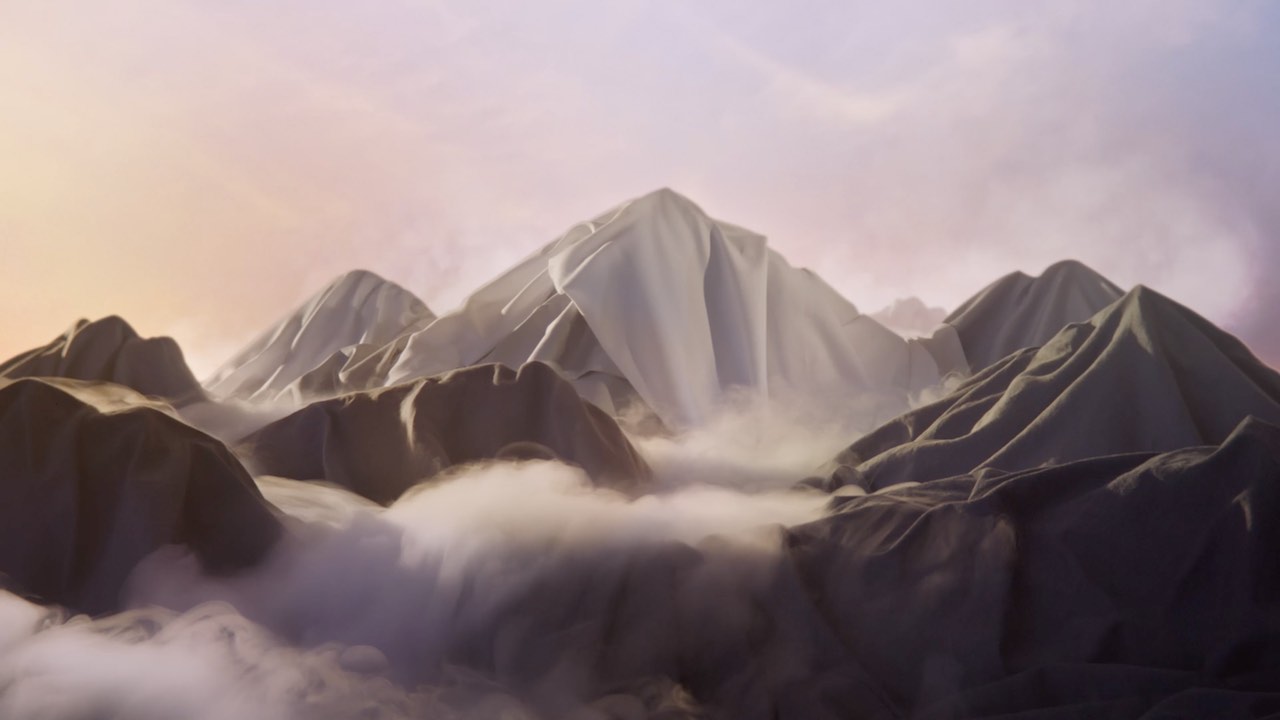 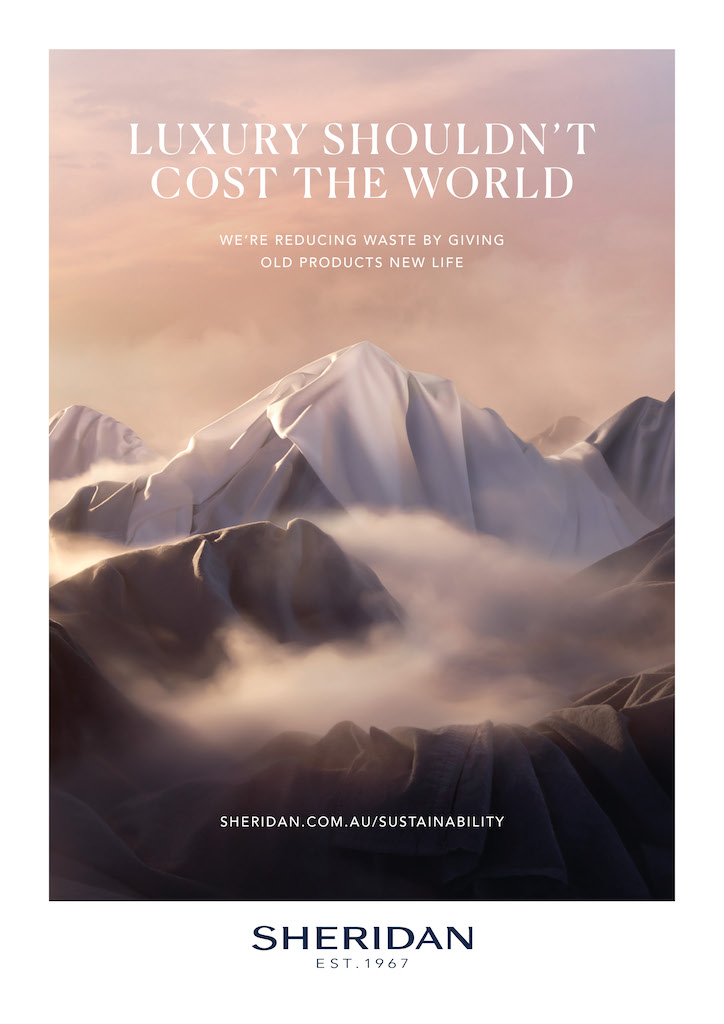 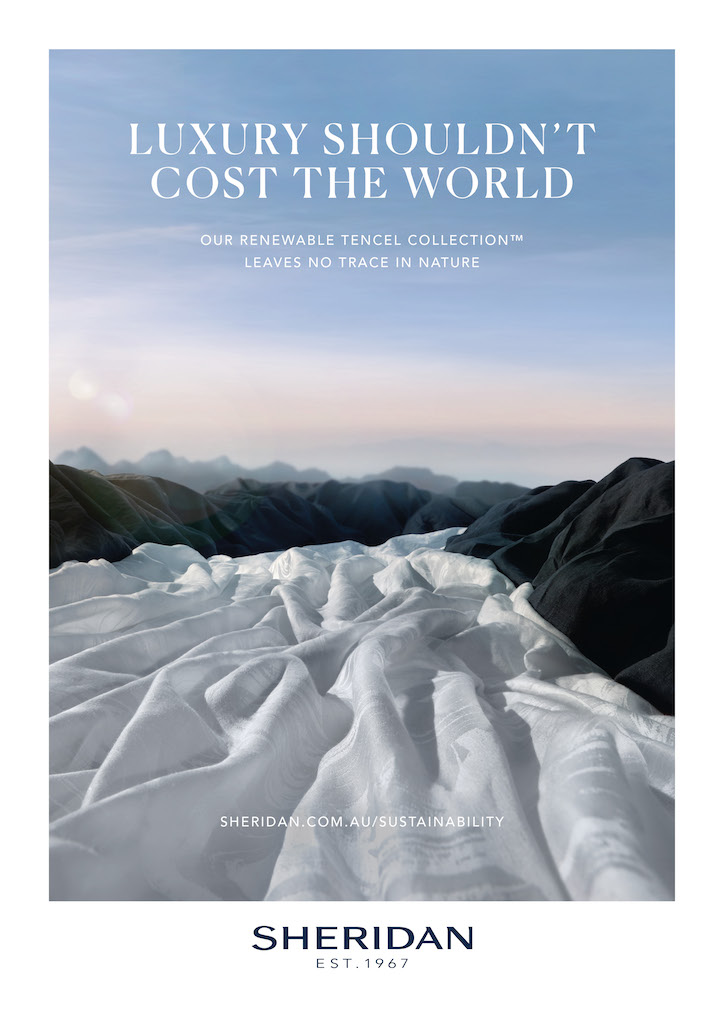 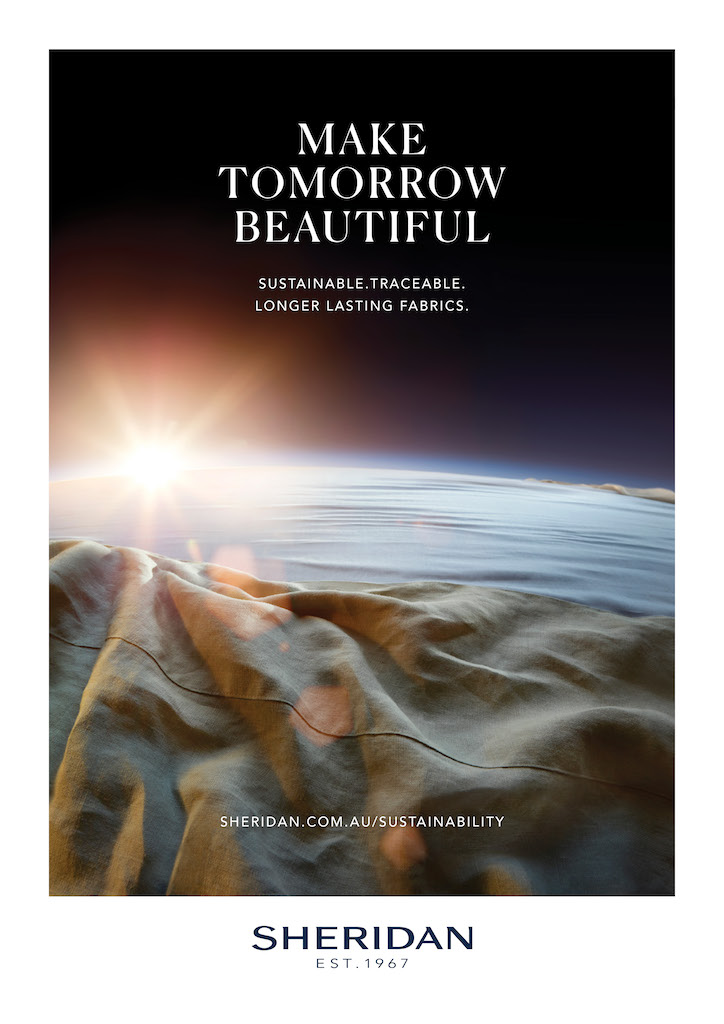 Sheridan: Make tomorrow Beautiful
TBWA\Sydney
Every year, 500,000 tonnes of textiles are discarded to landfill. While many fabrics have established donation and recycling methods, there’s one type of fabric which typically isn’t considered recyclable – our sheets. Sheridan decided to take the lead, introducing a category first recycling program and expanding into sustainable products. But to encourage people to think twice about their shopping behaviours, we decided to make think twice about how they see nature itself. By transforming Sheridan sustainable fabrics into effortless artistic symbols for sustainability, we showed the public the potential of recycling their sheets – even discarded linen can make something beautiful. 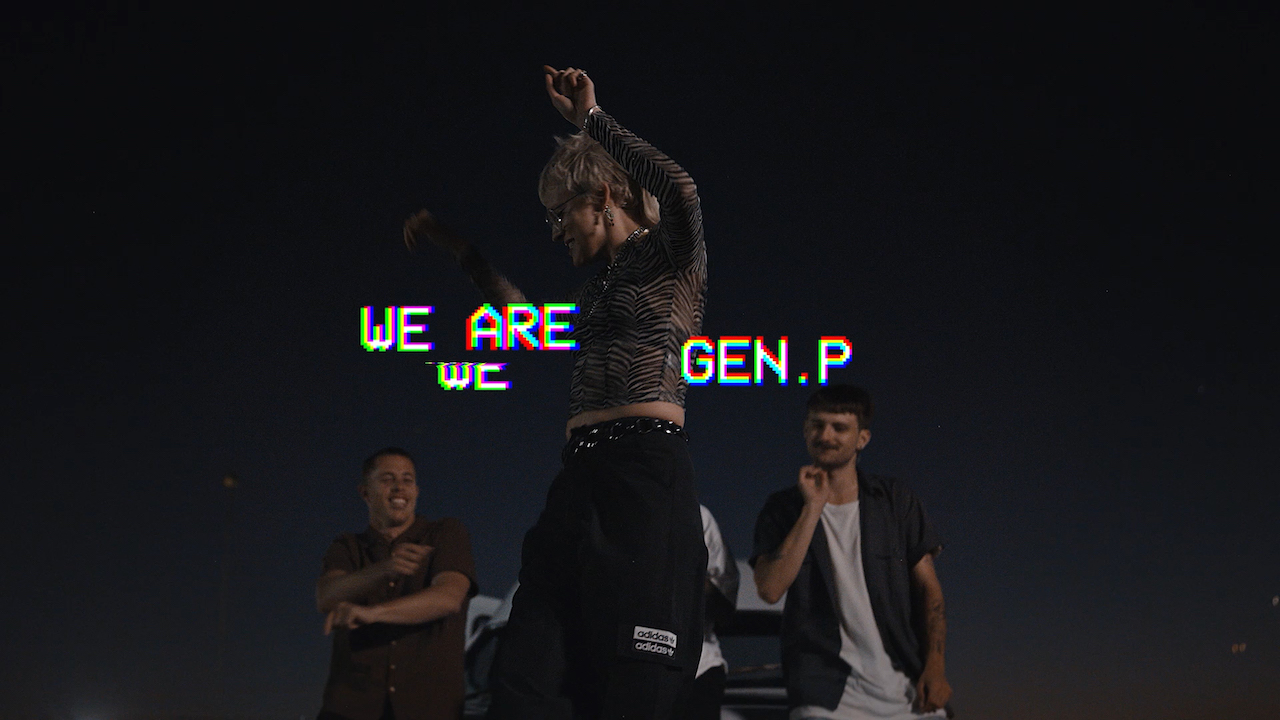 General Pants: Led By None
TBWA\Sydney + Fabric
In a world without boundaries, this generation is free to explore who they are. Despite this, many still look to people of influence to guide them on how to look and act. As a brand who has always been proud to stand out, General Pants wanted to find a way to encourage this generation to explore their style, not just follow the crowd. We recruited our customers and staff to represent our collective ethos – Led By None. Introducing GEN.P, a collective of individuals who listen to the only influencer worth following, the one that exists within them. 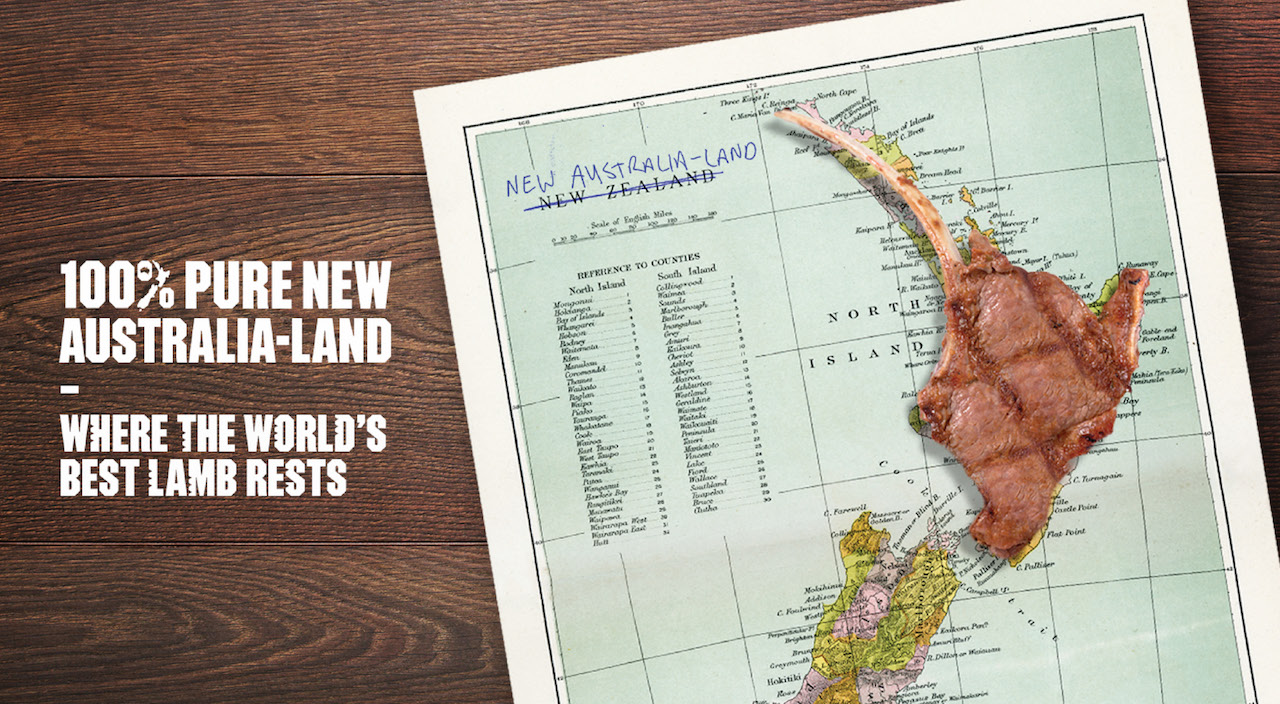 TNZ: New Australia Land
TBWA\Sydney
When MLA launched a campaign celebrating the country’s national holiday, Australia Day, few expected it to reference New Zealand. TNZ, saw an opportunity to disrupt the campaign by making it their own, helping to generate national news headlines ahead of the Australia Day long weekend. The campaign targeted MLA’s social media marketing push with the express purpose of encouraging Australians to plan and book a holiday in New Zealand. With a modest budget, our PR response garnered significant news media interest and coverage.