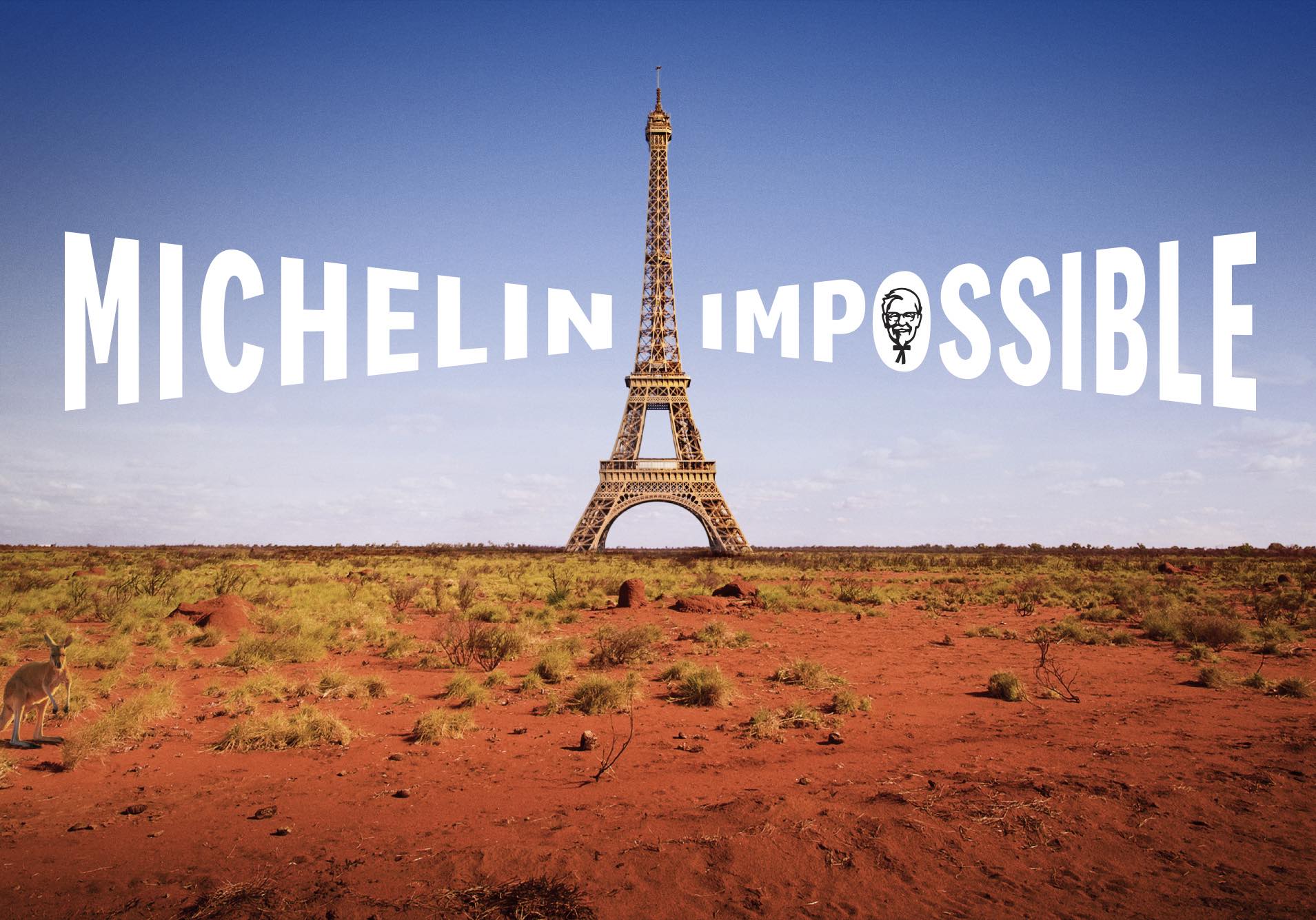 KFC: Michelin Impossible
Ogilvy Sydney
When KFC had previously tried to tell people their food was good quality, no one believed it. So instead of telling them again, we created a massive publicity stunt to get Australians reconsidering the quality of KFC’s food.

We sent an unlikely hero on an impossible mission: to get Kentucky Fried Chicken the ultimate symbol of food quality; a Michelin Star. We recruited Sam Edelman, an incredibly charismatic KFC store owner that Australia would want to get behind.

To earn a Michelin Star, a restaurant must be considered “worth a special journey”. Sam’s customers regularly drove 1000km to his central Australian store to eat his Kentucky Fried Chicken. That’s got to be worth a star. Right?

His audacious mission to win a Michelin Star engaged millions of people, leading to massive global coverage, and even gaining him an audience with the Michelin Guide in Paris.

We didn’t get the star, but we did get people thinking that “Kentucky Fried Chicken”, actually was good quality food. 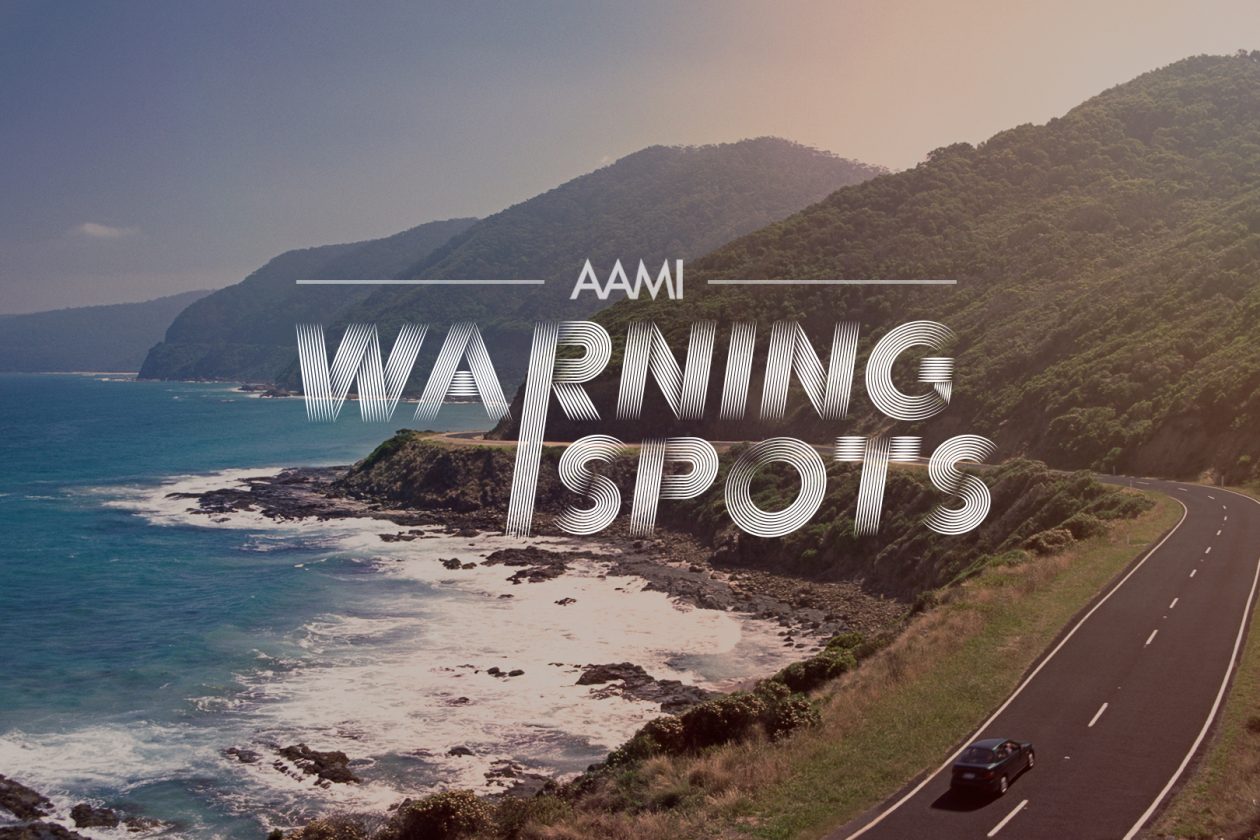 AAMI: Warning Spots.
Ogilvy Melbourne
AAMI Warning Spots combine multiple data sources to deliver a world-first in road safety messages: Spotify ads using advanced geotargeting to pinpoint a driver’s precise location to alert them about a specific road hazard ahead. For years, AAMI Insurance has been collecting data from thousands of accidents across Australia. This knowledge, in combination with additional data from government reports and news items help us identify not only the exact locations of accident hotspots, but also their major causes. Using Spotify’s superb geolocation capabilities, we can then target drivers approaching these accident hotspots and warn them of the oncoming dangers ahead. 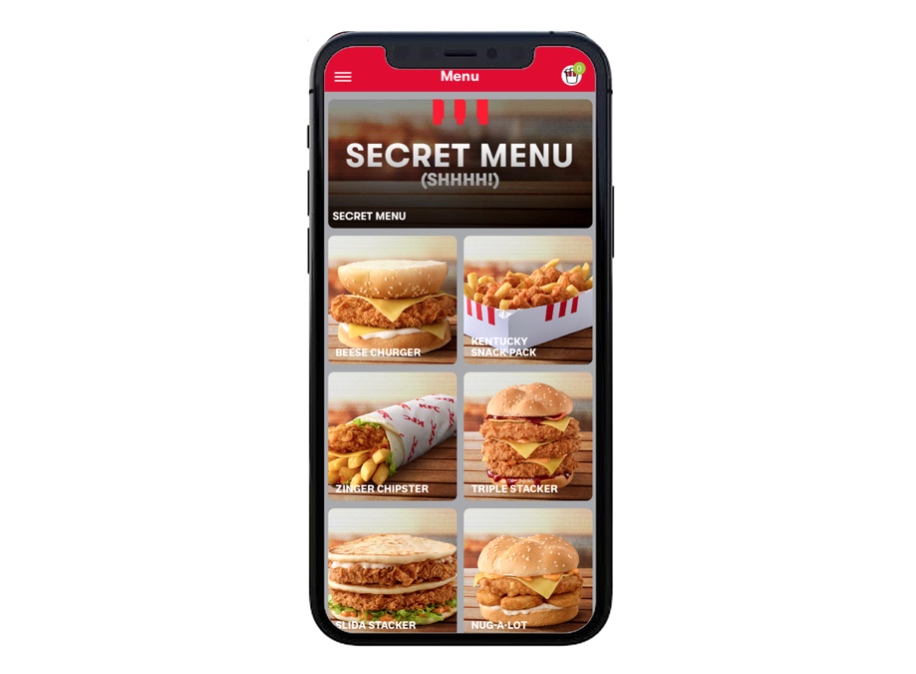 Then told no one about it.

Dropped a few clues here and there.

And waited some more.

Finally, someone figured it out and their post went viral.

Media loved it, putting the KFC App on front pages and newsfeeds across the country, resulting in downloads and usage of the KFC app.

Everyone was talking about the Secret Menu – except us.

The best part? Every time we update the menu, it happens all over again.

But shhh! Keep that quiet. 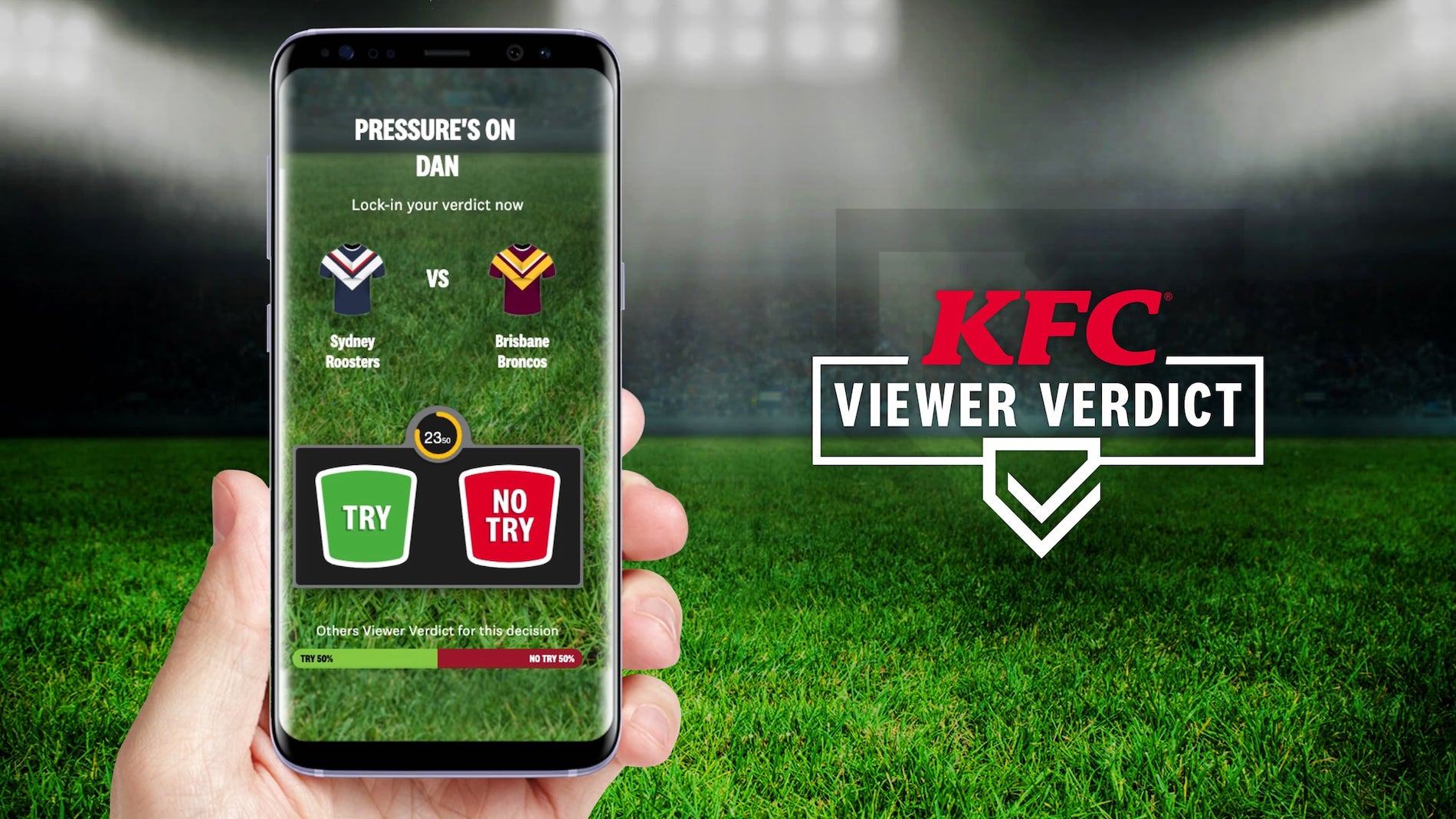 KFC: Viewer Verdict
Ogilvy Sydney
NRL fans think they can do a better job than the video ref. So, we challenged them to prove it.

During live broadcasts of NRL matches, we created a reason to download and use the KFC app.

The app turned those boring seconds before the video ref’s call into a gamified fan experience, where thousands of fans’ could act as mini video referees, reacting faster than the official one.

KFC’s Viewer Verdict gave NRL fans a platform to try and beat the video ref, and resulted in increased downloads and usage of the KFC app. 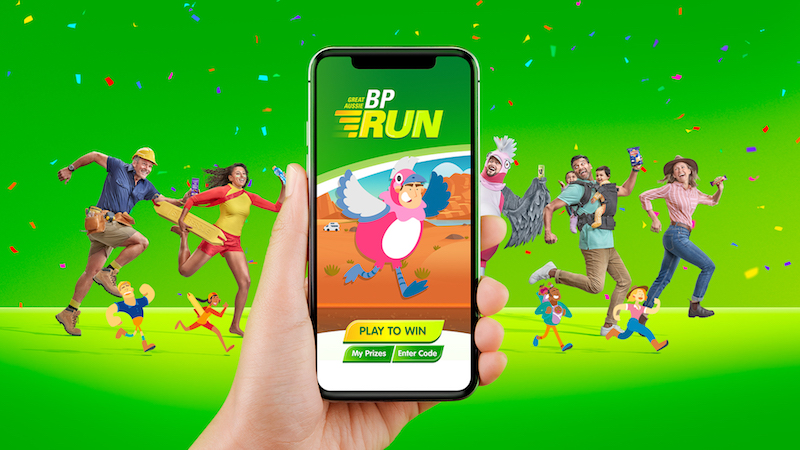 BP: The Great Aussie BP Run
Ogilvy Melbourne
BP wanted to mark their 100 years in Australia by rewarding their customers. We used transaction data to identify the most popular reasons Aussies run into BP stores, and turned every reason into a playable level in a mobile game. BP Run is an app where Aussies could win prizes in-game and redeem them at BP stores nationwide. Five characters with unique abilities helped our players navigate eight different runs, on four different game worlds inspired by real Australian landscapes. The BP Run app was downloaded over 500,000 times and reached the # 1 spot for free game downloads. 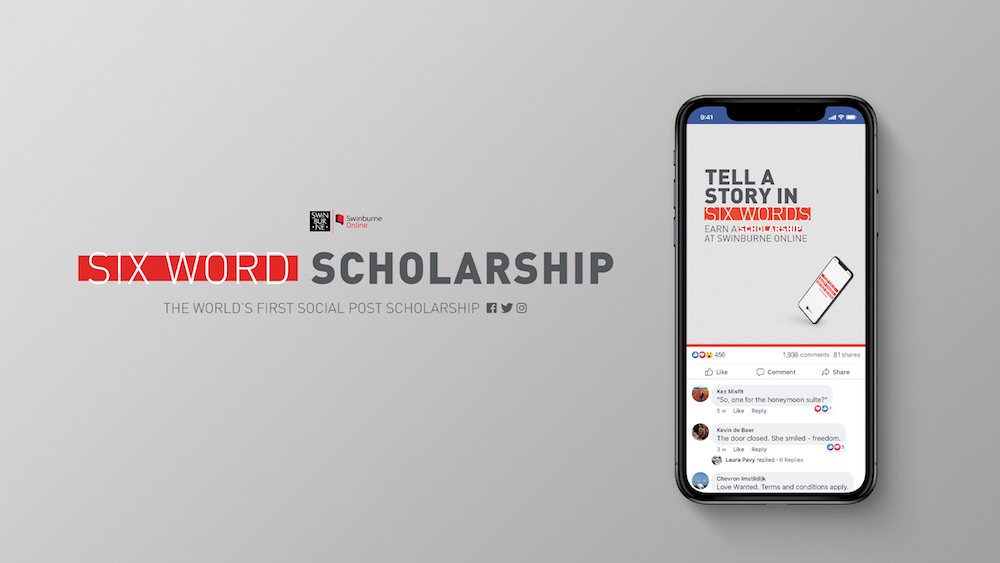 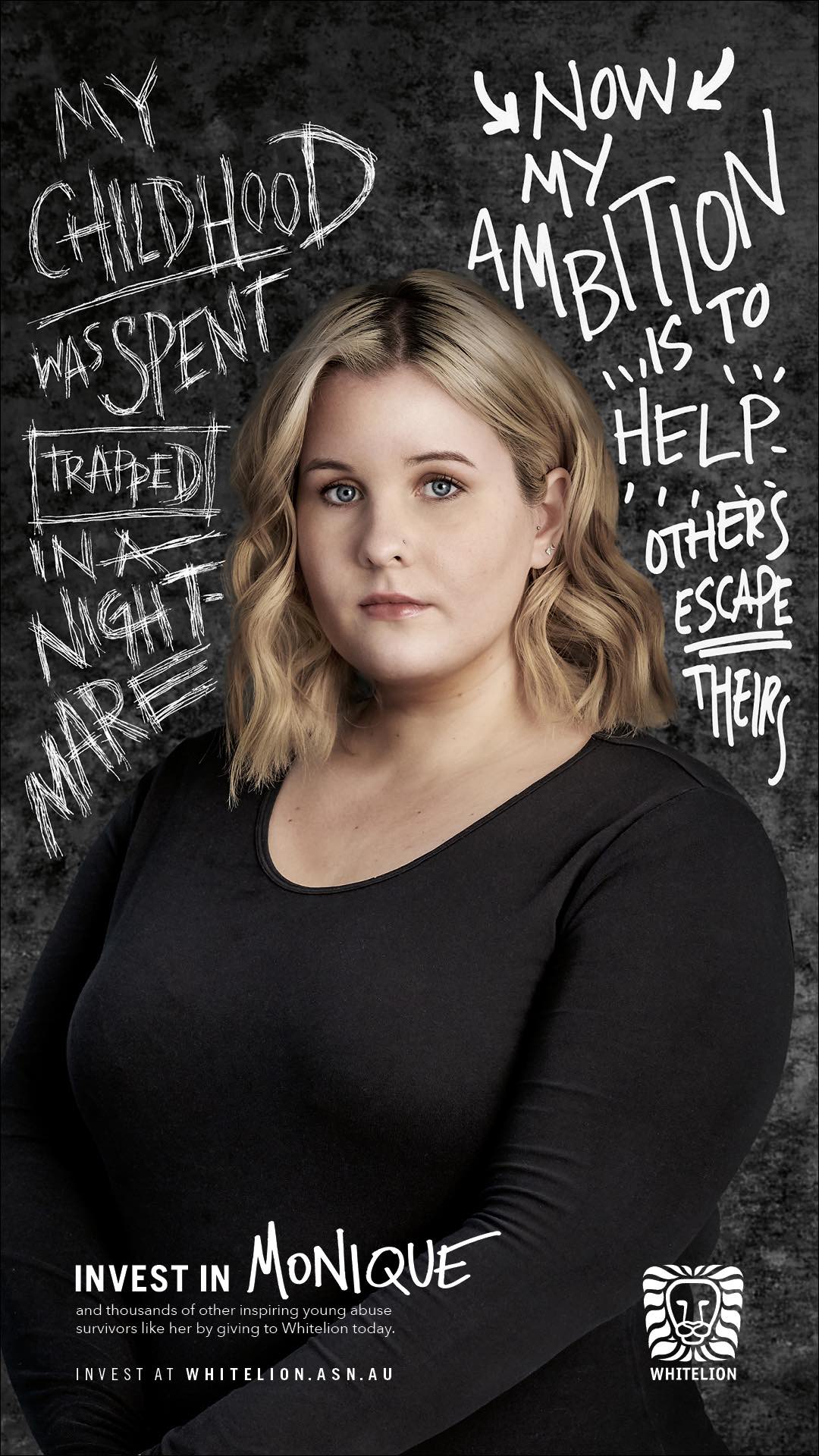 Whitelion: Deadly Instruments
Ogilvy Sydney
To raise donations for charity Whitelion, we created “Invest In Me”, a campaign that showcased the resilience and strengths at-risk youth possess, demonstrating to Australians that when you give to Whitelion it’s more than a donation, it’s an investment a young person’s future.

The campaign featured real at-risk young people and their stories. Rapta, a domestic violence survivor, co-wrote and performed a track specifically for the campaign using the household items used to beat him as instruments. In radio, we used the track to give listeners the impression they were hearing the latest Hip Hop song before delivering our message.