Air New Zealand: Bring on Winter
Host/Havas, Sydney
Author George RR Martin was suffering from writer’s block. After the conclusion of the show, fans were frantic for the next Game of Thrones book. But Martin was five years overdue and refused to give a deadline. So Air New Zealand offered George a free work-cation to the inspiring country of New Zealand to finish his book. George shared the campaign with millions of fans. He even gave Air New Zealand permission to imprison him if he didn’t finish the next book by July 2020. The world got its release date, and Air New Zealand got the world’s attention.

Pine O Cleen: You Don’t Know Where That’s Been
Host/Havas, Sydney
Pine O Cleen wanted to launch their new, extra strength disinfectant. But the category was tired and cliché, and the brand had lost their share of shelf space and was facing deletion. So, rather than using the same old scenarios of ‘family dog’ or ‘leftover dinner scraps’, we started with a different insight. There’s something much grosser about a stranger’s germs than our own. ‘You Don’t Know Where That’s Been’ highlighted Pine O Cleen’s disinfection power by focusing on the germs that we don’t think about – all the disgusting germs that are brought into our homes from the outside world. The campaign has already restored Pine O Cleen to its place as category leader. 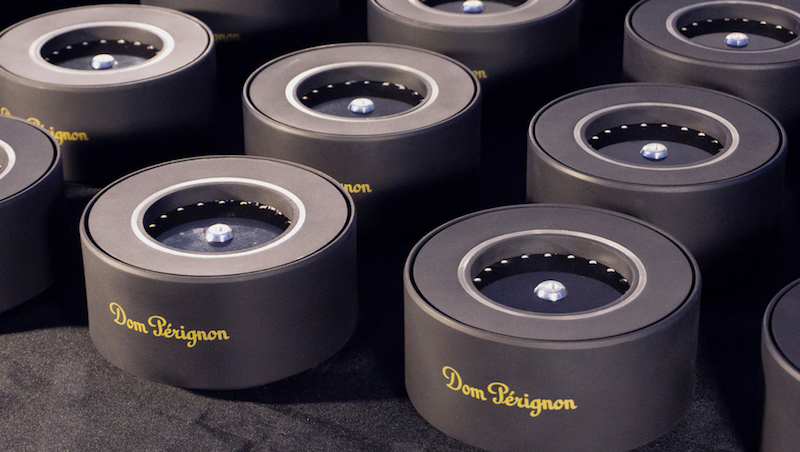 Dom Perignon: Iceless Bucket
Host/Havas, Sydney
Dom Perignon isn’t just a champagne – it’s a cultural icon; denoting success and decadence. Problem is, once you put it in an ice bucket, covering up the bottle and logo, it’s no different to any other bottle of champagne in the bar. So we created the Iceless Bucket – the world’s first ice-free cooling mechanism that uses circular jets of hyper cooled air to keep that decadent bottle beautifully cold, without hiding the one thing you bought it for – the branding. Within weeks of its creation, the Iceless Bucket has already been ordered around the world. 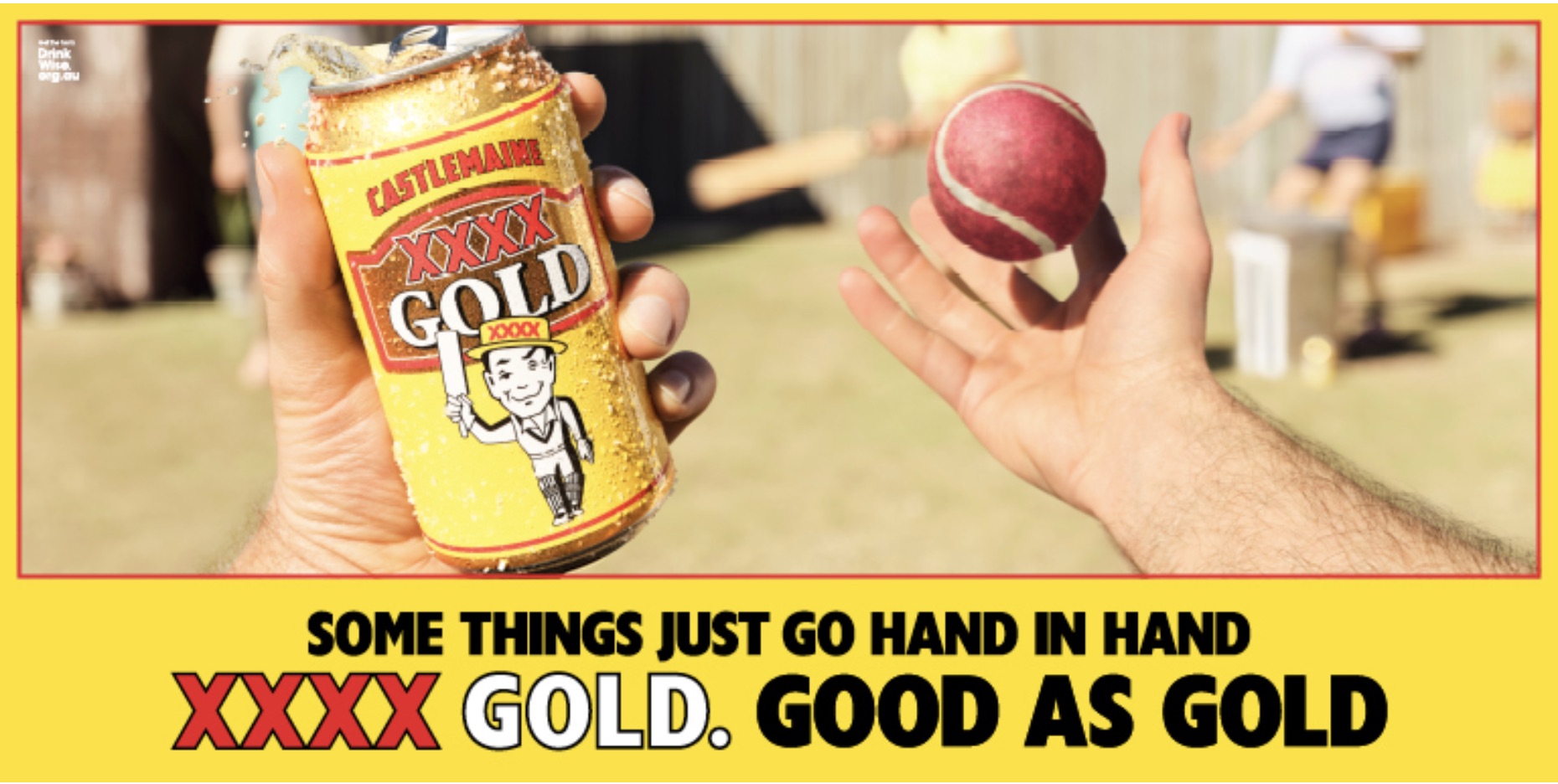 XXXX: One Hand, One Bounce
Host/Havas, Sydney
With their newly returned cricket sponsorship, XXXX GOLD wanted to remind Aussies that XXXX GOLD and cricket have always gone hand in hand. And that’s the problem. Because, with a XXXX in hand, it can be hard to catch a cricket ball. So we re-told a famous Aussie story through a unique lens. XXXX’s role in the famous ‘one hand, one bounce’ rule. Launched through TV, the campaign also played out through OOH, radio, promo and activation.

Stockland: That’s the Spirit
Host/Havas, Sydney
Aussies love a good underdog story – seeing one of their own overcoming the odds to succeed. It’s that thought led to That’s The Spirit – an integrated campaign platform from Stockland that set out to celebrate all those unsung Christmas legends. And what better way to launch the platform than with an unlikely Aussie Christmas story. Ask people to name Santa’s reindeer, and there’s one that’s always left off the list. Dunder. We made Dunder short for ‘Down Under’, a charming Aussie reindeer who, with the help of Stockland, saves Christmas for Australians. The Story of Dunder came to life through film, OOH, children’s books, and even wrapping paper at Stockland centers.