Google: A Season in Search – Google and AFL
Emotive
How do you amplify the emotion inherent in the AFL and AFLW with the power and reflection of Google search? You pour over 248hrs of footage, analyse thousands of Google Trends and turn the data into a compelling story of progress in the face of adversity, inspired by the moments that set fans searching. Launching at halftime during the 2019 AFL Grand Final, Google’s ‘Season in Search’ became a powerful film that brought to life a tumultuous season with many defining moments reflecting issues of diversity, gender equality and struggles with mental health. 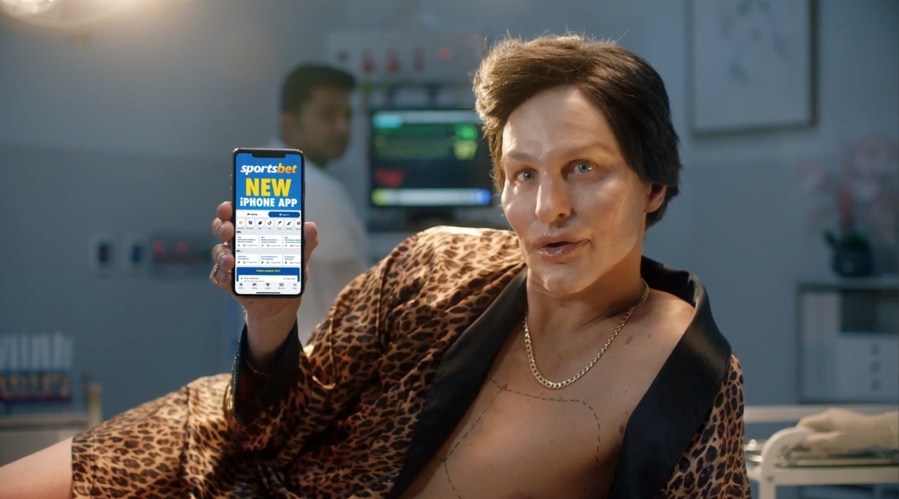 Sportsbet: Foolproof
Emotive
With its enhanced design, improved navigation and added shortcuts, the new iPhone app from Sportsbet proved even easier to use. So to help launch it with the Sportsbet audience in mind, we enlisted former NRL whiz kid Todd Carney, leading flat earth theorist, Mark Sargent, and other notable brainiacs to endorse it. A long-form social film, 30” and 15” second TV spots, a series of radio executions, and contextual OOH in airports, gyms and roadside locations across the country helped make it an incredibly successful launch.

LISTEN TO THE RADIO 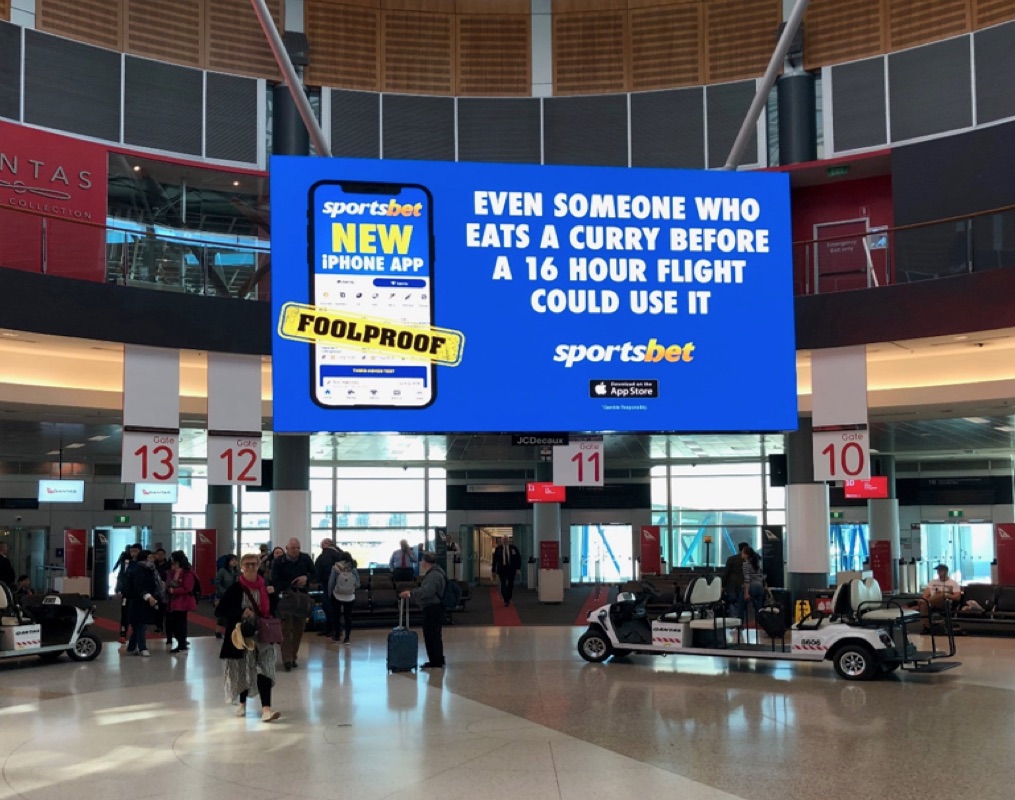 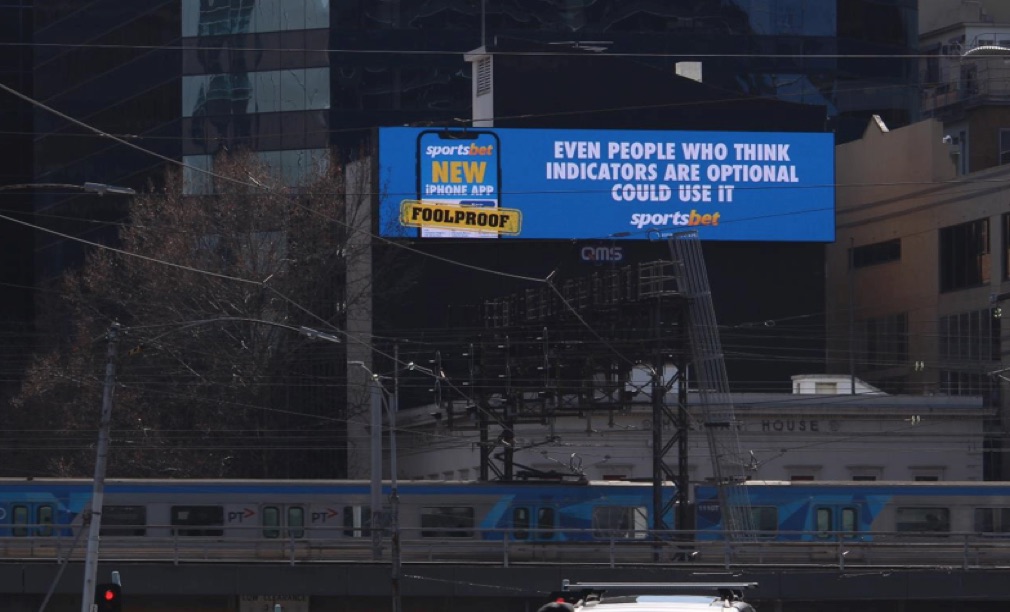 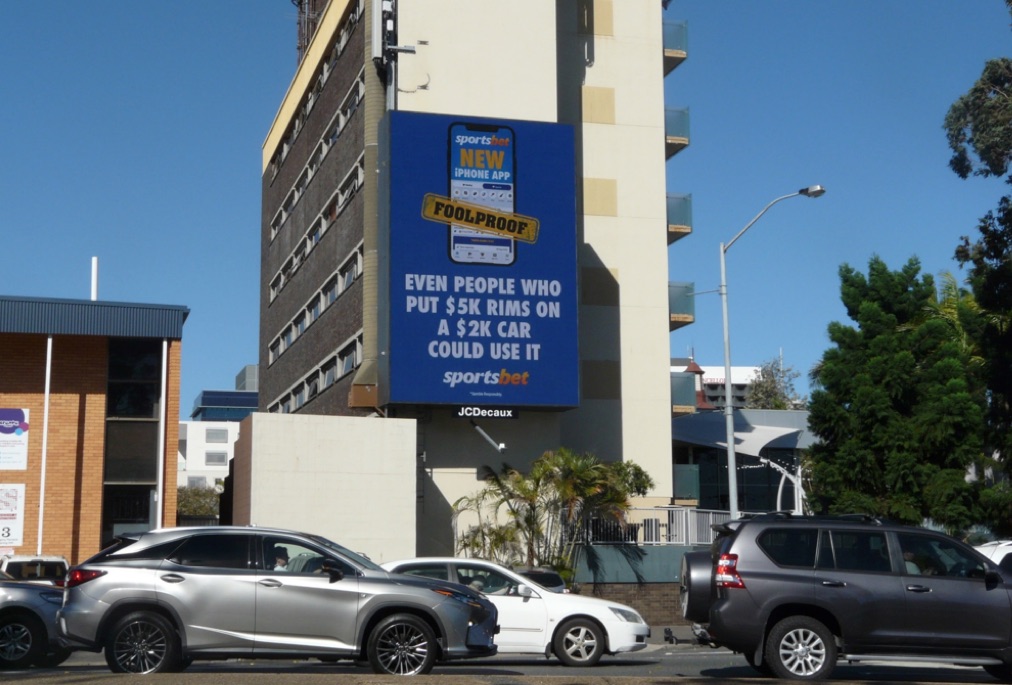 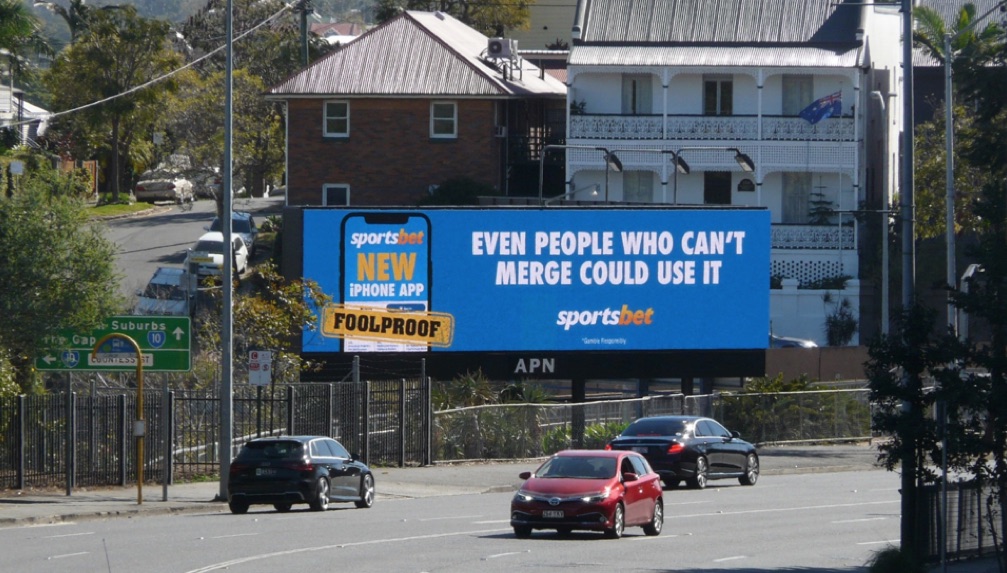