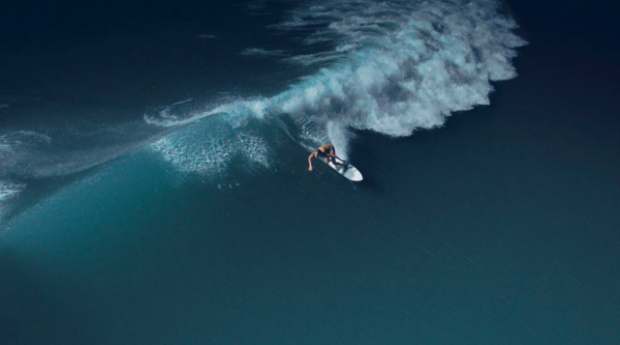 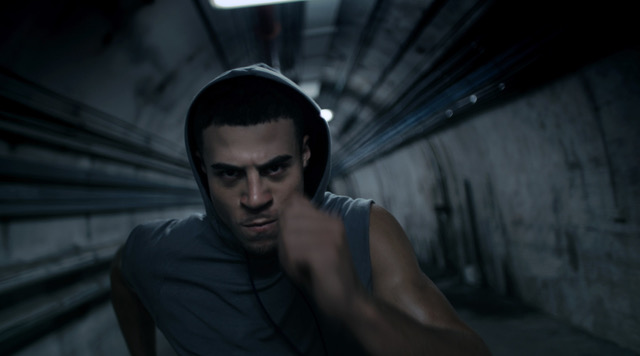 Powerade: Work it out
McCann
Rob Stanton-Cook, Collider
Rob Stanton-Cook pushes the Powerade brand forward with a unique visual approach using the Snorricam for the first time in Australia. It immerses the viewer in to the world of our hero fuelling our desire to stay energised and ‘Work it out’. 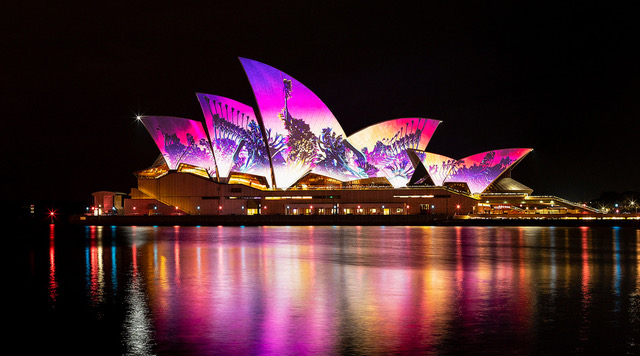 Sydney Opera House: Lighting over the Sails
Andrew Thomas Huang, Collider + Lunar
Andrew Thomas Huang created an Austral Flora Ballet for the projection on the Sydney Opera House Sails at the 2019 VIVID festival. It was a hypnotic fusion of contemporary dance and motion-capture technology that brings Australian botanic wonders to life as never seen before. Huang crafted an incredible spectacle from such beloved floral gems as the New South Wales Waratah, the Kangaroo Paw and the Red Beard Orchid. These unique native plant species inspired the animated shapes, colour palette and textures to produce a magnificent otherworldly opus. 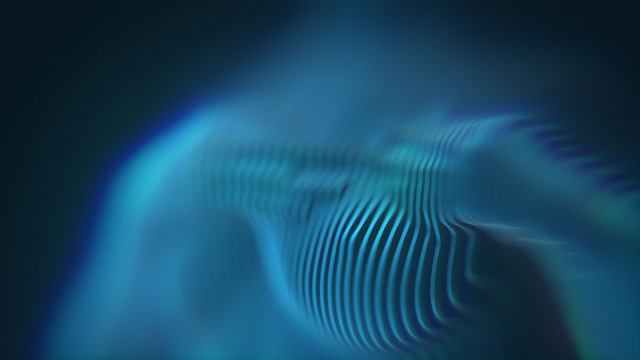 I Touch Myself Project
Wunderman Thompson
Andrew van der Westhuyzen, Collider
With one in eight women being diagnosed with breast cancer, Collider was tasked with bringing awareness to the importance of early detection and the simple checks women can perform on themselves. The ‘I Touch Myself’ campaign is inspired by the Divinyls’ hit song of the same name, and the tragic passing of front woman, Chrissy Amphlett, who died of the disease.

To ensure this message could be shared widely, we developed a digital body to demonstrate the breast-checking technique while avoiding any social media nudity and censorship regulations. Partnering with the voice of Siri, Karen Jacobsen, we were able to provide instruction for how to look for early signs of breast cancer. 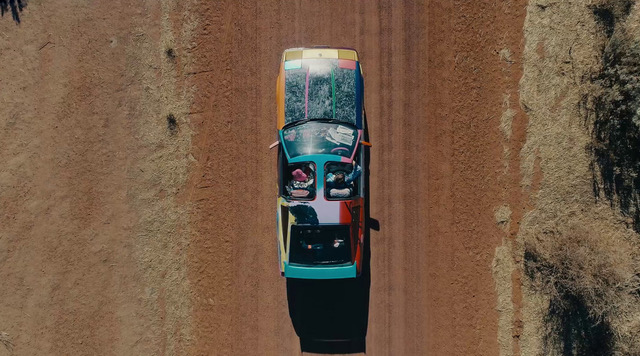 Flume: Hi This is Flume
Jonathan Zawada, Collider + Lunar
Jonathan created a unique 42 minute music film for electronic artist FLUME. Launched with Flume’s first experimental album, Zawada delivered on an idea of not only producing a film that accentuated the insanity of the album, but by creating an art piece out of a Nissan 300ZX that acted as the centre piece for the journey in the film, an icon for the album art, tour visuals and more.

The film reached over 2.5million views on youtube and inspired a plethora of fan art and appreciation, from home made miniature models of the car to a complete 42 minute remake of the film by one teenage fan. 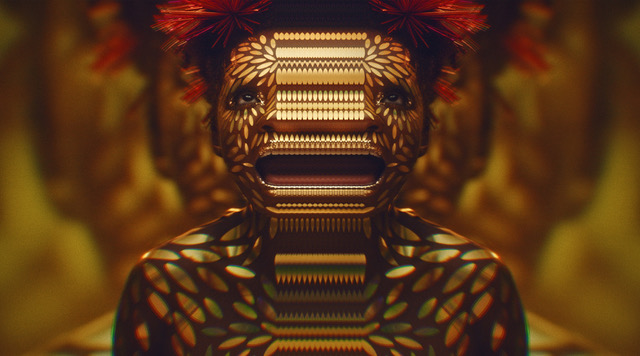 The effect was created with a feedback loop on a mirrored set, filming Kira performing in front of a live streamed rear projected screen. Costume, choreography and lighting all contributed to the base layer of the recursive mirroring effects. 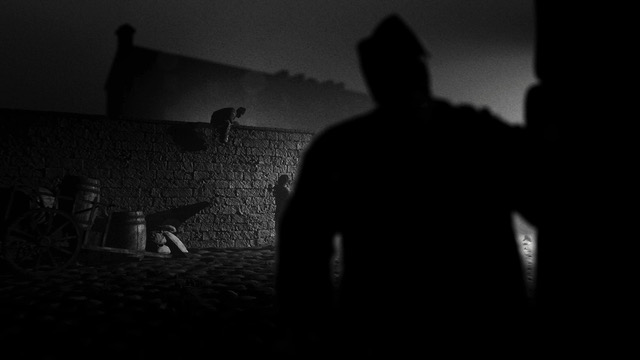 Sydney Living Museums: Surveillance
Andrew van der Westhuyzen, Collider + Lunar
Bringing history to life, the Hyde Park Barracks Museum renewal project centres on telling a significant part of Australia’s convict story, its impact on First Nations people and the site’s early contribution to immigration. Collider was engaged to create distinctive digital displays as part of the exhibition experience. ’Surveillance’ seamlessly brings a physical and digital experience together to mimic the original squint holes from the 1800s, which allowed overseers to check up on convicts. The experience is designed to feel voyeuristic and observational, using real-time animation and motion capture techniques to give nuances to the characters and dynamic changes so that each viewing is unique.

The entry deadline for Campaign Brief’s The Work 2020 is TODAY May 15th. Entries are FREE with only an acceptance fee charged for those that make the cut. See full details and enter here… If your agency would like to showcase your best work in our Contenders series email ricki@campaignbrief.com.