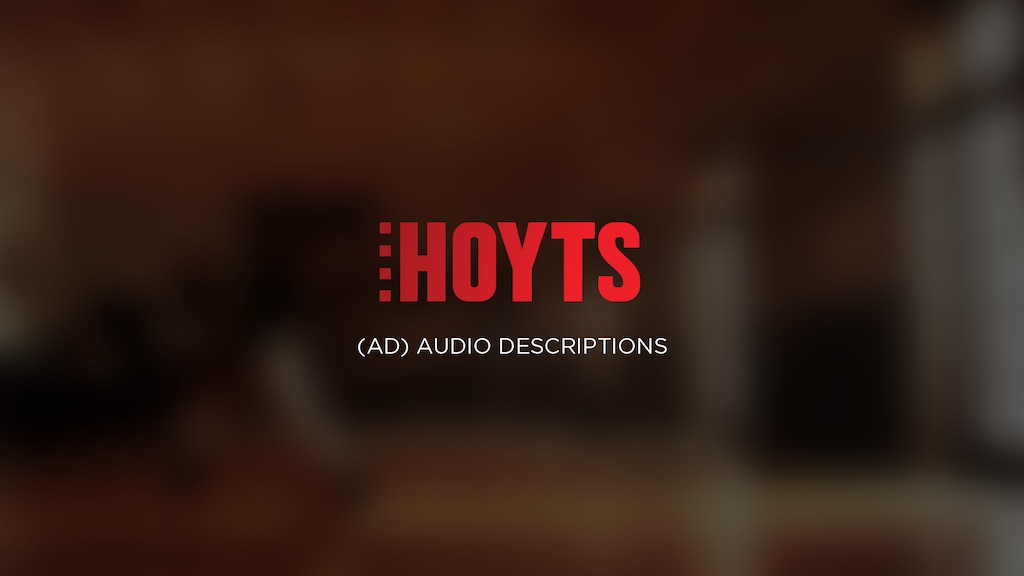 Hoyts: Audio Descriptions
BWM Dentsu, Sydney
HOYTS is one of Australia’s largest cinema brands. As part of their “Experience More” positioning, they provide a wide range of special features. This campaign focuses on their Audio Description service, which provides an additional narration track for blind and visually impaired customers via a headset. It consists of a narrator talking through the presentation, describing what is happening on the screen during natural pauses in the audio. Radio was the obvious choice of channel, using theatre of the mind to communicate to a very bespoke audience.

PLAY THE WHAT A FEELING SPOT 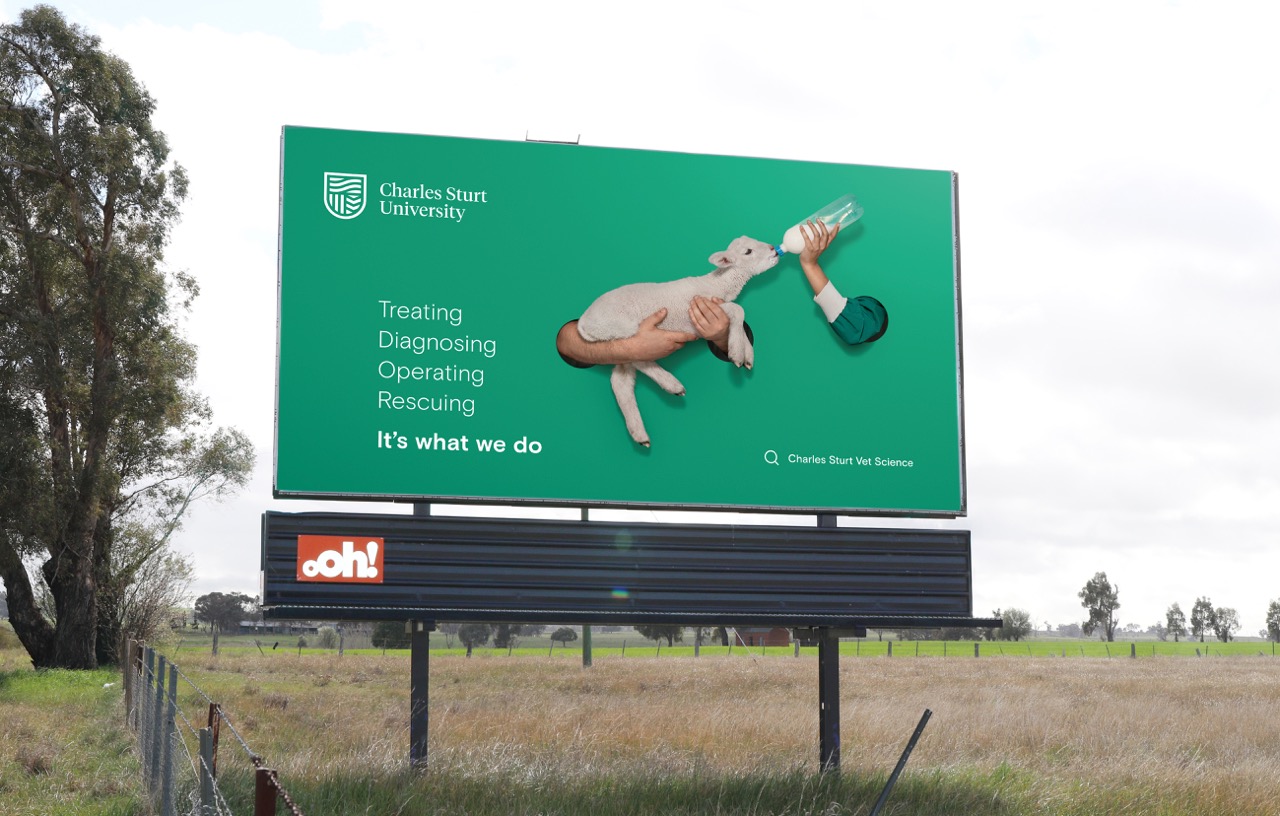 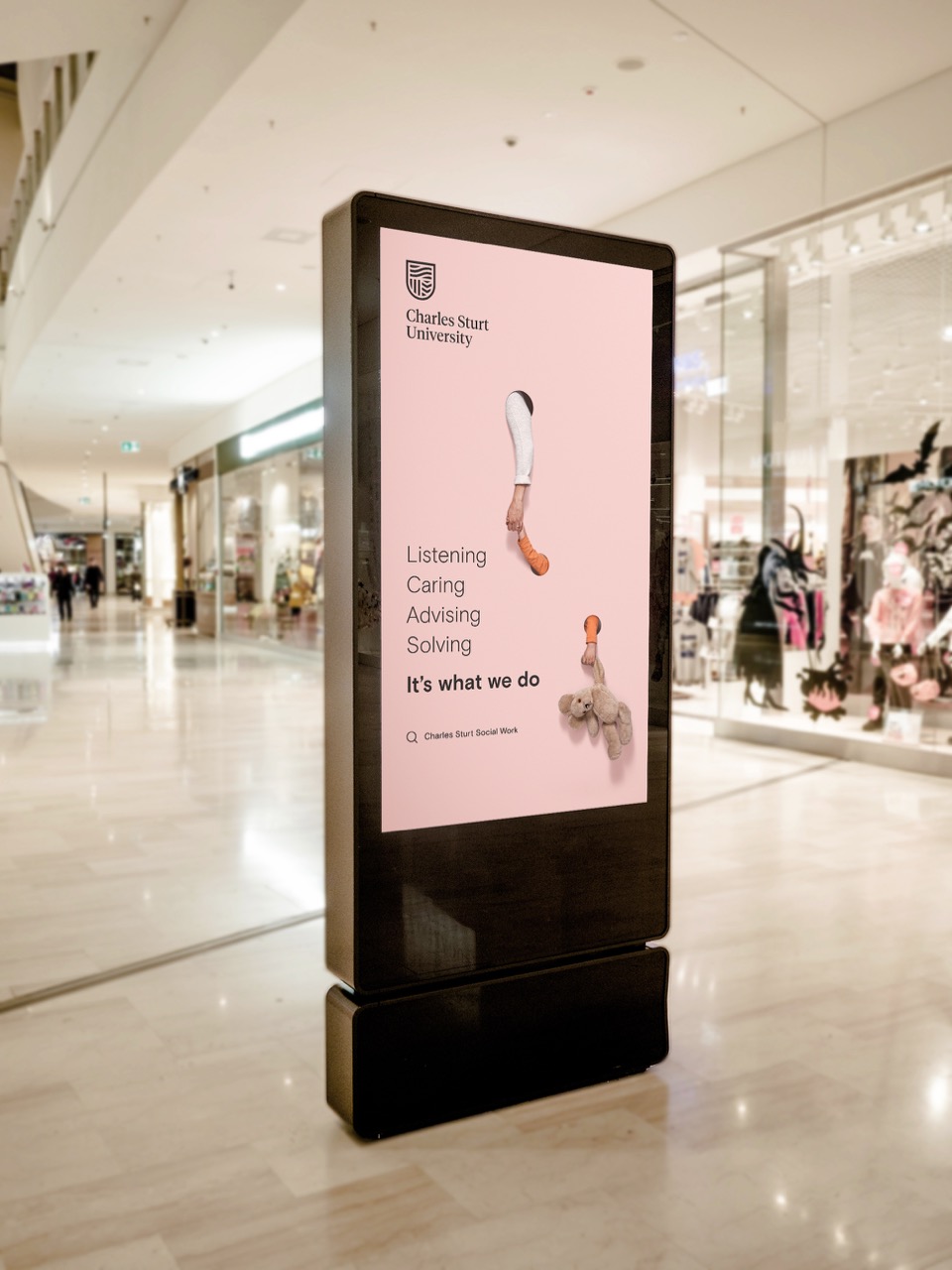 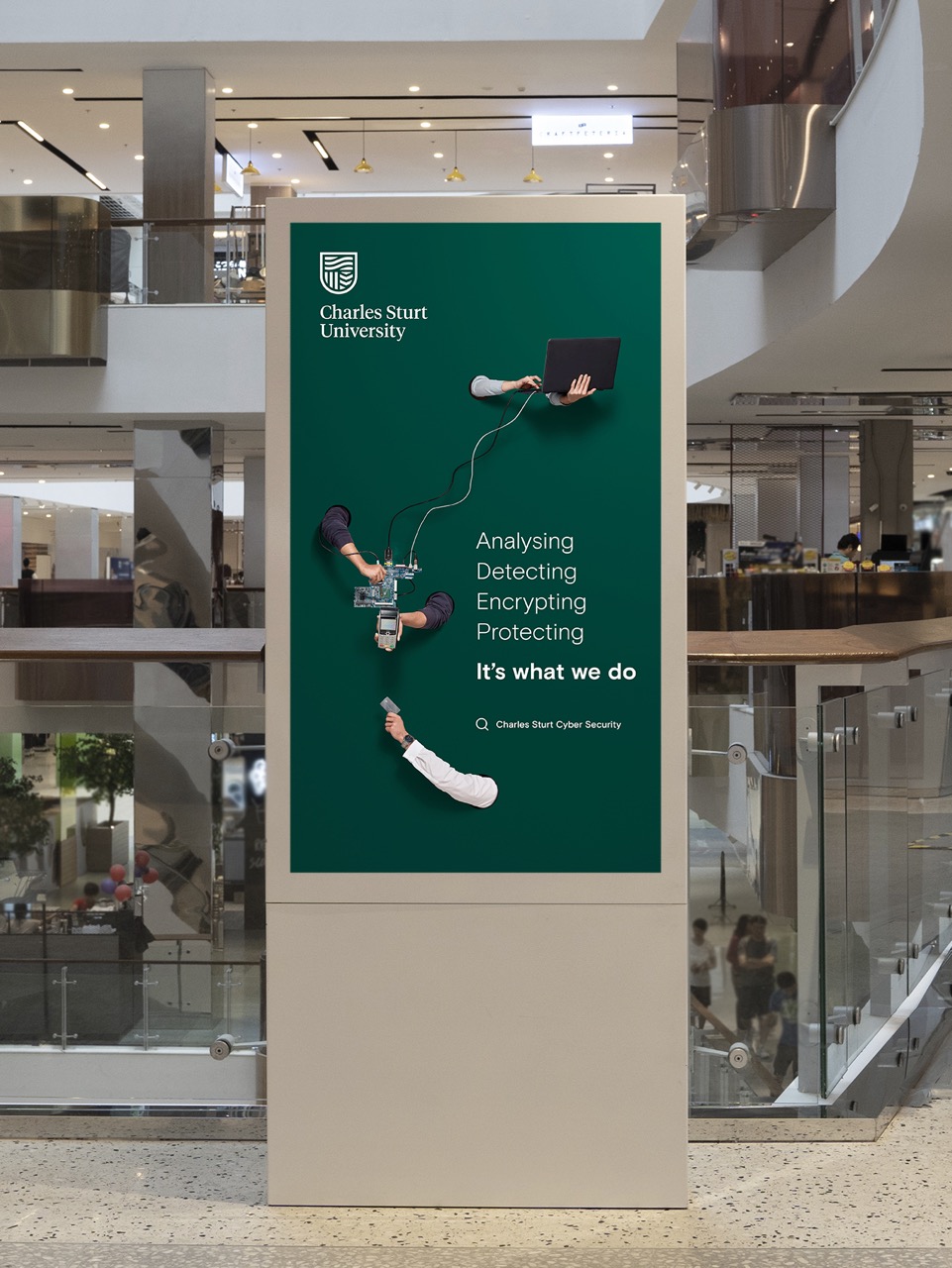 Charles Sturt University: It’s what we do
BWM Dentsu, Sydney
The step up to a university is a major milestone in a young person’s life. Delving into the world of University comms, exposed a sea of sameness. Everyone spoke about changing the world. But research showed young people were less interested in changing the world. And more interesting in changing their worlds. And as the university with the highest graduate employment rate, Charles Sturt University was perfectly positioned to help them do just that. So we focused on the fact that at Charles Sturt you’re hands-on from day one and made that the consistent narrative in our communication, highlighting actual examples of what our students do on a daily basis. The campaign was incredibly effective, with first choice preferences up +10.2% TOY. Proving that while other universities talk about making a difference, at Charles Sturt “it’s what we do”.

Sydney Kings: Rise with Us
BWM Dentsu, Sydney
RISE WITH US is an integrated, multi-channel platform that rebranded the Sydney Kings from the inside out, demonstrating how the energy of the crowd lifts the game of the players. Besides a rebrand, we also worked with local South Western Sydney and Aria-nominated Rapper, L-FRESH the LION to create a new anthem for the Kings, helping spread the RISE WITH US message to a national audience. RISE WITH US connected fans to their team and the team to their city, leading to a King’s record for most fans through the door over a season, including the highest attendance for a basketball game in NBL history.