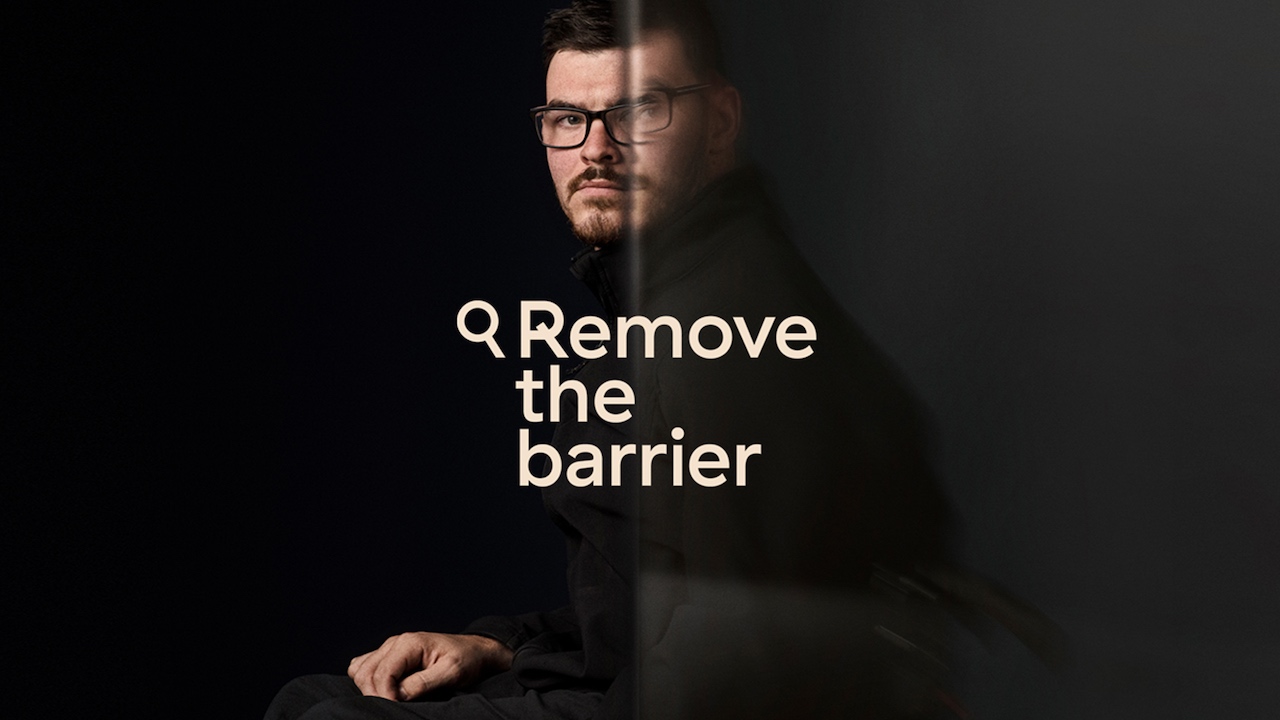 Dylan Alcott Foundation: Remove the Barrier
BWM Dentsu, Melbourne + Cox Inall Change
Due to invisible bias, people with disability are employed at half the rate of their able-bodied counterparts. To raise awareness of this issue, we, asked the only people who had seen the barrier – people with disability – to show the world what this invisible barrier looked like, rallying the support of workers, employers, businesses and politicians to #RemoveTheBarrier. The campaign received 75 million earned media impressions, with over 400 businesses and organisations offering their support, leading to the NDIS announcing its first ever disability employment target – 30% employment by 2023. 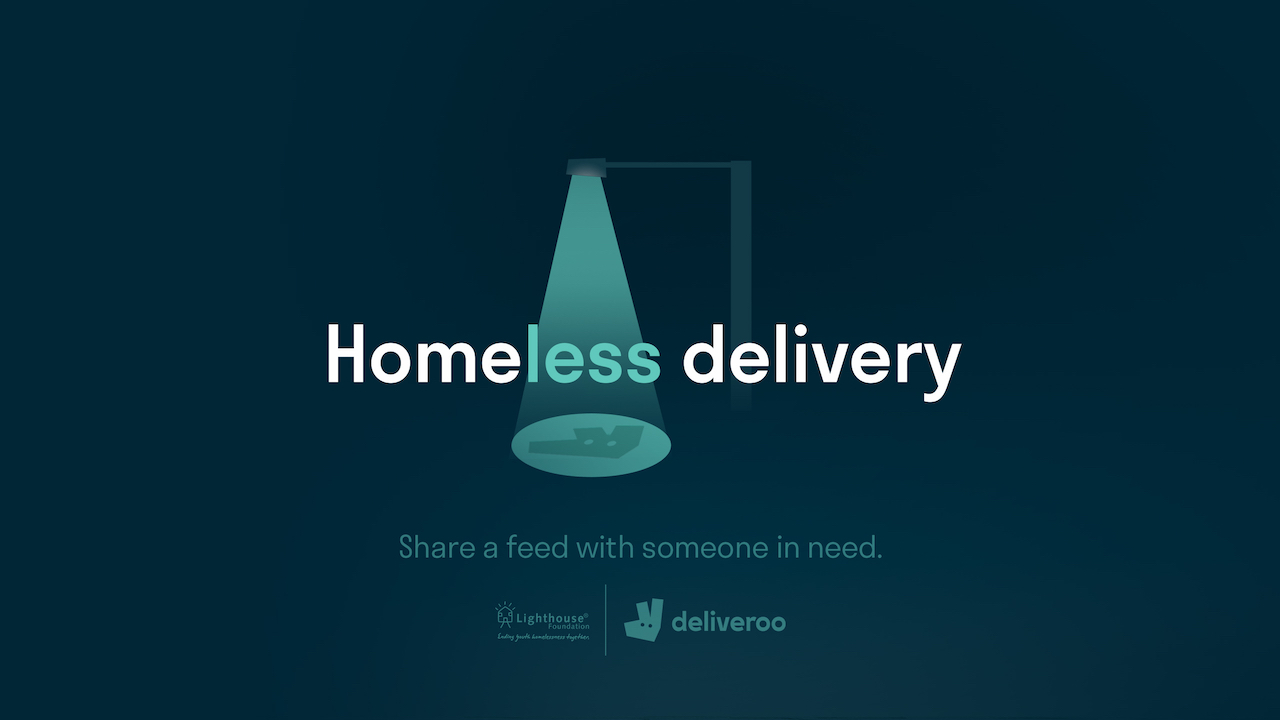 Deliveroo: Homeless Delivery
BWM Dentsu, Melbourne
The sad truth is, that while we spend over $2.6 billion on food delivery each year, over 116,000 Australians go hungry. To help feed them, we placed a new menu item among the regular food items in the Deliveroo App. Users could add the unique ‘Donation Tile’ to their order just like a side of fries. Funds were then distributed to the homeless via charity ‘Lighthouse Foundation’, with recipients able to use their own phones to place orders from over 3,600 restaurants and have them delivered directly to their GPS location. No street address required. 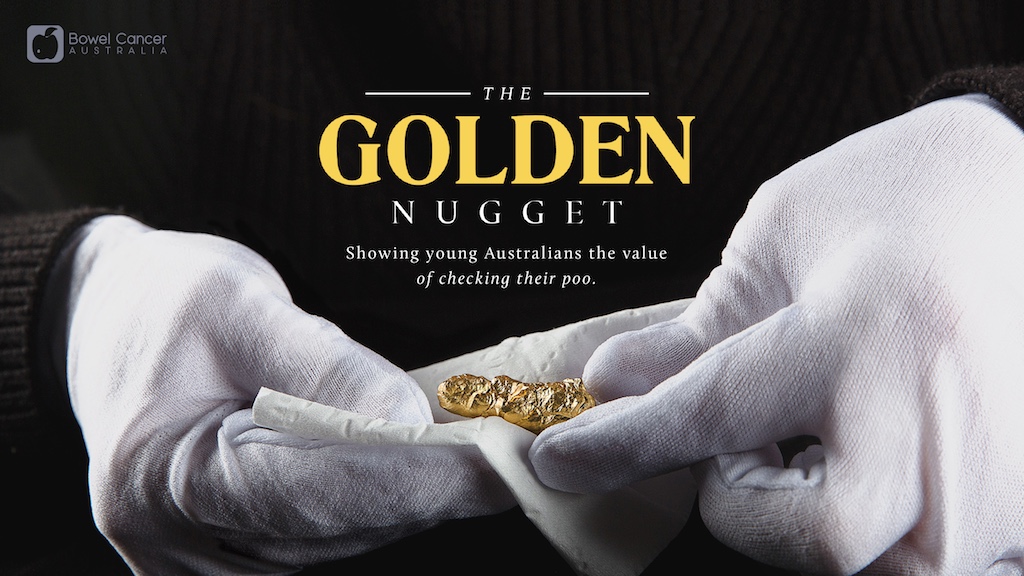 Bowel Cancer Australia: The Golden Nugget
BWM Dentsu, Melbourne + Cox Inall Change
For years Bowel Cancer advertising has targeted older people. But recent lifestyle changes have seen the disease become the country’s second deadliest, affecting increasing amounts of young people. Luckily, catching the disease early can be as simple as looking in the loo. So, to show young people that checking their poo could be the most valuable thing they do, we asked a master jeweller and bowel cancer experts to create a 24-karat gold poo. Then we asked them to look at their own less-beautiful samples and answer a poo-health quiz for the chance to win it. The campaign received over 10,000 entries and $10 million in earned media, along with a 50% increase in online searches. 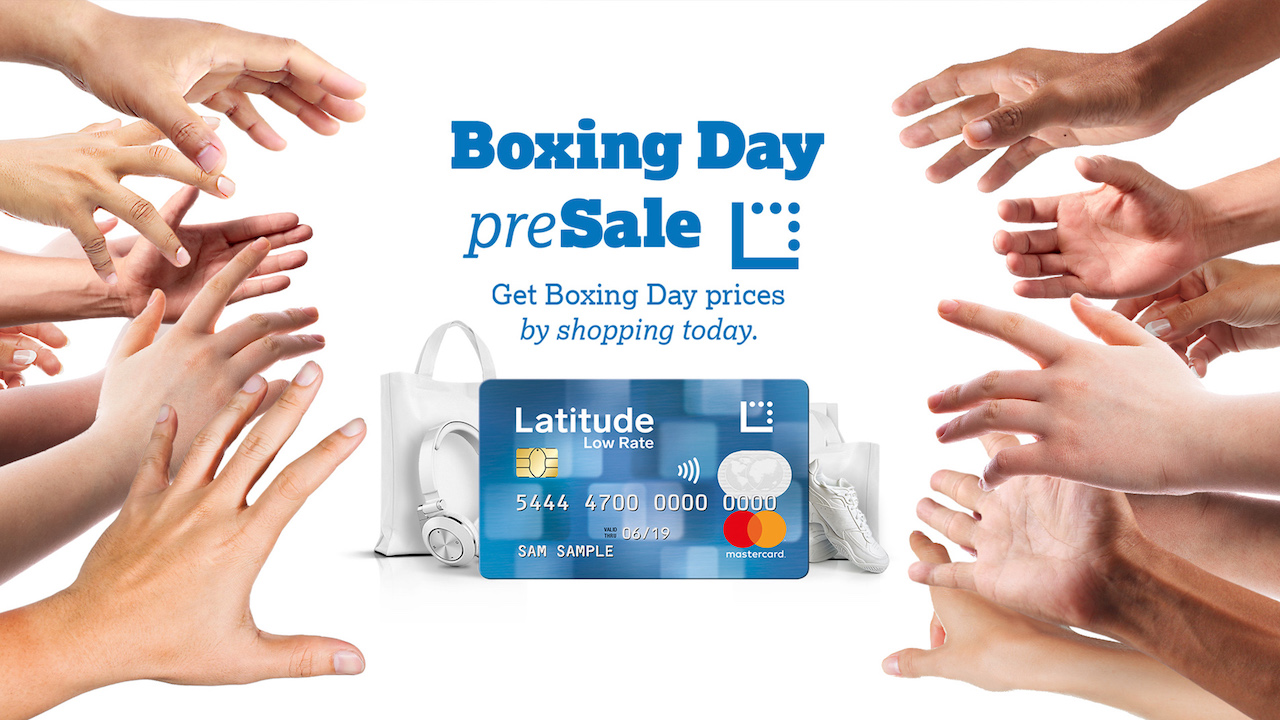 Using the card’s complimentary Price Protection feature, we moved the Boxing Day sales (Australia’s Black Friday) forward a month. We talked directly to potential card holders by showing them predicted discounts as they shopped, demonstrating how they could avoid the crowds and shop now, safe in the knowledge they would still get the sales price.

Unsurprisingly, people loved the idea of shopping early and saving. Search traffic increased by 540%, leading to a 65% increase in card applications throughout the period. 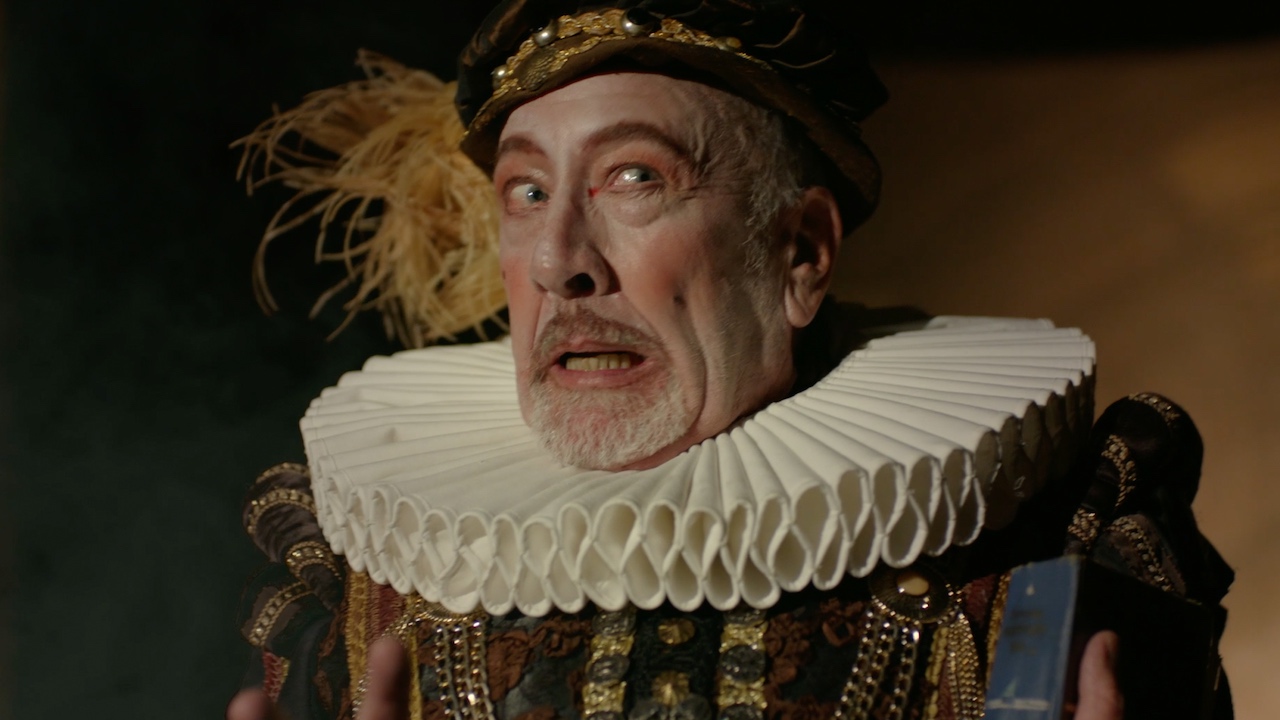 Toyota Genuine Parts: If it’s not genuine – it could be from anywhere
BWM Dentsu, Melbourne
Non-genuine, imitation and fraudulent car parts are a very real problem with car servicing. Cars are designed to perform at their best and safest using the parts that were specifically intended for them. This campaign points out that if you’re not insisting on using the genuine article, you can’t be certain about its origin or reliability. Using funny situations and random items that are very poor “impersonations” of auto parts, we demonstrate how unconvincing buying imitation alternatives – rather than Toyota Genuine parts – can be. 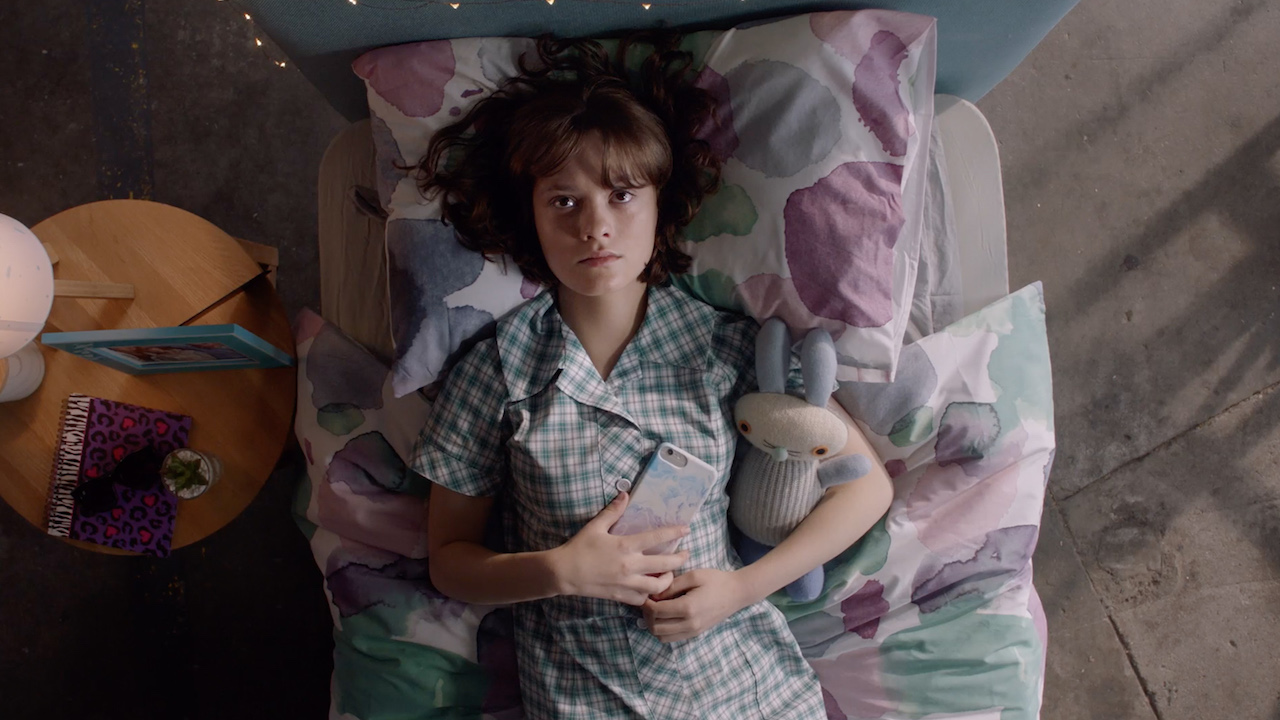 Dolly’s Dream: Are your Words doing Damage?
BWM Dentsu, Melbourne, Cox Inall Change + OTTO Empire
A first of its kind for anti-cyberbullying, a campaign created by teens for teens. Created for anti-bullying initiative Dolly’s Dream, by 15-year old filmmaker Charlotte McLaverty, the social and earned media campaign aimed to ignite a conversation among teens and help them understand that speaking up about online bullying can help put a stop to it. Since launching, the campaign has garnered over 700,000 media hits, the film has 380,000 views on Dolly’s Dream Facebook page, it’s been the subject of more than 600 media reports and has earned a potential reach of 278 million across online and broadcast.