With Cannes Lions postponed and LIA 2020 unfortunately cancelled, Campaign Brief is still out to recognise and showcase the great work that is being produced in the region so we are introducing The Work 2020 Contenders.

Audi Australia: Machine
303 MullenLowe, Sydney
Audi is a world leader in automotive technology and artificial intelligence. But brands like Tesla and Uber were getting all the attention in this exciting and fast-moving space. The brief was to shift perceptions of the Audi brand – and position them as a leader in technology. But how? We turned the luxury car maker into a film maker with MACHINE, a feature-length documentary about A.I. and what it means for every aspect of our lives, including autonomous driving. MACHINE screened in cinemas across the country and will soon be available on major streaming services – all while featuring Audi technology and experts right at the heart of it.

Budget Direct: It’s a Mystery – UFO
303 MullenLowe, Sydney
A detective known as the Sarge is called to the scene of an alien abduction. A man is trapped in an alien tractor beam and is slowly getting pulled into the huge UFO, hovering overhead. Sarge has just enough time to ask him the important questions. Like why he’s paying so much for his car insurance? And why he’s stuck with the same insurer for so long? Because that is the biggest mystery of all. And Budget Direct are Insurance Solved. 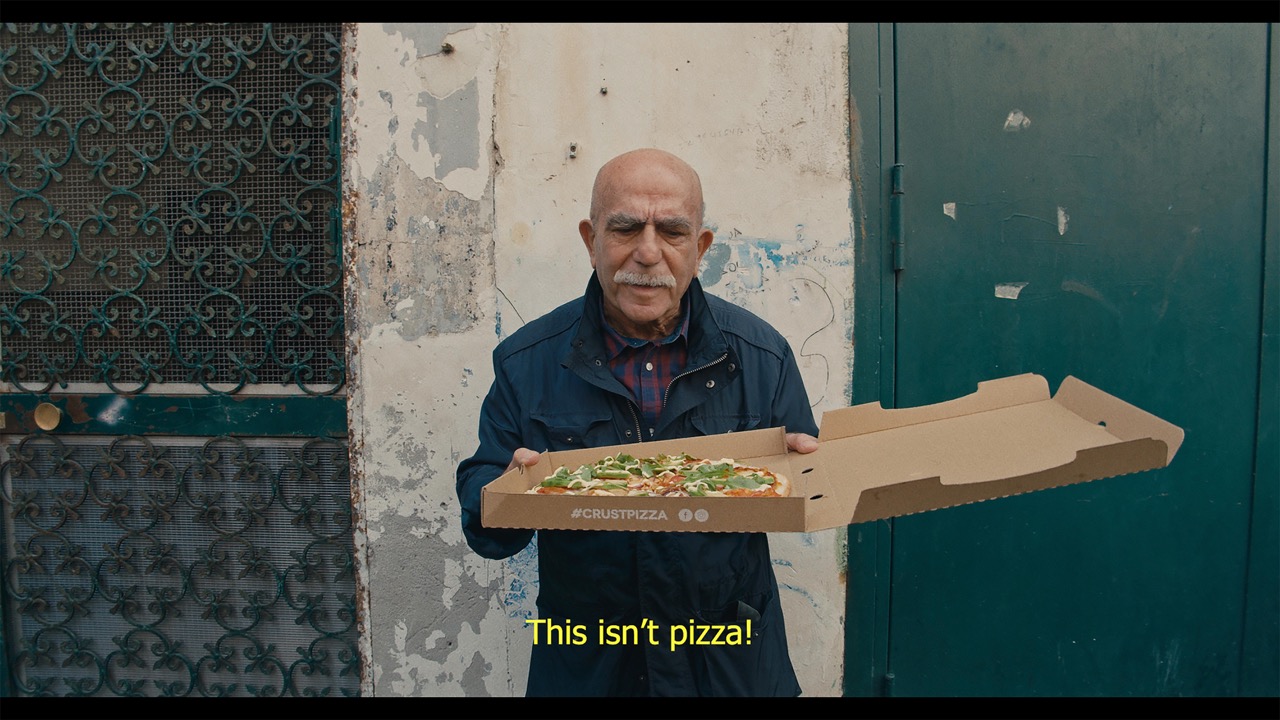 Crust Pizza: It’s not Pizza. It’s Crust.
303 MullenLowe, Sydney
Crust was once Australia’s destination for non-traditional pizzas. But with traditional chains outspending us 15:1 and delivery apps increasing competition, that positioning had eroded. We had to re-establish Crust’s position as Australia’s most gourmet pizza restaurant. So we took Crust to the one place central to highlighting Crust’s point of difference: Naples, Italy – the birthplace of traditional pizza. On the streets we found only passionate, pizza-loving locals and asked them to try Crust. The more they disapproved, the more it proved our point; that it’s not pizza at all. It’s Crust.

Australian Museum: Frog ID
303 MullenLowe, Sydney
The challenge was to bring attention to FrogID Week, and inspire the general public to download and use the FrogID app to record frog sounds all over Australia in order to help scientists track frog movements and monitor the health of Australian waterways. ‘Can you solve the mystery?’ was a fake movie trailer we created that used only the unique, unmodified calls of Australian frogs as the sound effects in the film. 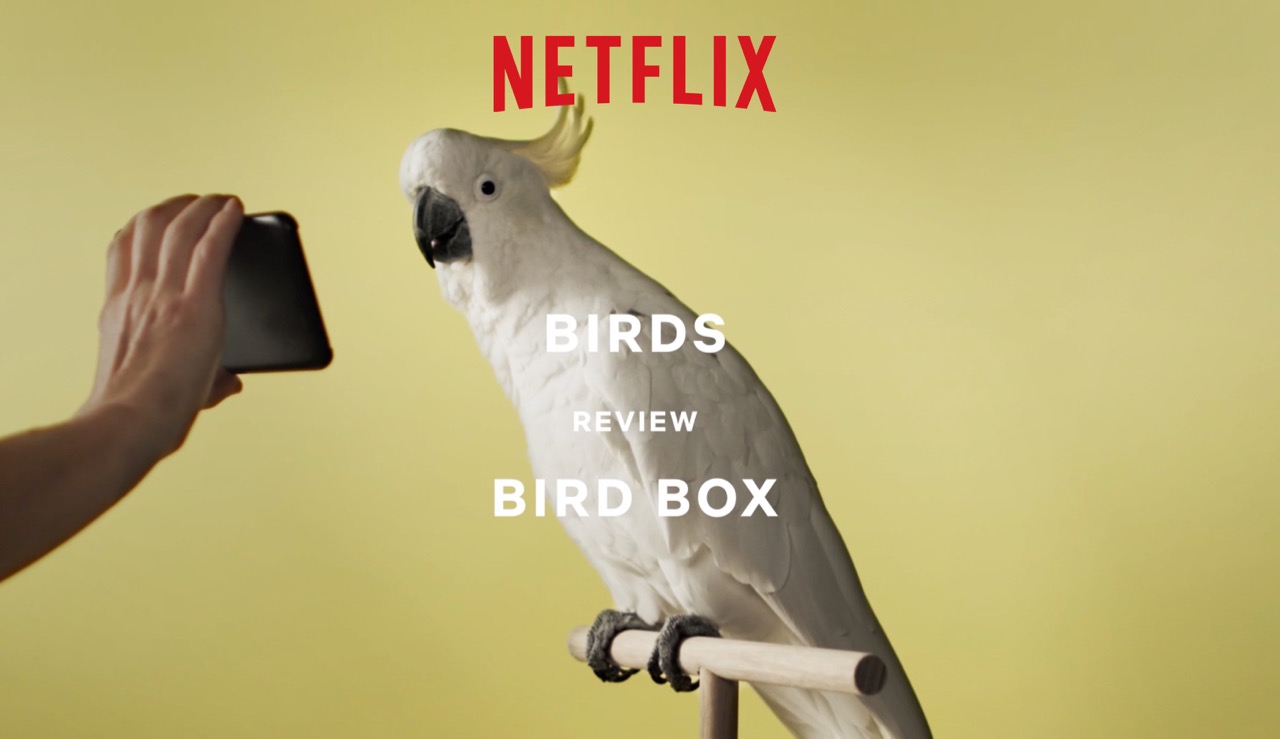 Netflix: Birds Review Bird Box
303 MullenLowe, Sydney
Netflix were the go-to destination for binge-worthy TV series. But they had also started making big, blockbuster movies. We decided to launch their new thriller, Bird Box with a fun idea. The movie had birds in it, so we got talking birds to review the film. Introducing ‘Birds Review Bird Box’ – a campaign that was made for the internet and loved by social media – it showed that scary movies can start fun conversations. And it was the most successful Netflix movie launch ever.