The top 10 biggest news stories of the year in Australia 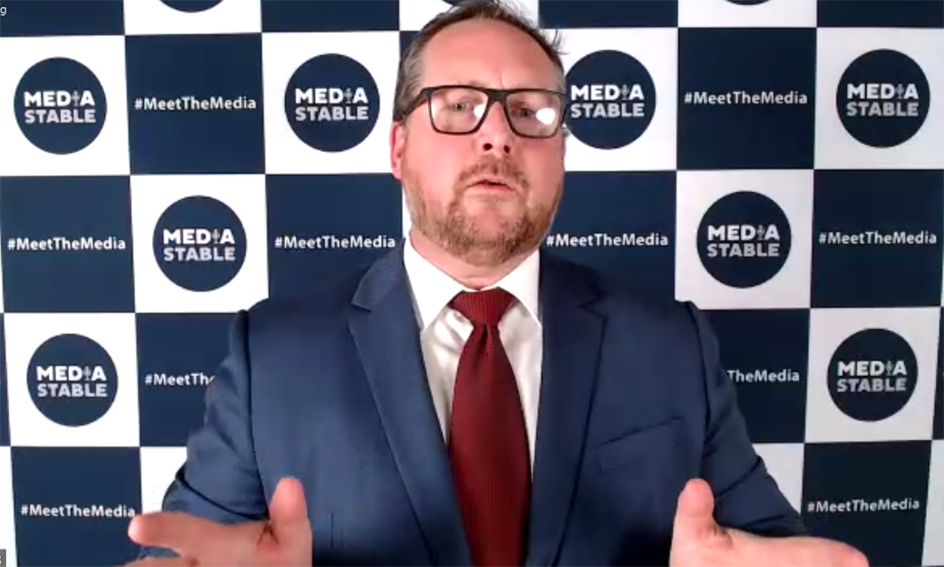 There’s no prize for guessing what dominated the media in 2021. The COVID pandemic continued where it left off in 2020 and wreaked havoc on our lives and livelihoods. No part of Australian society was untouched by COVID’s impact, and it’s set to continue its powerful influence in 2022.

But there were some other significant events that made front pages here and around the world.

1. COVID – While the Delta variant was discovered in late 2020, it fully made its impact known this year as it spread rapidly around the world. Now the emergence of Omicron has created new problems for the world and Australia. Victoria was declared the most locked-up state in the world while WA was almost unscathed, due to its ring of steel border approach.

2. Cleo Smith – Four-year-old Cleo Smith was rescued by WA Police on the 3rd of November. This was 18 days after she was abducted from the Blowholes campsite on the 16th of October. A nation’s sigh of relief was heard globally.

3. Gladys Berejiklian resigns – On the 5th of October, the Premier of New South Wales falls on her sword with the findings ICAC still to be released. Gladys is replaced by Dominic Perrottet as Premier as the state comes out of Covid lockdown.

5. The PM versus state premiers – Relations between the PM and state became even more fractious this year as barbs were traded over borders, vaccines and federal economic support.

7. The Taliban capture Kabul – The Afghan government surrenders to the Taliban on the 15th of August. After a decade in the country the US and allied forces left what was supposed to be a secure nation. It fell to the Taliban in a matter of days.

8. AFL Grand Final played in WA – Due to COVID outbreaks and tight lockdowns, Perth was the only city that could still host a GF crowd, and didn’t it put on a show? Melbourne Demons smashed the Western Bulldogs after a 57-year drought, and it was the most watched sporting event of the year.

9. UN Climate Change Conference – COP26 got a little more serious this year. The world’s efforts to slow global warming has been put on notice after the Glasgow conference. Further cuts to CO2 are required to keep the temperature rise within 1.5C to avoid what scientists are saying a “Climatic Catastrophe”.

10. We farewelled some well-known figures locally and around the world including Prince Phillip, Bert Newton, Charlie Watts, Andrew Peacock and Larry King.