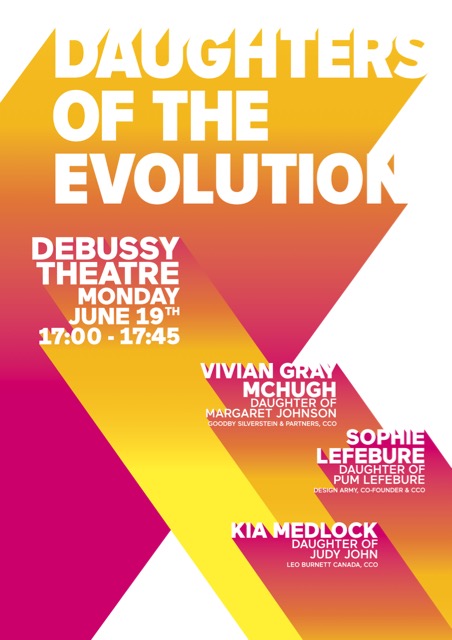 This year’s Cannes Lions International Festival of Creativity is offering a refreshing take on women in advertising from the youngest generation. “Daughter’s of the Evolution,” is a new, big-stage panel that will highlight the daughters of the strongest women in the industry, including Pum Lefebure, chief creative officer/co-founder of Design Army, and her 12-year-old daughter Sophie. And Goodby Silverstein & Partner’s CCO Margaret Johnson and her daughter (Vivian, 9).

The discussion with uncover daughters’ perceptions of their mothers’ jobs; their definition of good leadership; as well as their own aspirations to predict what the future may hold for women leaders. Famed documentarian Lauren Greenfield (Queen of Versailles, Like a Girl, Generation Wealth) will moderate. 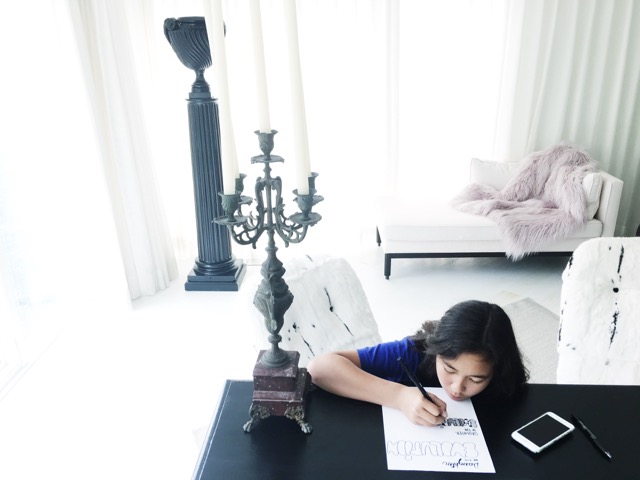 A New York Magazine article–where 11 kids were interviewed about what it’s like to have a mum who’s also a boss–inspired the panel. Sophie Lefebure (pictured left), daughter of Pum Lefebure, was among the children interviewed. Her answers motivated Johnson to create this panel that will cover the perspective of girls and what they think of powerful women in advertising.

Says Lefebure: “It will 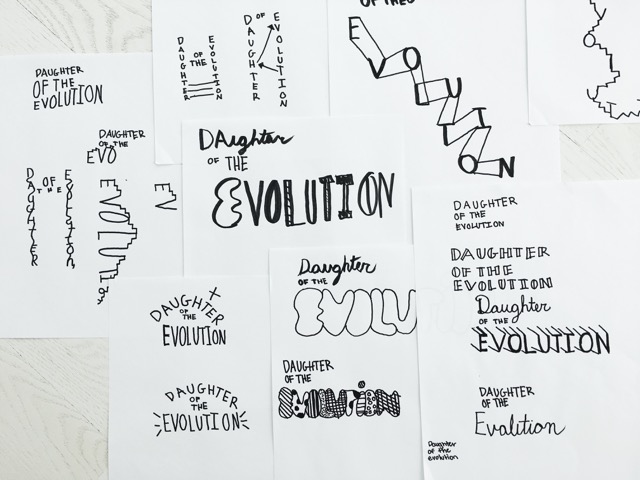 be thought-provoking to hear how young girls view the role of working mothers; how it effects their lives and potentially influence who they will become. And as she told AdWeek in a recent interview, “It’s also an interesting story that it’s OK to kickass and be a mum.”

The panel will be at the Debussy Theater on Monday, June 19.