Earlier this year, electronic dance pioneers, The Presets handed over every single lyric for their new track “Tools Down” from their acclaimed album HI VIZ to student creative talent across Australia and Asia, inviting them to creatively interpret in their unique style. Today, the band release the official lyric video containing all the winning designs winding up the Lyrical Masters campaign, developed by creative entertainment agency BRING

The campaign started with The Presets creative director and industry design legend, Jonathan Zawada who set the brief to students. Creative influencers were identified and asked to join the campaign and fuel the social conversation. The campaign was underpinned by a media strategy that spoke to both creative talent and music fans to drive participation.

The impressive results had close to 450 people entering the competition and leveraging Adobe Creative Cloud to create some truly amazing submissions. Through their newly launched inhouse media team, BRING designed the campaign from concept to delivery with genuine reach and securing 18million+ impressions in phase one alone.

Says James Griffiths, creative director, BRING: “There were doubters for sure, but the Lyrical Masters campaign has seen huge success for the brand and with the video release today, we feel we have wrapped the campaign in an extraordinary way! Not only has the music partnership allowed Adobe to speak to a new creative audience, the participation in the campaign has been through-the-roof, with future students truly engaging and showing off their skills. The quality included within the final video showcases some amazing work. It’s eclectic, bold and in the true creative spirit of the band. This is what entertainment partnerships should be about.”

Says Janie Lim, senior director of APAC digital media marketing, Adobe APAC: “It’s been inspiring to see how students across Asia Pacific have embraced this campaign and unleashed their creativity. Adobe Creative Cloud empowers everyone, whether you’re a beginner or a pro, to go from dreaming to doing, wherever they are inspired. I’m excited to see how the students continue to hone their skills and showcase their creativity into the future.”

Every one of the winners will receive Adobe Creative Cloud FREE for a year, worth over $250 as well as a signed artwork from the band. 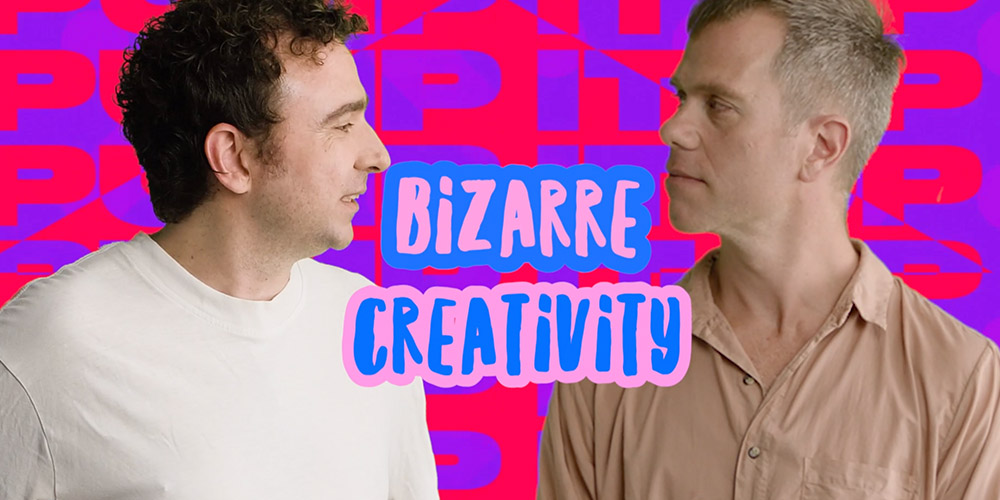