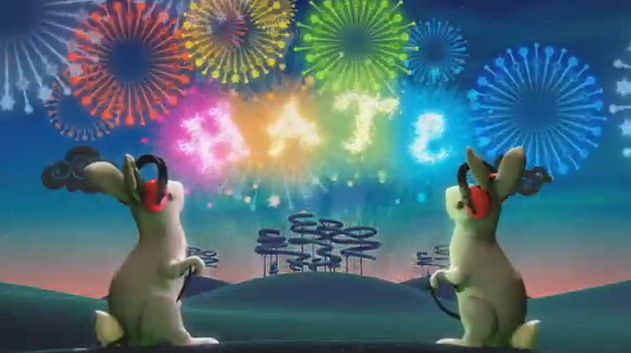 The One Club, sponsors of the prestigious One Show awards, which recognise creative excellence in advertising, today announced the top 10 automobile commercials from the past 25 years at the 2013 North American International Auto Show in Detroit.

The Top Ten Winners are as follows: 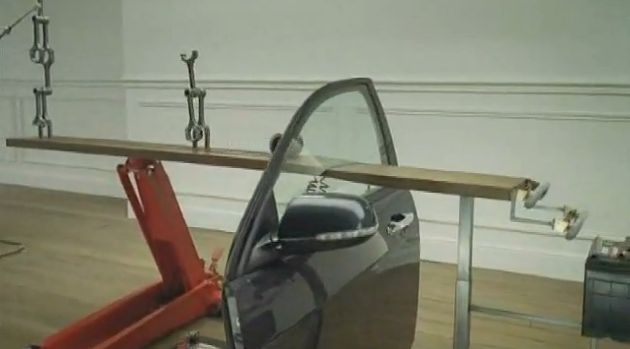 Held in the new Cobo Atrium, the special presentation showcased and awarded the 10 best auto commercials, selected from over 60 award-winning entries and juried by a panel of over 70 top advertising creatives and journalists. 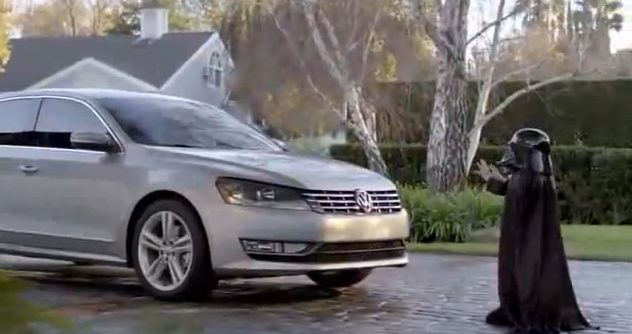 editor-in-chief at The One Club: “Historically, some of the best work in advertising has been created for automotive clients. The storytelling and production values of these 10 commercials shows creativity at its finest. We’re honored to be a part of the Detroit

Auto Show where we can showcase some of the most memorable ads from the past 25 years.”

The top 10 winners hail from a diverse group of innovative and popular ads such as: Wieden+Kennedy’s “Born of Fire” for Chrysler featuring rap artist Eminem, Deutsch’s Super Bowl favorite “The Force” for Volkswagen, the groundbreaking “BMW Films” from Fallon.

For more information and to view the commercials, click here.